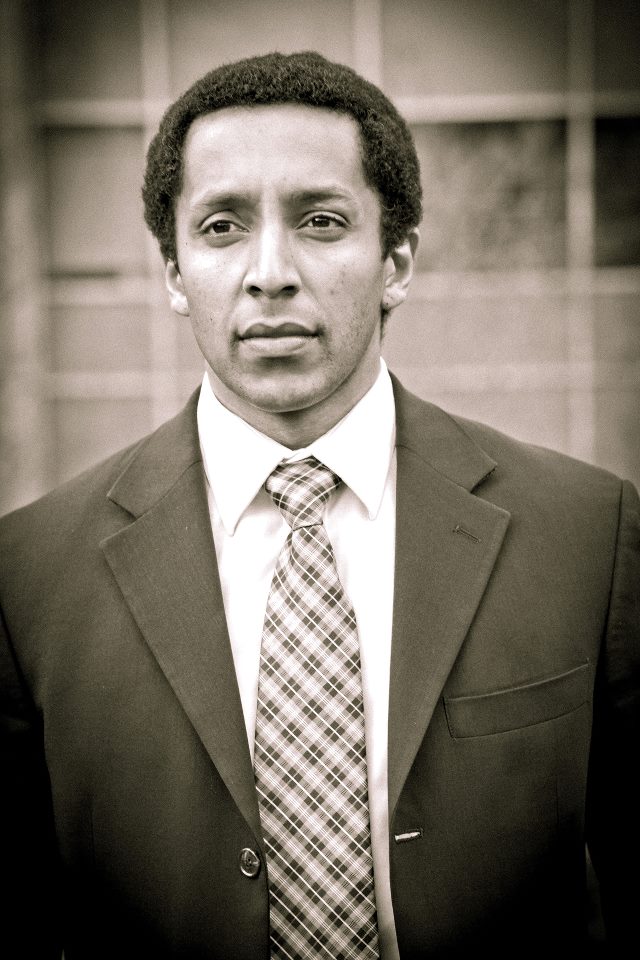 In recent days, international sanctions have once again garnered attention. In Canada, Prime Minister Stephen Harper imposed fresh sanctions on Russia, largely in response to “Russia’s illegal occupation of the Crimean peninsula in Ukraine and provocative military activity.”[1] These latest sanctions follow those imposed months ago that “came into force in order to respond to the gravity of Russia’s violation of the sovereignty and territorial integrity of the Ukraine.”

Meanwhile, the United States, which itself has a series of sanctions against Russia, announced a set of sanctions against Uganda. Passed in response to the new Ugandan law that harshly penalizes homosexuality, the US sanctions (in conjunction with measures applied by other Western donors) will halt or redirect approximately $118m in aid to the African country.[2]

While the Canadian and American sanctions were passed ostensibly to protect “sovereignty and territorial integrity,”[3] and “reinforce support for human rights…regardless of sexual orientation,”[4]they also illustrate blatant double standards, and the hypocrisy of Canadian and American foreign policy.

For example, contradicting its stance toward Russia, Canada annually funnels millions of dollars in aid to Ethiopia[5] which, for over a decade, has militarily occupied sovereign, Eritrean territory – violating the international Permanent Court of Arbitration’s “final and binding” ruling of 2002.[6] Africa’s largest overall recipient of foreign aid,[7] Ethiopia is also the largest recipient of Canadian foreign aid. From the years 2002 until 2012 – or generally aligning with Ethiopia’s ongoing military occupation – Canada provided Ethiopia with a total of CAD$1,495,802,832 in aid.[8] 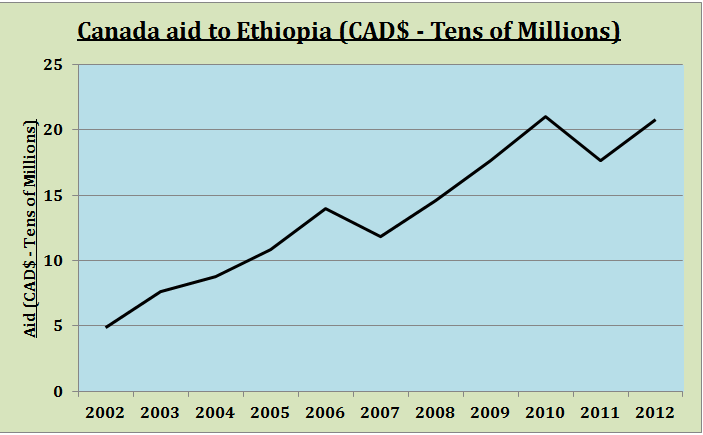 Regarding the US, as it singles out Uganda for sanctions, a number of key American partners and aid recipients – such as Nigeria and Saudi Arabia – also harshly criminalize homosexuality. Tough new legislation against homosexuality was recently implemented in Nigeria,[10] while in Saudi Arabia homosexuality is punishable by death (via stoning), flogging, and prison time.[11]

Sanctions are an important – and increasingly regular – feature of international diplomacy. Although the effectiveness of sanctions remains a contentious point of debate, their inconsistent application negates their credibility, arouses valid charges of double standards, and raises suspicions that interests rather than values determine the choice to impose a sanction or not.[12]