Zimbabwe is facing challenges and not doing well to control veldfires resulting in the loss of at least 1 million hectares of forests on an annual,basis, according to Steady Kangata, Environmental Management Agency (EMA) Publicity and Education Manager at a recent media tour in Manicaland province.

The 2014 national biodiversity media tour was conducted by the Ministry of Environment and Climate Change National Biodiversity office and EMA under the support of the United Nations Development Programme (UNDP).

“We are now experiencing bush encroachments in our forests due to veldfires most of which are human induced. The fires are destroying various forms of life, plants and animals within our eco-systems.We urge the public to take care of their environment,” Kangata said.

He added that continued deforestation is also destroying plant species. It is estimated as of 2008 statistics that at least 300 000 hectares of forest are being destroyed as a result of deforestation.

Kangata also said that tobacco farming is contributing to deforestation. Other contributors he outlined include unsustainable infrastructure development. Kangata emphasised the importance of green technologies for sustainable development. 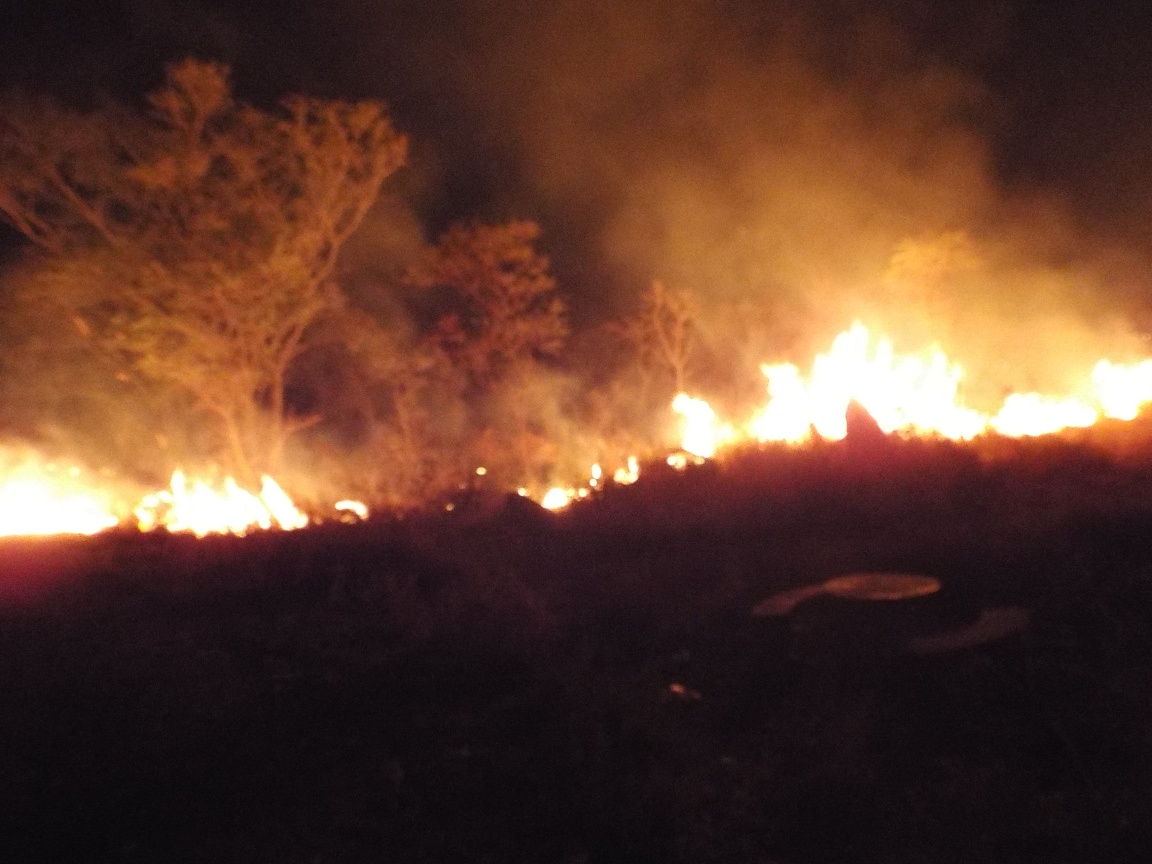 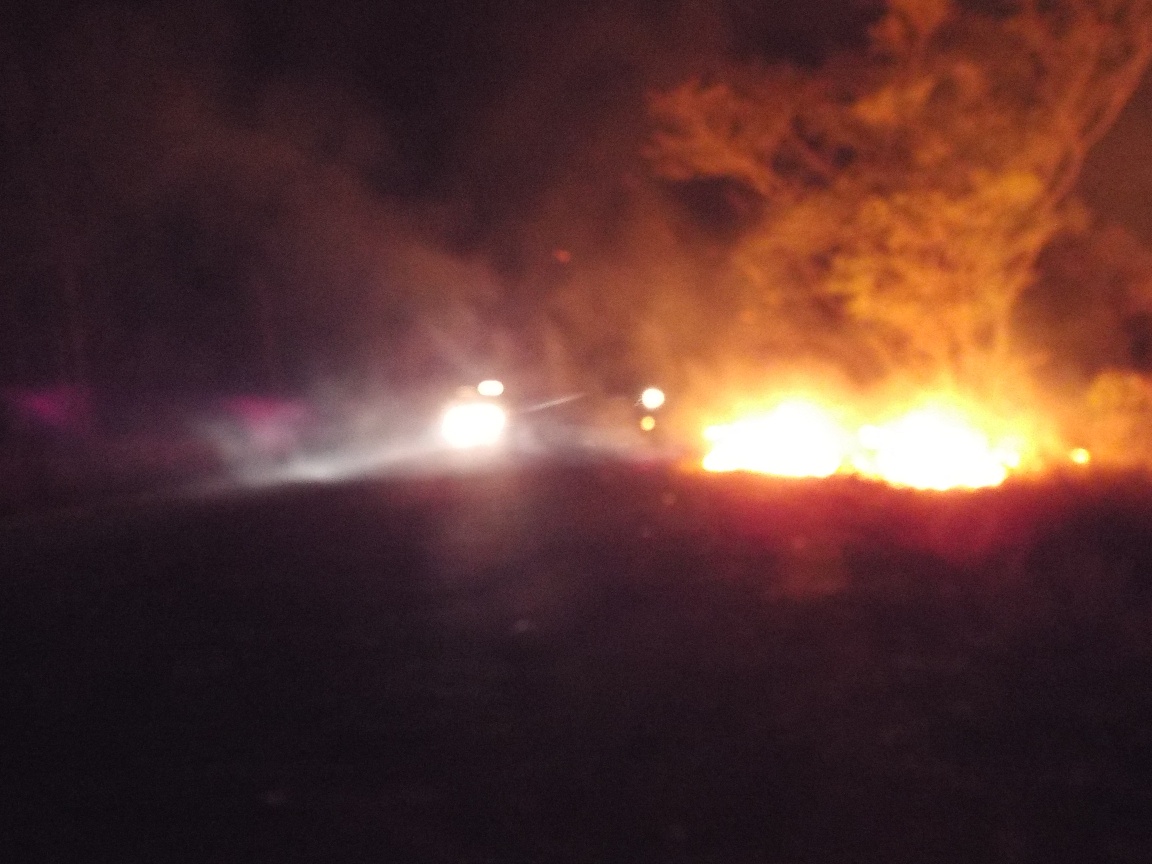