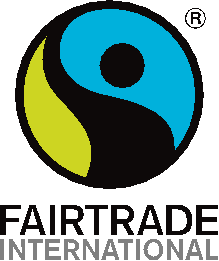 Shoppers continue to reach for FAIRTRADE Mark labelled products in ever growing numbers while Fairtrade’s offer to farmers and workers deepens, according to a new report out today by Fairtrade International. 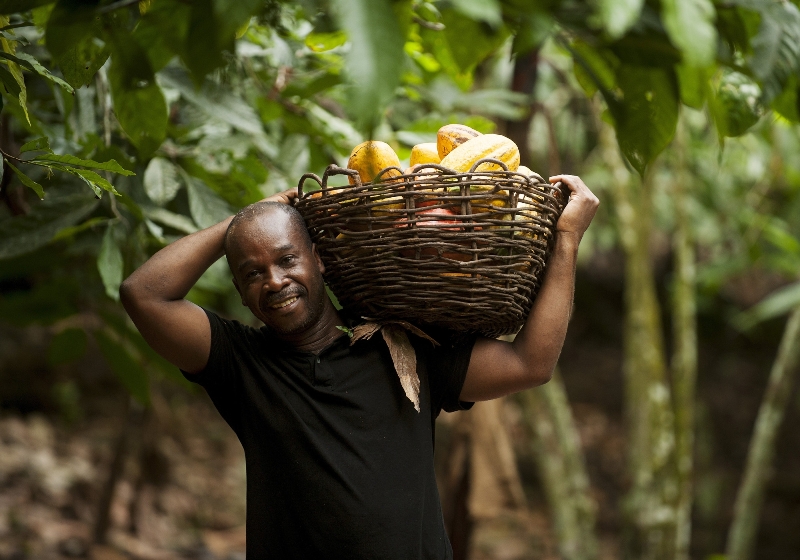 At the same time Fairtrade International reports a number of far-reaching initiatives set to open more opportunities for the people at the far end of the supply chain – now more than 1.4 million farmers and workers, belonging to 1210 producer organizations in 74 countries.

“If a day is a long time in politics, then a year is a short time in sustainability. Yet over the past year, we introduced new living wage benchmarks, piloted community-based approaches to prevent child labour, supported local trade unions to negotiate with employers… And this is only half-way through delivering on the bold new strategy we announced last year.”

Fairtrade also overhauled its approach with workers. A revised Fairtrade Standard for Hired Labour includes greater autonomy for workers in decision-making, more support for freedom of association, further flexibility on Fairtrade Premium use, and clearer requirements to progress towards living wage.

The organization has invested in a more rigorous impact monitoring system. Impact studies carried out over the year showed a range of positive benefits. For example in research by CODER on bananas in Colombia, all hired workers indicated their quality of life was better after their plantations joined Fairtrade, while 96% of the smallholder farmers affirmed that their economic situation had improved, on average by 34%, since joining Fairtrade. Research also highlighted challenging conditions for casual labourers on small-scale farms and the need for greater market access for many producers. Fairtrade is already taking steps in both areas.

“Fairtrade is about empowerment and long-term development, as farmers and workers transform deeply ingrained problems step-by-step to build a better future for themselves, their families and communities,” said Marike de Peña, Chair of the Fairtrade International Board and director of a banana cooperative in the Dominican Republic.

“We can and will change the rules of trade, and enable producers and workers to map out their own future.”

Fairtrade Premium payments, received by producers on top on the selling price, reached over

Fairtrade Africa, the regional Fairtrade organization governed by producers, took over delivery of services to farmers and workers in Africa and the Middle East.

There are over 30,000 Fairtrade retail products on sale in 125 countries.