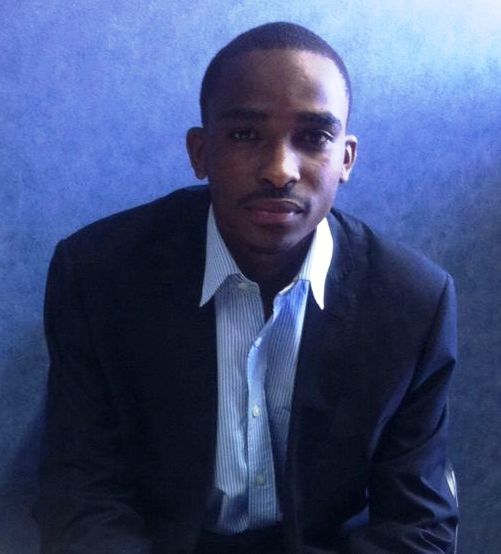 No doubt, the financial markets collapse of 2007-8 will go down in American history as one of the worst since the Great Depression of the 1930s. This financial crisis was so severe that it triggered a radical and somewhat unorthodox monetary policy response from the U.S Federal Reserve- the equivalent of Central Banks in most African countries. And the U.S Federal Reserve was not mucking around! This unconventional policy known as Quantitative Easing, saw the Fed pumping up to $85 billion a month into the world`s largest economy through purchases of bonds, as it meant to stimulate economic activity. Over the years, the Federal Reserve has steadily reduced this amount to $15 billion a month as recovery in the United States improved.

About a fortnight ago however, the Federal Reserve`s Open Market Committee (FOMC) announced an end to its asset purchase programme which has injected a jaw-dropping $4, 5 trillion dollars over the space of 6 years into the United States economy, since its inception in December 2008. This came on the back of a continued resurgence of the American economy. So what it is the effect, if any, of this development to Africa?

To understand the relationship between the US Federal Reserve`s policies and Africa`s emerging markets, it is prudent to get an understanding of how Quantitative Easing (QE) worked. The US Federal Reserve would buy mostly bonds from investors, thereby introducing more money into the market. However, as interest rates in America were at historically low levels, rational investors shunned investing that cash domestically. Instead, they looked for higher yields elsewhere. Most foreign investors found ‘refuge’ in the emerging markets of Latin America, Africa and Asia. Africa`s emerging and frontier market economies, notably South Africa, Ghana and to some extent Rwanda have benefitted from these private capital inflows.

These  massive tides of liquidity from developed to developing countries have played a major role in financing infrastructure development projects, corporate investment as well as boosting household consumption albeit financed by credit on the continent. Over the years, several African countries were quick to latch on to this sudden abundant liquidity brought from developed economies. Rwanda, Zambia and Ghana issued Eurobonds that were oversubscribed, as they too tapped into this vast pool of liquidity. In 2013 alone, sub-Saharan African countries raised more than $5 billion through the issue of bonds. In part, this was because of the effects of historically low levels of benchmark interest rates brought about by the Quantitative Easing (QE) exercise that were in America.

Now faced with the prospect of higher interest rates in the developed economies like USA, as QE draws to a halt, most emerging and frontier market economies-those in Africa included- face huge downside risks of sudden stops or reversals of the foreign liquidity they had depended on. Consequently, these developments are likely to pose instability to most African economies, especially those that lack sufficient buffers in the way of hard currency reserves or those that have relatively larger current account deficits. South Africa fits the bill perfectly, and already, signs of distress as investors pull out their funds from the country have been seen through the continued decline of the Rand against the Dollar.

Coupled with other structural issue like slumping commodity prices in international markets and loss of competitiveness, African countries that had become reliant on QE induced cash inflows will more likely be hurt by the sudden withdrawal of funds. An explanation for this would be the fact that foreign investors are now paying greater attention to the economic fundamentals (risk profile) of African countries and will not hesitate to reinvest their money elsewhere-read developed markets- in search of safety and higher interest yields. Hence African countries that have had their fiscal deficits, infrastructure projects and corporate expansion projects financed by these inflows will be left in the lurch.

This exposes the glaring shortcomings of most African economies, in terms of lack of sufficient economic buffers to cushion themselves against shocks such as this sudden withdrawal of funds. Considering the highly interconnected and globalised financial markets of today, policymakers in African economies would do well to address these structural problems. In the meantime though, Ghana and South Africa continue to suffer the caprices of this pull-out of capital and the Cedi as well as the Rand have weakened as a result.

However, the situation is not as dire, yet. The FOMC has announced that though they have stopped bond buying, they will keep interest rates at the low levels they have been at in the short term. This means the withdrawal of capital from Africa`s emerging economies will not be as large as it could have been. Emerging markets still offer relatively higher interest rates than the United States, and investors will not completely pull out of these economies. Additionally, the Bank of Japan is still buying bonds and the European Central Bank will likely follow suit as the Eurozone continues in stagnation. The implication is that, liquidity will potentially remain plentiful in the immediate future, and Africa`s emerging and frontier markets will be set to benefit from this abundant global liquidity too. So as the U.S Federal Reserve halts its QE, there is no substantial cause for concern for African emerging markets, well in the short run at least.

Zim Bank Lending on the Decline: What Will Drive Economic Recovery?