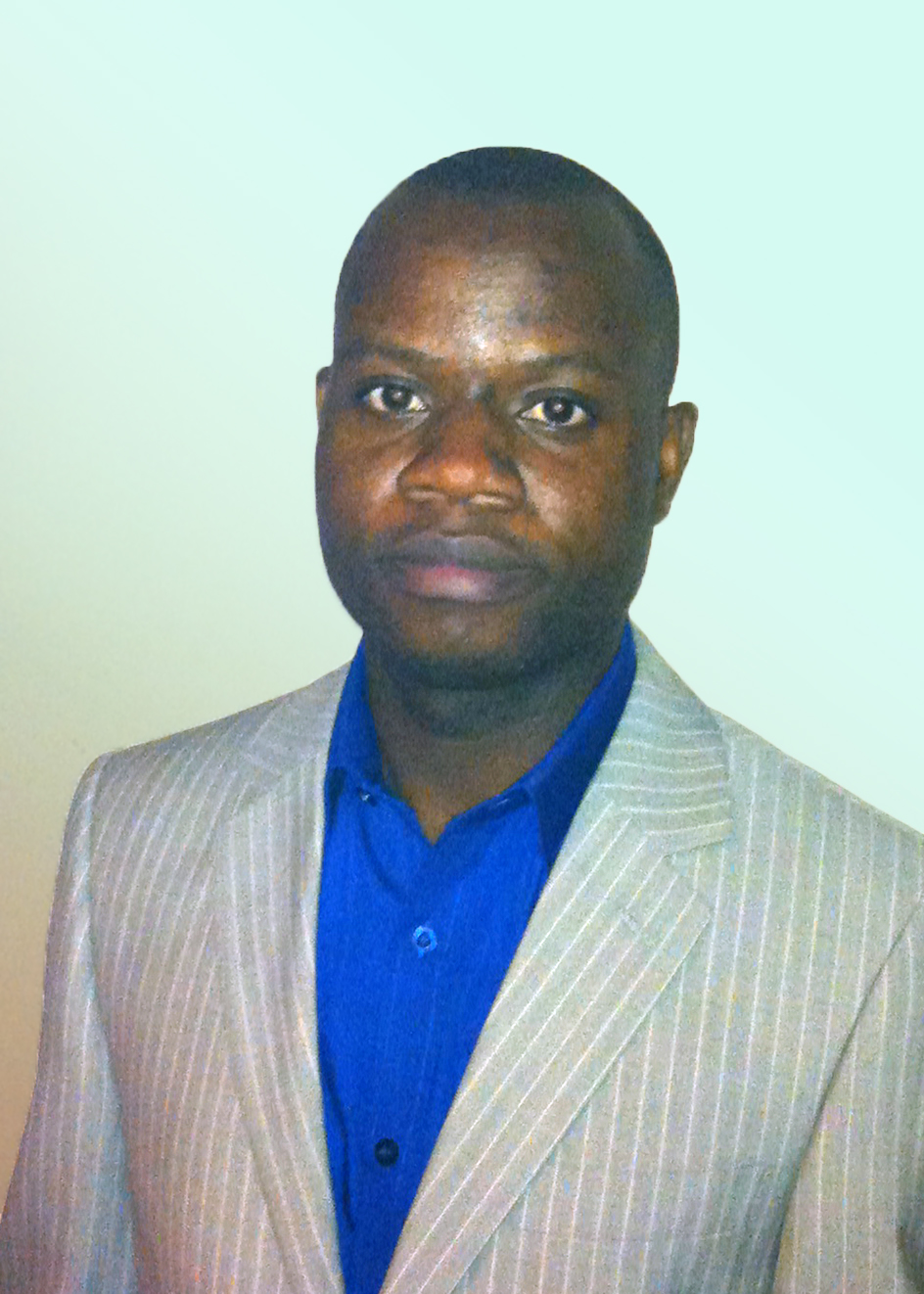 The phenomenon of social media is quickly catching up with Africa. On the 4th of February President Robert Mugabe fell while exiting the stage after addressing party supporters. Within hours President Mugabe was trending on twitter worldwide. Internet memes were created and shared on social platforms. This sort of activity has largely been something that famous people (politicians and celebrities) in the West has been used too.

To all the people who used to see Africa as a place reserved for pity, that event proved otherwise. Social media has now taken foothold in a continent of over 2 billion people. In Nigerian top companies that utilises Facebook and twitter platforms such as MTN Nigeria, GT Bank, Elisalat Nigeria, Vanguard Newspaper, Konga and Jumia (Ventures Africa) understands that visual content helps drives followers to their pages. A research done by Naira Brains in 2011 noted that these companies actively engage with their followers on these platforms.

Analysing their pages, they run competitions and give tips on how to secure their bank accounts to their followers. As visual content seems to be one of the biggest drivers of people to these companies’ pages, they also provide answers to their followers’ questions. When people follow companies on social media they do that for a particular reason and mostly it will be business. It is important for companies to have a clear understanding on what drives people who are potential clients to their pages. 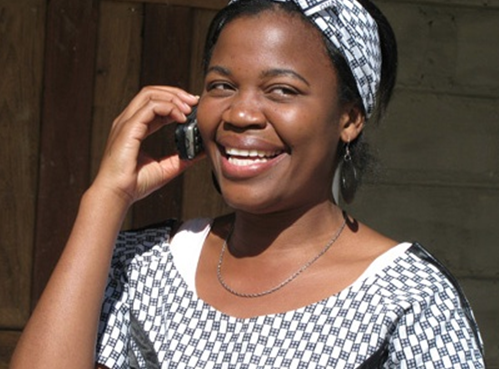 In South Africa visual content is is proving to be one of the main drivers of people to those social media pages. YouTube and Instagram gained 53% and 65% respectively (World Wide Worx, Fuseware 2014.) Facebook, Twitter and LinkedIn also increased their share. All these platforms have in common is that they offer platforms for video and picture sharing. In 2014 Portland Communications looked at various aspects of how people tweet in Africa and they noted that brands and football are one of the most discussed topics and in particular Orlando Pirates in South Africa. For a small to medium companies in Africa it’s probably a good idea to find ways of associating their businesses with popular brands and popular sports/football team.

Social media is here to stay and it is one sector of the technological sector that is driving economies. Every company that wants to grow knows that they have to tap into the social media market. Even all the global conglomerates are aggressively using social media to continue to expand in other markets. Any CEO worth his/her money knows there is no getting around social media except engaging in it. It is also important to make sure your site is mobile responsive since most of Africa’s social media users uses mobile.

Is Africa Harnessing the Power of Technology?

Africa is Ripe for Investment