Some people might be asking why this change, the answer is economics. According to Decision Fuel and On Device Research 2014, outside UK and US, mobile searches accounts to 60% of all Web searches. That same report also notes that young people are likely to purchase financial, entertainment and physical goods via mobile. 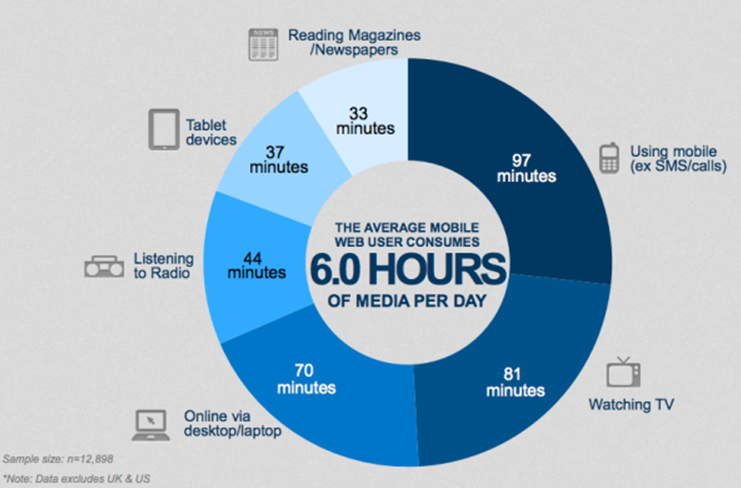 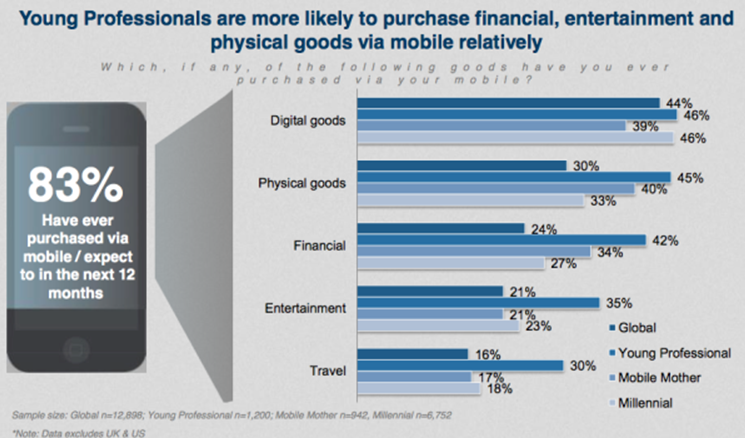 Africa is relying more and more on mobile phones because of several reasons such as lack of infrastructure and unaffordable broadband costs. African business should be welcoming this move by Google because it puts the continent at par with the rest of the world. Below is the graph of mobile usage in Africa; 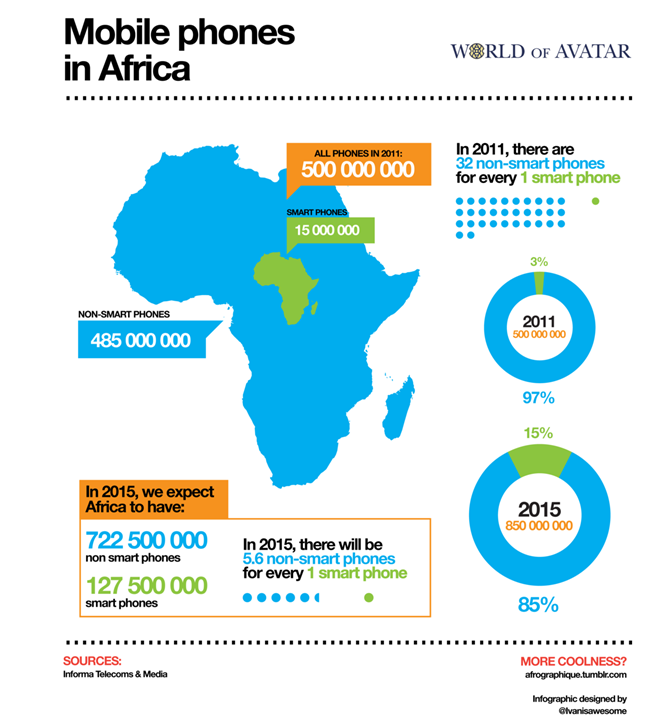 Once your website is mobile optimum, your ranking will automatically be upgraded.