Cape Town, 11 June 2015 — In 2013, the V&A Waterfront announced its R500 million philanthropic undertaking in the conversion of the historic Grain Silo complex into the Zeitz Museum of Contemporary Art Africa. More than a year into the ambitious redevelopment of this heritage landmark, an exclusive 5 500m2, 28-key hotel, managed and operated by The Royal Portfolio, has been announced. 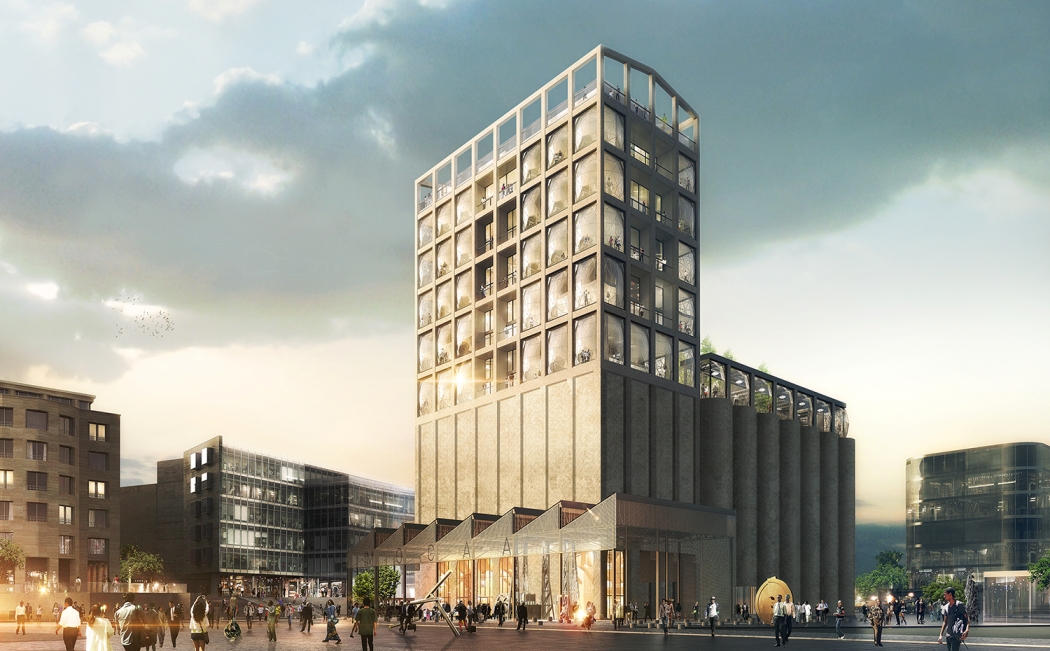 The Silo is an exclusive hotel in all aspects, including its special location atop the Museum with 360 degree mountain and sea views. Renowned industrial designer Thomas Heatherwick of Heatherwick Studio, London is the architect for the reimagining of the Grain Silo complex, which combines both the museum and the hotel above it. 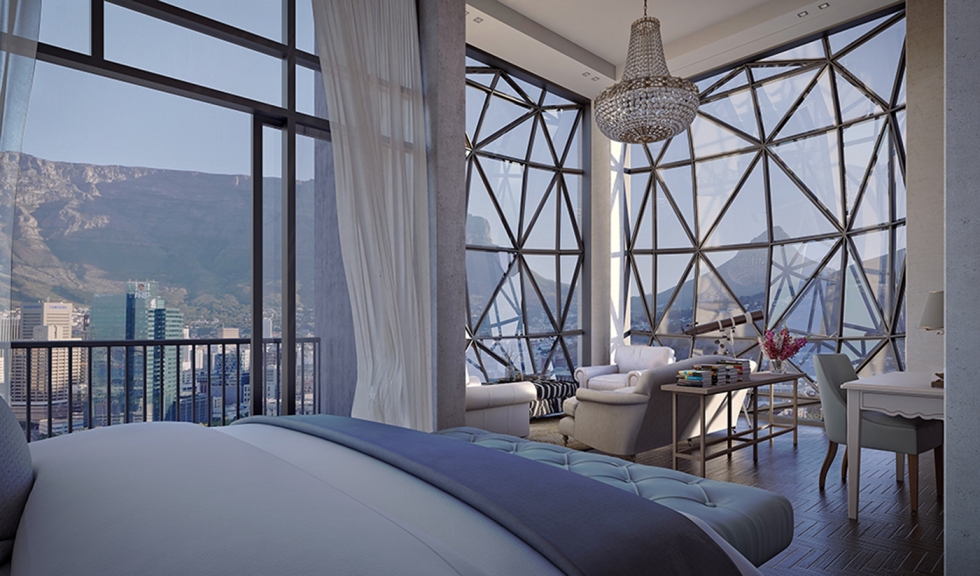 From the outside, the greatest visible change to the Grain Silo’s monumental structure will be the addition of pillowed glazing panels, inserted into the existing geometry of the upper floors, which will bulge outward as if gently inflated. By night, this will transform the building into a glowing lantern or beacon in the harbour.

The size of the suites range from Luxury Suites at 41m2 with full height 5.5m glazing to the 120m2 double storey Family Suites, the 132m2 Royal Suites and the Penthouse which extends up to 211m2. 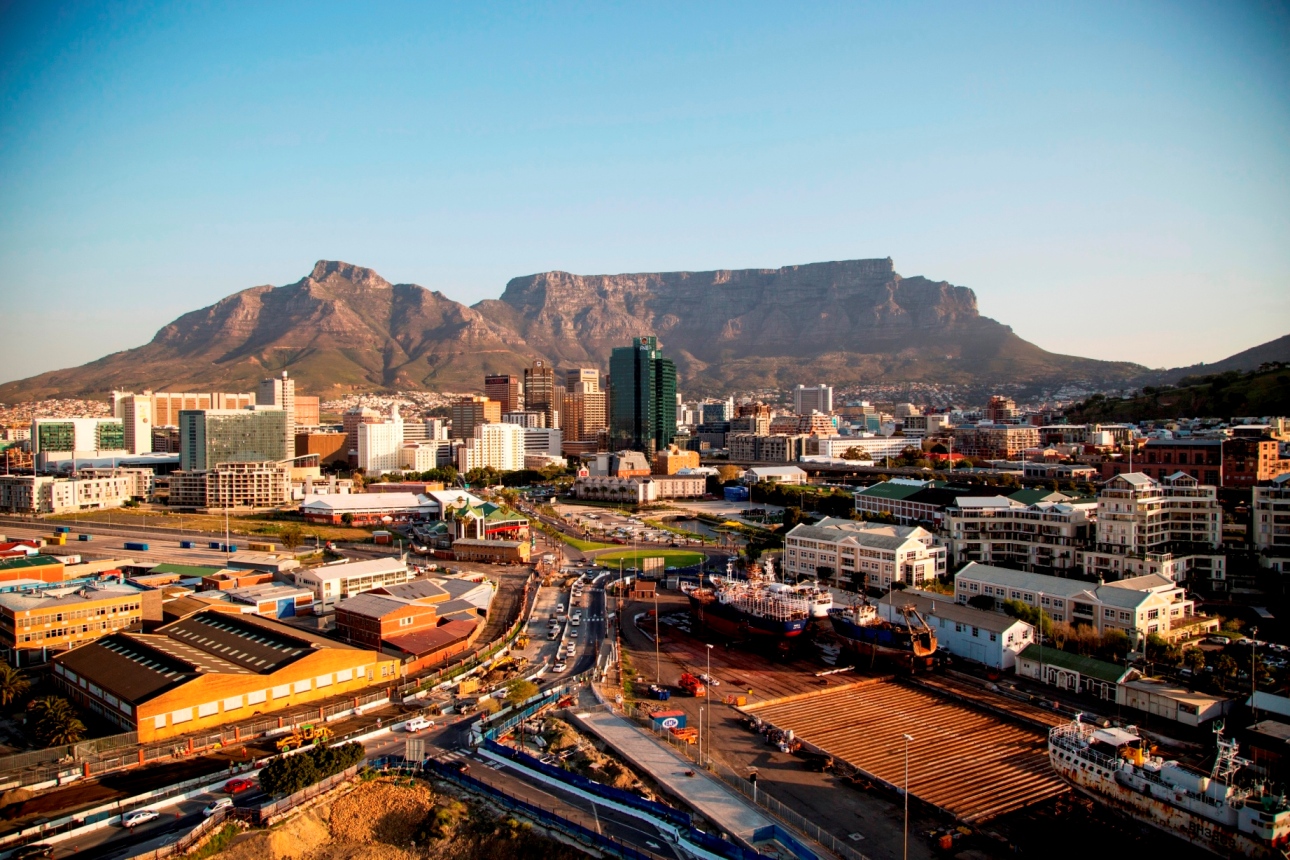 David Green, CEO of the V&A Waterfront said, “This hotel will offer something rather unique by virtue of its size and incredibly special location. We believe The Royal Portfolio is the operator that will deliver an exceptional guest experience and run the hotel to the highest, luxury boutique standard.”

In an independent economic impact assessment commissioned in 2012 and updated in 2014, findings indicated that future developments at the V&A Waterfront would contribute R223.7 billion to the nominal GDP by 2027, over and above the R259.1 billion contribution of the past 12 years. In addition to the contribution to GDP, development at the V&A Waterfront is responsible for impressive direct and indirect job creation. At its peak, the Silo District development, at a cost of R1.5 billion, will have 2 000 workers onsite.

Green concluded, “Development at the V&A Waterfront is important in not only ensuring the destination remains relevant and fulfils market needs, but also in the economic stimulus it provides.”