Ethiopia ranks eight of the top ten countries for chain hotel developments in pipeline with 1,326 rooms, according to the W Hospitality Group 2015 survey. At present, Ethiopia has only three brand hotels – Hilton, Sheraton and Radisson Blu. This puts the country ahead of Eritrea, Somalia and Djibouti which have no brand hotels under pipeline. 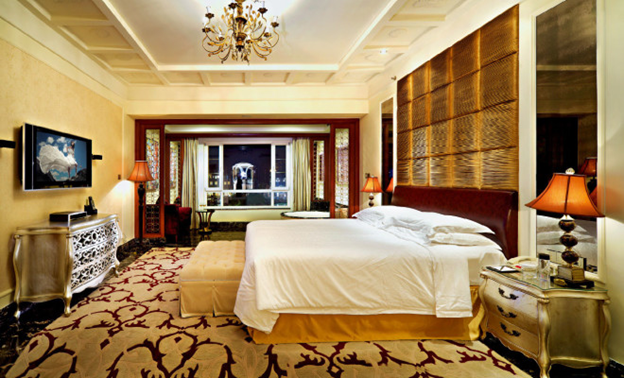 Next to Brussels and Washington DC, Addis Ababa has the third largest international diplomatic community in the world, partly due to the fact that it is the seat of the African Union and the United Nations Economic Commission for Africa. Conferences at these international organizations have increased the demand for brand hotels.

Although licensed hotel developments has been low, the industry created direct economic impact.  Its contribution to GDP was 4.2% in 2013 and it has rose to 4.5% in 2014. The figure is predicted to rise by 5 % in ten years. This primarily reflects the economic activity generated by stakeholders in the industry.

The growing number of business and leisure travelers, coupled with mounting hotel bookings, has captured the attention of hotel investors. Portraying another benchmark of interest, there is an increasing number of hotel investment conferences such as the African Hotel Investment Forum (AHIF), bringing  international stakeholders, branded hotel developers and leaders together. The last year’s forum saw 115 hotel development investors out of the total 500 participants mostly from the African continent. International hotel groups signed licensing deals with local investors and other African countries.

So far Marriott, the Golden Tulip Addis, Crowne Plaza Addis, Wyndham Hotel Group, Ramada Addis Hotel, Pullman Addis Hotel and Best Western International are among the major developments. These hotels are projected to start service at the end of 2015. The upcoming AHIF for September is also expected to bring more hotel investments for Ethiopia. 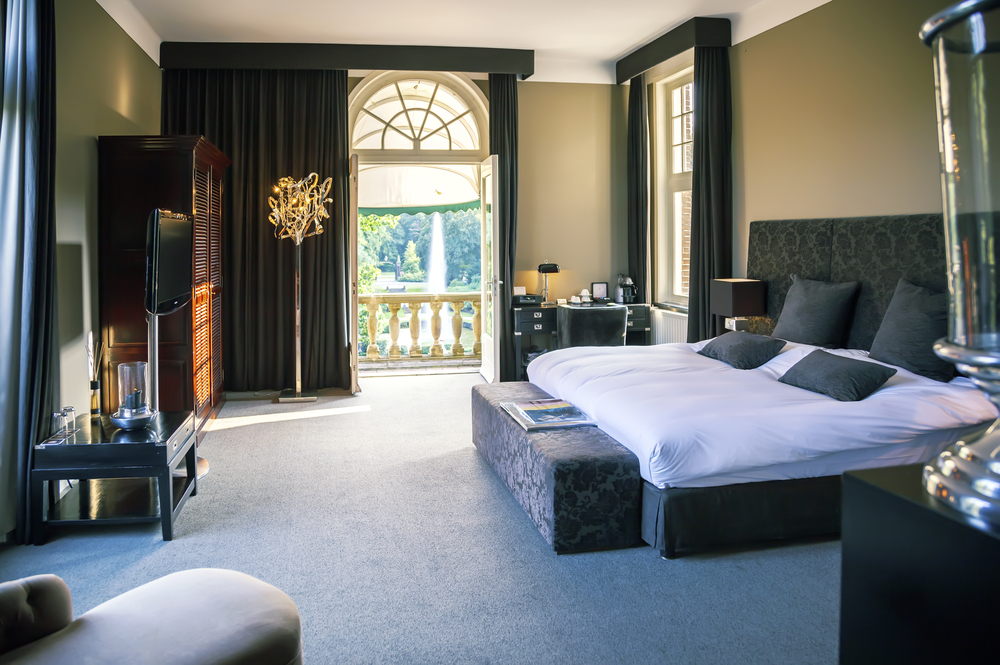 This came as good news for the country as it aspires to host over a million inbound tourists. On the other hand, according to the African Development Bank, Africa’s middle income earners are expected to grow from 355 million to over a billion in the next five decades increasing the number of travelers.

“The subsequent economic growth and attention to the tourism sector has increased the volume of white collar travelers in the country. It  is about time to start working on high quality hotels and services to meet the demands of travelers and to be competitive in the international arena” said Estelle Verdier, Managing Director of Jovago.com in East and Southern Africa.

The managing director believes, Ethiopia came a long way creating lucrative markets and resourceful local partners  to attract more international chain hotels. With more investors coming to Ethiopia such as Jovago which brought more than 500 hotels in the country online the future of the industry looks promising. There is no hindrance to the development of the hotel industry she said.

To increase the number of hotel chains, Ethiopia looks forward to the next AHIF meeting to persuade the industry giants to invest in Ethiopia.  This is aimed to add value to the hospitality industry along with the flourishing standardized local hotel developments.