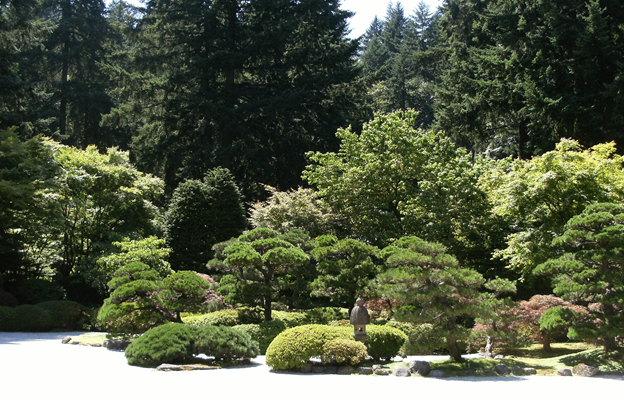 Investing heavily on renewable energy sources of hydropower, wind and geothermal and solar, Ethiopia foresees a carbon-free middle income country in the coming decade as declared at the World Energy Council’s assembly held in Addis Ababa.

The summit attended by over 3000 organizations, NGOs and public services discussed how to create renewable energy development pathways shifting from the fossil fuel and coal based energy sources to create clean environments for current and future generations.  Agriculture, energy and transport industries were identified as the major industries targeted to make Ethiopia’s zero carbon emission a reality.

According to experts, Ethiopia is experiencing the effects of climate change with increased temperature and fluctuation of rainfall patterns forcing the country to shift to the new sustainable model. The government introduced the Climate-Resilient Green Economy (CRGE) initiative to protect the country from the adverse effects of climate change and to build a green economy allowing the country to reach middle income status by 2025.

As part of this plan, the country is engaged in the protection of its dense forest areas to control carbon emissions. Reports show that climate change is already affecting Ethiopia as the livelihoods of the majority of the population is still dependent on agriculture. Climate change looms to exacerbate the impacts of the overuse and misuse of the country’s environmental resources including arable land, water, pasture, forest, and biodiversity. Currently the government has started introducing renewable energy using solar energy on street lights and introducing first light rail train in east Africa.

From the light rail train in the capital to using solar street lights, the government has already began use of renewable energy sources in various development sectors. It’s also aiming to invest $7.5 billion to create carbon free environment.  The finance goes to investments of renewable energy generation from hydropower, wind, solar, geothermal and development of transport infrastructures including long distance train service that will connect Ethiopia with neighbouring countries. The projects will also supply green energy to Djibouti, Sudan and Kenya.

This notable projects portray that Ethiopia is leading not only in economic development but also is setting great examples to other fellow African countries. Creating climate resilient economy is a great asset in all aspects of economic division’s particularly to tourism as most travellers choose Africa for its conducive climate condition Alexander Burtenshaw, Country Manager of Jovago.com Ethiopia said.

Since 2011, the CRGE initiative, under the leadership of the Prime Minister’s Office, the Environmental Protection Authority, and the Ethiopian Development Research Institute, has been developing a strategy to build environmentally friendly economy. Seven sector teams involving more than 50 experts from more than 20 government institutions working on environment have taken the driving seat to implement the mission. The objective is to identify green economy opportunities that could help Ethiopia reach its economic growth targets while keeping greenhouse gas emissions low. The government intends to attract development partners to help implement this new and sustainable growth model.