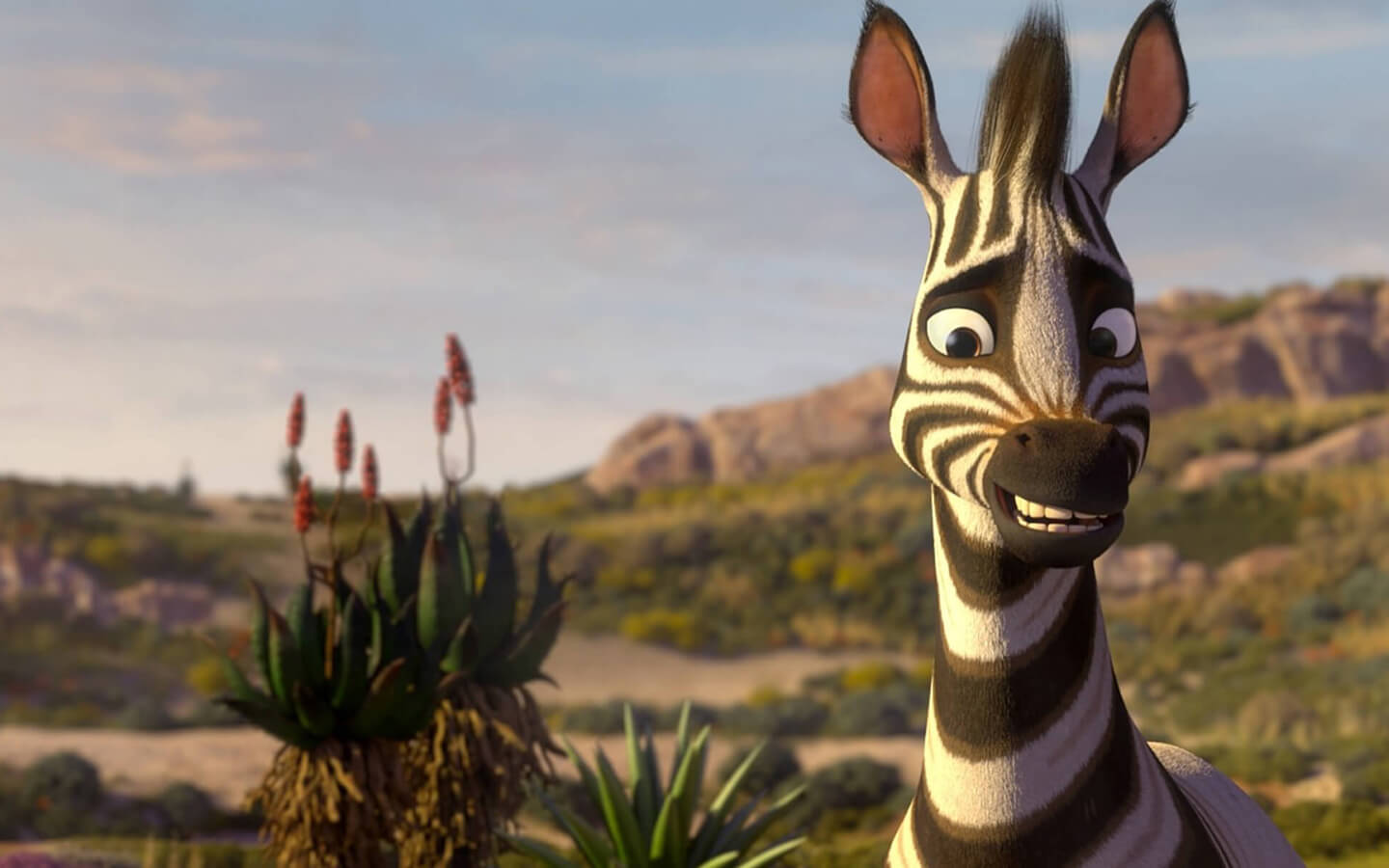 At the recent Premier’s Entrepreneurship Recognition Awards (PERA), Triggerfish Animation Studios was named the Overall Winner and Business of the Year. Triggerfish also took home the prize for the Business With Global Reach.

Western Cape premier Helen Zille congratulated the pioneering animation company, which celebrates 20 years in 2016. “Criteria for the overall winners included the ability of the business to create jobs and grow its turnover. Triggerfish achieved excellently in both those areas,” she said. “Triggerfish is a world-class enterprise, making a major impact on economic growth in our province. They develop films which are translated into over 27 languages and licensed in over 150 countries.  Their films have generated over R1 billion at box offices [and home entertainment] across the world. Employing 85 people, they are also an important source of employment for local residents.”

Over 300 businesses entered PERA, which was launched three years ago by the Western Cape Government and is co-sponsored by Absa, Deloitte, Business Partners and Entrepreneurs’ Organization. The 13 PERA winners shared R1.8m in prize money, with Triggerfish also receiving an overseas trip as the overall winner. 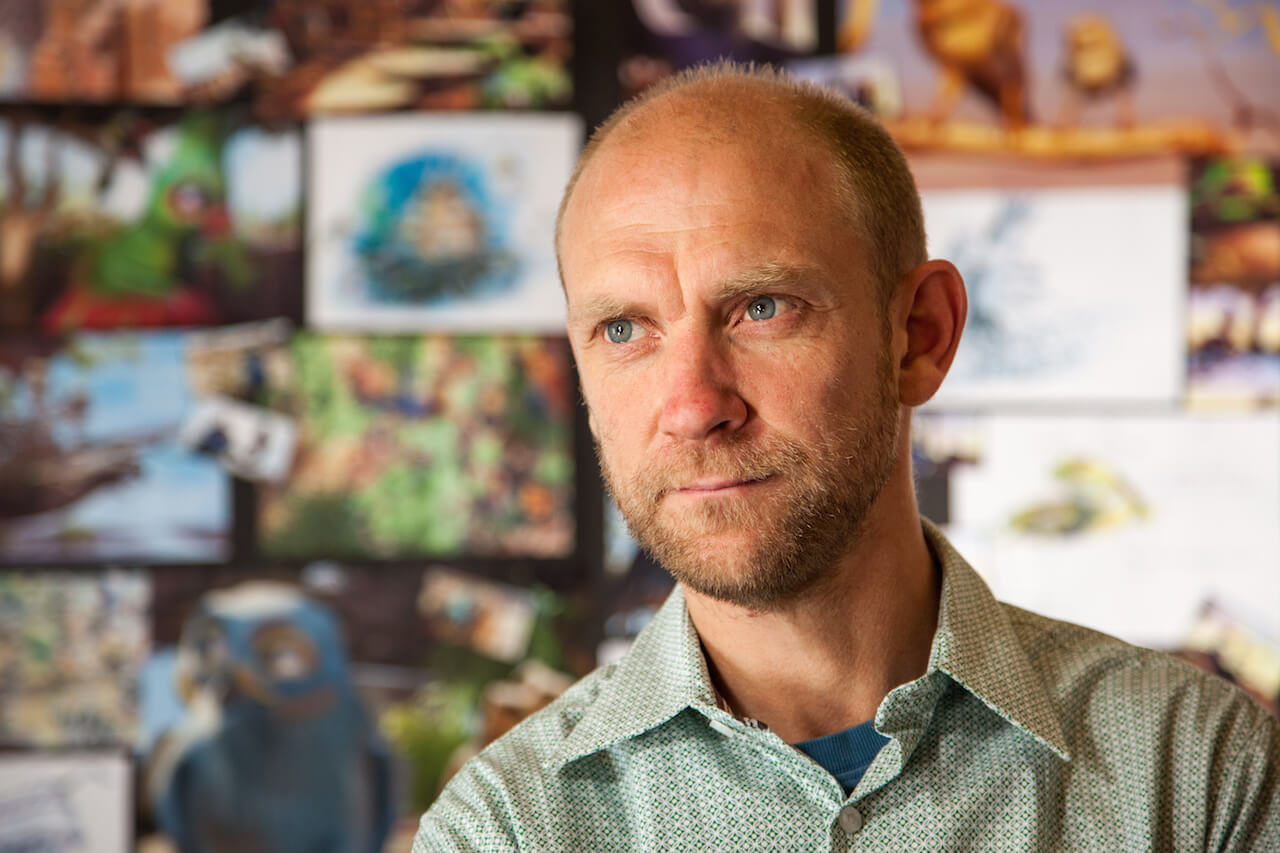 This is the just the latest in a string of business accolades for Triggerfish, who also won the Sanlam / Business Partners Innovator of the Year Award in 2012, were finalists in the export category at the SA Premier Business Awards, and placed third at the PricewaterhouseCooper (PwC) Vision-To-Reality Awards last year.

“These kind of awards means a lot to us, because it’s further recognition of the impact the film industry can have on the South African economy,” says Triggerfish CEO Stuart Forrest. “You can make a strong case that film has cultural benefits – like the role it plays in social cohesion. But we’re proof that there is also an economic case to be made, that South African films and TV series can travel globally and deliver a significant return on investment.”

They’ve just wrapped production on Stick Man, a 26-minute BBC festive season special based on the popular children’s book by Julia Donaldson and Axel Scheffler. They’ve also started collaboration on another childhood favourite – Roald Dahl’s Revolting Rhymes. Both projects are being produced by Magic Light Pictures, an Oscar-nominated and Emmy-winning animation company in the UK.

In the second week of December, Triggerfish will announce the final participants for their inaugural Story Lab, which was supported by The Walt Disney Company and The Department of Trade and Industry. The groundbreaking, pan-African search for storytellers attracted  a whopping 1 378 entries from 30 countries.

The final participants are currently being decided by an expert panel that includes Peter Lord, the British director of international blockbusters like Chicken Run and The Pirates! In an Adventure with Scientists; Hollywood writers Kiel Murray (Cars) and Jonathan Roberts (The Lion King); and a panel of development executives from both the London and Los Angeles offices of The Walt Disney Company, as well as South African storyteller Gcina Mhlope, comedian David Kau, screenwriter Paul Ian Johnson, and Triggerfish’s development team of Anthony Silverston, Wayne Thornley and Raffaella Delle Donne.

The final Story Lab participants will start 2016 with a two week immersion trip, including mentoring from key studio and television executives, at Disney’s headquarters in Burbank, California. The development process can take a number of years. For each phase of development, Triggerfish will provide financial support, workspace, and expert guidance by internal and international consultants and mentors, as well as a route to market through top-tier relationships with leading Hollywood agency William Morris Endeavor.