Nigeria ranks number 8 for Internet Users by country*, it is the highest number among all African countries

Kaspersky Lab’s (Kaspersky.co.za) experts revealed their predictions for 2016, which are based on the expertise of the Global Research and Analysis Team – the company’s 43 top security experts, located all over the world. Each member contributed unique expertise and, in 2015 alone, their insight and intelligence resulted in detailed reports on 12 Advanced Persistent Threat actors (APTs), “speaking” different languages, including French, Arabic, Chinese, Russian, English, among others.

Kaspersky Lab’s experts anticipate that in 2016 we will see significant evolution in cyberespionage tradecraft. First, there will be a dramatic change in how APTs are structured and operated. It is expected to see a decreased emphasis on ‘persistence’, with a greater focus on memory-resident or fileless malware, reducing the traces left on an infected system and thereby avoiding detection.

Furthermore, the experts see that there is less urge to demonstrate superior cyber-skills, so return on investment will rule much of the nation-state attacker’s decision-making. Therefore there will be an increase in the repurposing of off-the-shelf malware rather than investment in bootkits, rootkits and custom malware that gets burned by research teams.

In a more long-term perspective, there is an expectation that more newcomers will enter the APT space. Cyber-mercenaries will grow in number as more parties seek to gain from online attacks. These are expected to offer attack expertise to anyone willing to pay, and also to sell to interested third-parties digital access to high-profile victims, in what could be called an ‘Access-as-a-Service’ offering.

Consumer threats will also evolve. According to experts ransomware will be gaining more ground on banking Trojans and is expected to extend into new areas such as OS X devices, often owned by wealthier and therefore more lucrative targets in addition to mobile and the Internet-of-Things.

Cybercriminals are constantly looking for new ways to make their victims pay. Therefore, alternative payment systems such as ApplePay and AndroidPay, as well as stock exchanges are expected to become growing targets for financial cyber-attacks.

In 2015, Kasperksy Lab experts witnessed a rise in the number of DOXing, public shaming and extortion attacks, as everyone from Hactivists to nation-states embraced the strategic dumping of private pictures, information, customer lists, and code to shame their targets. Sadly, Kaspersky Lab expects this practice to continue to rise exponentially in 2016.

“Nigeria ranks number 8 for Internet Users by country*, it is the highest number among all African countries. It is obvious that in this region we will see many attacks on users aimed at getting their financial and personal data on mobiles and PCs. Ransomware will also likely rise in this region in 2016. Also there are more and more companies choosing to keep their data in the cloud due to the reduced costs and the grown Internet speed, so the opportunity for malware writers to steal company data has become a much bigger risk than a few years ago” says Dirk Kollberg, Senior Security Researcher, Global Research & Analysis Team at Kaspersky Lab. 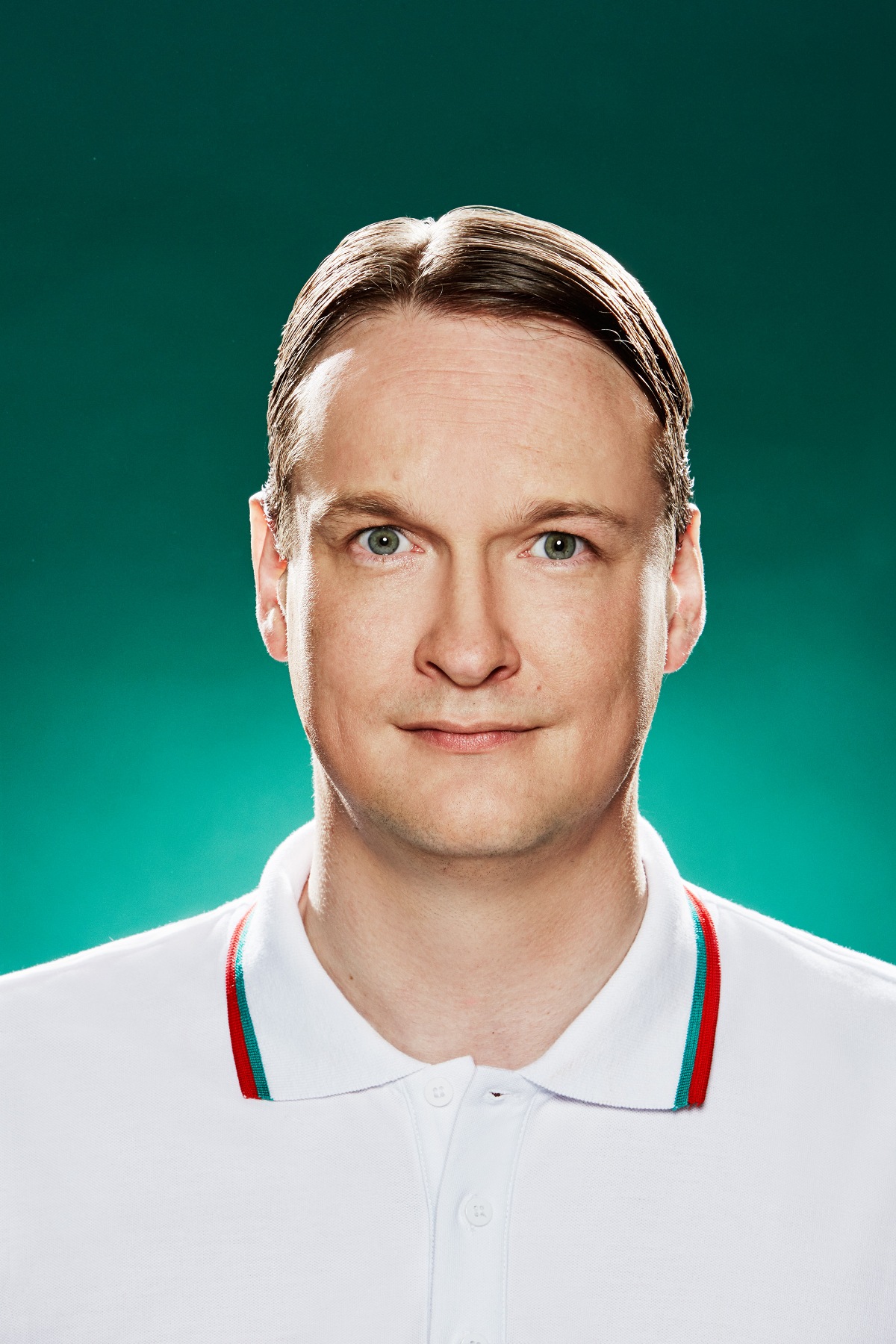 In order to be able to minimise the future risks connected with cyber-attacks of the future, businesses should create and deploy a complete security strategy. It is important to educate staff about cybersecurity, implement multi-layered Endpoint protection with extra proactive layers and protect all elements of infrastructure, patch vulnerabilities, mind everything that is mobile and implement encryption for communication and sensitive data. Companies that have high risks of encountering cyberattacks should consider creating a dedicated Security Operations Center.

Individuals should invest in a robust security solution for all devices and switch to encrypted communication. However, they should not solely rely on technology. Studying the basics of cybersecurity and exploring options that come with the protective solution can save from many incidents. With more and more of our lives being exposed online – it might be useful to revise online habits, as once the information is uploaded it stays online forever and can be used against you or your company.