For the first time, an alliance of Heads of State from France, Germany, Mexico, Chile, Ethiopia and Canada have joined hands to urge countries and companies around the globe to put a price on carbon pollution. Speaking before more than 500 people at the climate talks, the leaders of six countries stood on stage calling for global support.

The call to price carbon was initiated by the Carbon Pricing Panel group organized by World Bank Group President Jim Yong Kim and IMF Managing Director Christine Lagarde.  They are joined in this effort by the mission of the Organisation for Economic Co-operation and Development (OECD) Secretary General Angel Gurria to urge faster action during the Paris climate talks. 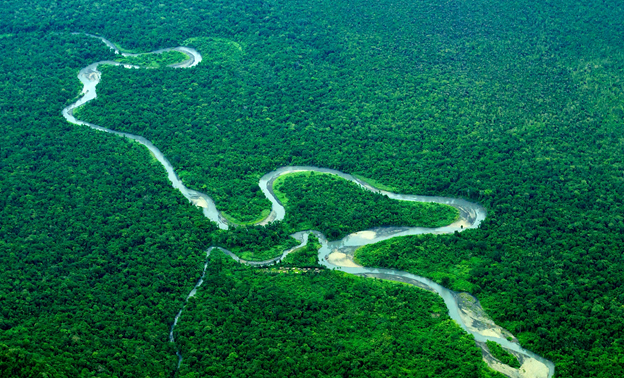 “Like many nations, Ethiopia has much to gain from early action on climate change and much to lose if we collectively fail to act. We are rapidly developing a diverse portfolio of renewable energy resources.” said Ethiopian Prime Minister Hailemariam Desalegn.

Concerned about the alarming climate change, these leaders encourage the need to join them in pricing carbon in order to direct the global economy towards a low carbon, productive, competitive future without the dangerous levels of carbon pollution which triggers warming. Erecting a strong public policy that can provide certainty and predictability to the private sector, they plan to make long-term investments in climate-friendly development.

This good cause initiative is backed by around 90 private business and NGOs. CalPERS of US Institutional Investor, ENGIE of France, Mahindra Group of India, and Netherlands-based Royal DSM, joined to create a linkage between business needs and public policies through the Carbon pricing leadership coalition, an action-based platform which was officially launched in Paris last month.

“There has never been a global movement to put a price on carbon at this level and with this degree of unison. It marks a turning point from the debate on the economic systems needed for low carbon growth to the implementation of policies and pricing mechanisms to deliver jobs, clean growth and prosperity,” World Bank Group President Jim Yong Kim said.

Globally, about 40 countries and 23 cities have put a price on carbon with programs and mechanisms covering about 12% of global greenhouse gas emissions. A recent World Bank report on State and Trends of Carbon Pricing 2015 shows that the number of implemented or planned carbon pricing schemes around the world has almost doubled since 2012 and is now worth about $50 billion.

“Putting a price on carbon is key to mitigate its impact on the environment which has undesired impact on economy in particular and nature as a whole. It’s a remarkable achievement for Ethiopia to move forward with climate-resilient approach setting a good example for other African countries.”  said Estelle Verdier, Managing Director of Jovago East and Southern Africa.