The longest limestone cave in Africa which measures 16 kilometers, is an extraordinary natural phenomenon of breathtaking landscape. Ranked among the longest caves in the World the stunning Sof Omar is estimated to have been created between 23 and 5.3 Million years ago. The cave passages with underground stream and remarkable landform which are vividly sculptured structures portray a rare landscape of the globe. Jovago.com the largest hotel booking website highlighted its visit to this spectacular place. 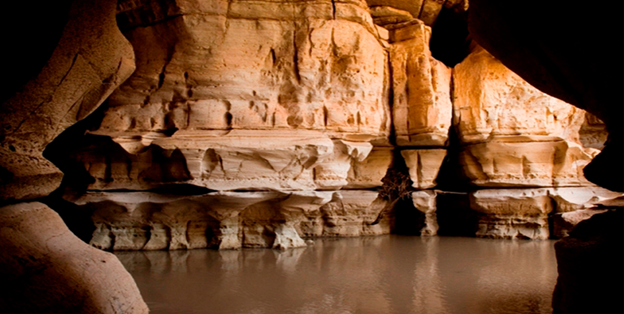 Found near Bale Mountains it’s one of the world’s most spectacular and extensive underground caverns accessible only by an underground stream. The Weib River, which sources from the Bale Mountains National Park, flows to the caves creating a magnificent view. It used to be a mosque back in the 12th century at the time of the holy man Sheikh Sof Omar who took refuge on the cave around early 11th century. As a sacred place of worship, Sof Omar cave system structures are assigned and designated to diverse ritual practices. Annual festive events with comprehensive Islamic religious processions from around Ethiopia are conducted in the cave shrines and mosques of this underground limestone caverns. 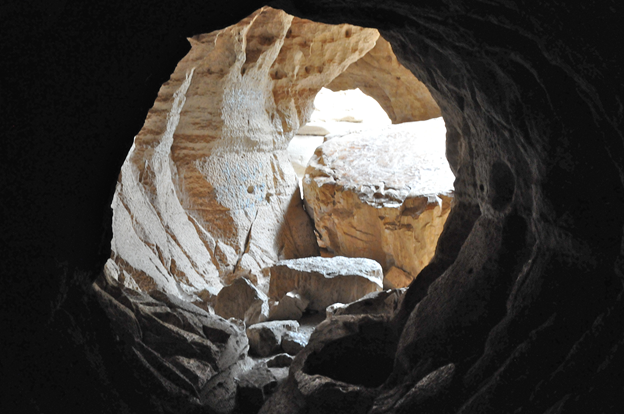 One of the most striking features of the cave system is the chamber of columns, where limestone pillars soar up to 20 meters and the dome 50 meters high. It has more than 40 main entrances and exits. The artistic shapes and color of the rocks, the magnificent pillars and sound of the river as it makes its way through the subterranean passages creates unforgettable escaped of treasured memory. While you enjoy nature’s magnificent creation there are more than 500 species of birds flying around adding piquancy to the surrounding of the refreshing caves.  Inside the caves, you can spot arc bats and fish while the small town has several wild animals including Crocodile, kudu, wild cat, rock hyrax, giant tortoises, snakes, and lizards.

The caves are accessible through village of Sof Omar, perched on the cliffs. It features a spectacular limestone landscape representing exceptional geological processes, limestone landforms. his coolest cave has 22 meters high soaring pillars of stone walls of fluted archways. Standing on a balcony near the cave roof it’s spectacular to view the river rushing into the cave. It is possible to explore the dim lighted caves on foot, torch light is very important along with a map to indicate the underground cave system.