African mobile entertainment and internet TV pioneer, iROKO, today announces multiple deals totaling $19m, both in content development and in capital funding. French media giant CANAL+, together with existing investor Kinnevik AB, are investing in addition to iROKO’s own cash flow to give the leading African tech & entertainment company the platform to scale its operations and expand aggressively across the continent.

iROKO will channel the investment into local content financing and production, as well as its product and engineering teams in Lagos and New York. The ambition is to produce at least 300 hours of original content in 2016, with the expectation of doubling that by 2018. This will enable the company to build on its already extensive catalogue, making it arguably one of the largest libraries of local African content. The announcement also sees Jacques du Puy, President of Canal+ Overseas, join the iROKO board.

Jason Njoku, CEO and Co-founder of iROKO says: “With millions more Africans poised to come online via mobile in the coming years, our mission is to lead viewers to content they’ll love.This is something the vast majority of the continent struggles with today. We hope to bridge that divide, and this additional investment supports such a plan. For us, there is no version of reality where the marriage between Africa’s most powerful communication tool [mobile] and the most prolific and loved entertainment provider [Nollywood] won’t be a joyous union.” 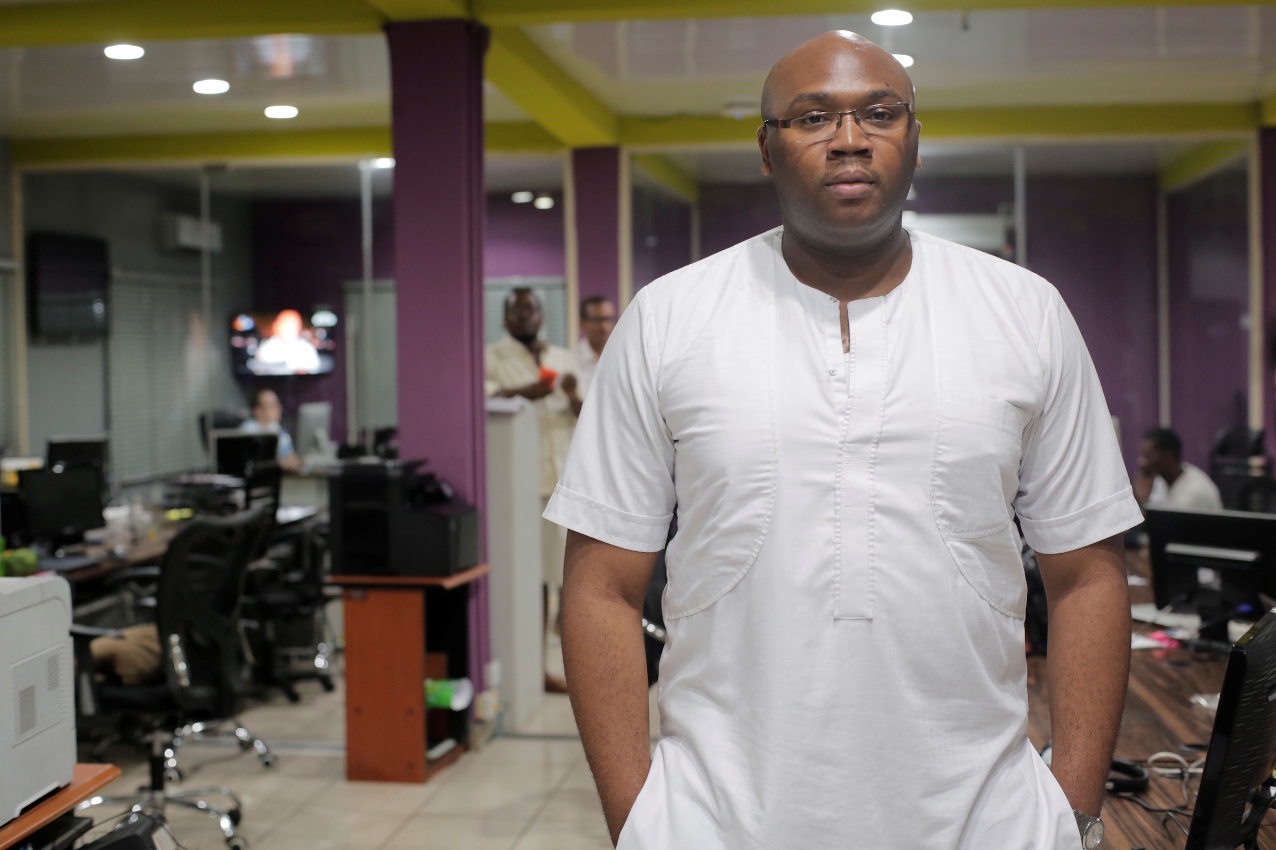 Mobile phone subscriptions in Africa are almost at 1 billion and by 2019, it is predicted that smartphone handsets, with which viewers can watch content, will make up 73% of the continent’s devices.

Njoku adds: “The challenges surrounding mobile TV in Africa are mighty, but not insurmountable. It’s human to be entertained and connect over community and we are obsessed with creating Africa’s largest community around local content. We have always been crazily bold in our ambitions to bring the content closer to viewers and build a truly frictionless and inclusive entertainment experience. Today’s news improves those odds.”

Fabrice Faux, CFO of Canal+ Overseas says: “We congratulate Jason and all the iROKO team and investors for their outstanding achievement so far and we are proud to partner for the scale-up in French-Speaking Africa, with clear ambitions and the means to reach them.”

Nollywood [Nigerian Hollywood] is the world’s second largest film industry in terms of output, employs ~one million people and constitutes 1.04% of the Nigeria’s GDP. iROKO, the home of Nollywood, has previously raised $25m from international investors, including Tiger Global, Kinnevik and RISE Capital. The technology and entertainment company is a leading Nollywood film, TV, content producer and platform provider and currently has a mobile app for Africa, holds distribution deals with Canal+, BA, Emirates, Nollywood TV and Lebara and has two Linear TV channels on Africa’s Star Times.

iROKO is the world’s largest online distributor of African content. Launched in December 2010 as a YouTube channel, NollywoodLove, the company launched a dedicated movie platform www.irokotv.com on 1 December 2011 after securing Series A funding from US-based Hedge Fund Tiger Global of $3Mn. It has since raised an additional $22Mn from Tiger Global, Kinnevik and RISE Capital. iROKO has offices in Lagos, London and New York.