After several years of steadily increasing M&A activity, African deal making has made the final step to firmly entrench itself into the global marketplace. Despite political turmoil in many countries, a prolonged downturn in the commodities cycle and related currency risk, Africa’s top economies have maintained investor interest with strong momentum in M&A across the majority of sectors. This is one of the key findings of the fourth edition of “Deal Drivers Africa”, published by Mergermarket in collaboration with Control Risks (www.ControlRisks.com), the leading business risk consultancy.

– South Africa, Nigeria and Kenya are seen as the most attractive target countries for M & A activity on the continent

– Energy, mining and utilities are expected to generate the most M&A activity in Africa (79%), with industrial & chemicals being viewed as the second busiest sector in the next 12 months (72%)

– Regulatory uncertainty, particularly compliance and integrity issues, are highlighted as the principal obstacle to M&A activity in Africa (86%), followed by operational and security risks (77%) 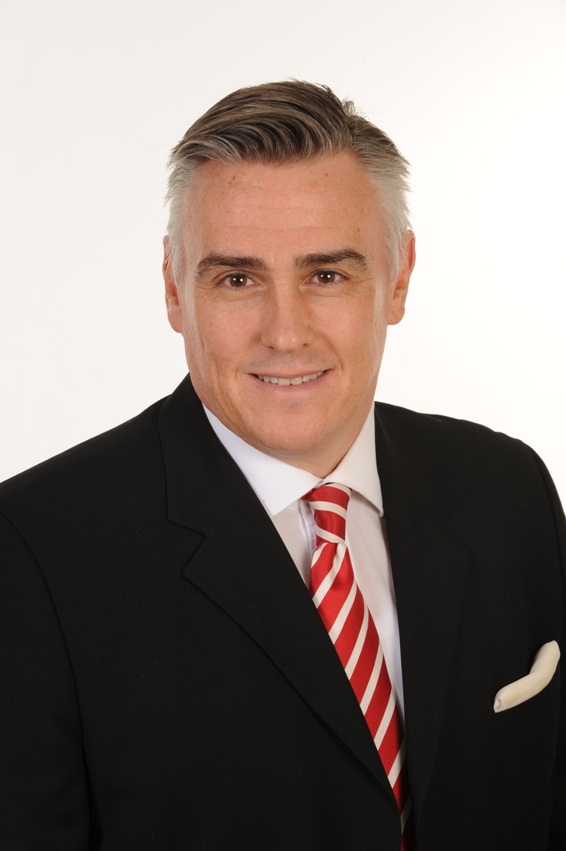 South Africa, Nigeria and Kenya are seen as the most attractive target countries for M & A activity on the continent

“M&A activity in Africa is currently driven by many factors: Downturns in more established markets make international buyers look out for new targets; capital is more easily available and high-quality targets are offered at very attractive prices. Despite all the enthusiasm over this positive development, major obstacles remain. Regulatory, operational, security and increasingly cyber risks are major risks that should be considered when undertaking M&A activity on the continent.

“While most actors (88%) acknowledge the fact that external advisers are crucial to the success of a deal, still only 19% use external support for due diligence assessments. Hence, many deals fail at the step of the very initial due diligence, as lack of transparency and local knowledge leads to lack of clarity in the ownership structures.

“Only 9% reach out for help on anti-bribery and corruption programmes.  ignoring or underestimating these issues can not only lead to failure of a deal, but almost more importantly to serious reputational damage for the buyer.”