The horn of Africa wing, Ethiopia imbeds cross-cultural civilizations from North Africa, Sub-Saharan Africa and the Middle East offering you exclusivity you cannot find anywhere in the world. Jovago, Africa’s leading online hotel booking company introduces you to popular spots of this gifted land with unique historical wonders and one of its kind hospitality.

Ethiopia’s landscape and admirable weather conditions makes it an exceptional destination in the world.  The four streams of the Blue Nile creates a magnificent wonder. Lake Tana, the source of Blue Nile River which meets the White Nile River in neighboring Sudan forms an attractive spectacle in the land of Ethiopia. The view of the river’s powerful waterfalls leaves travelers with a timeless experience. 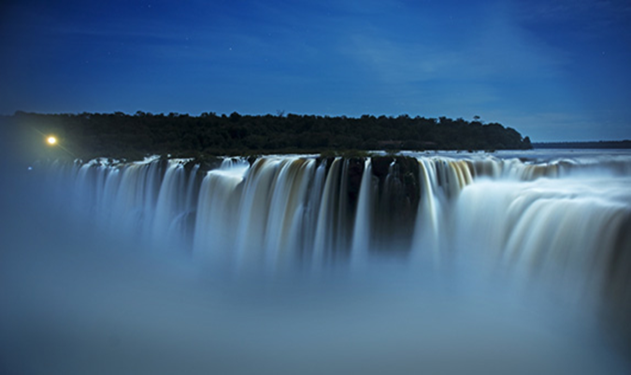 Its northeastern part is one of the few places on earth where a volcano becomes a fire seafloor. The hottest Danakil depression is 125 meters below sea level. This active volcano named Erta Ale bubbles up to the surface creating Fire Lake. The view of this fire lake makes you feel like you are standing on another planet. Among the extreme destinations, Dallol, one of the lowest points on African continent at 116 meters below sea level. Dallol features an extreme version of hot desert climate overheating all year round. The white and yellow color sparkling salt peaks of the place generates bright escaped.

Simien and Bale Mountains constitutes 70% of African mountains being one of the finest places on earth for climbers. The mountains as high as 4,620 meters above sea level are full of life, with indigenous people and wild animals living on top,far from the rest of the world. The mountains provide a fresh cold breath giving a sensation that you are on top of the world. 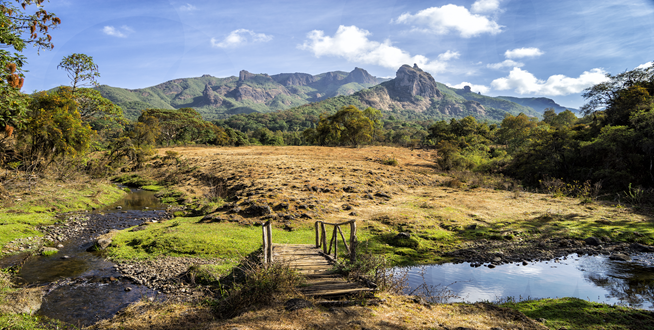 The ancient skillful architectures of the country portrayed at Lalibela, Gondar castles and churches hewn from gigantic rocks tells a lot about the Ethiopian ancient civilization and society. Lalibela is one of the registered global heritages with eleven rock hewn churches carved from within the earth. The rock cut architecture was built in early 13th century during the regime of King Lalibela. It’s constructed from a single rock without any stone or cement input. Aksum, another world heritage of monolithic monuments dates back to 300-500 AD. It is made from a single piece of granite stone standing as high as 82 feet. The obelisks resemble buildings with intricately carved cross-shaped windows, and rows of long ends dividing each story. It also has a door although it does not lead to inside of the monuments. 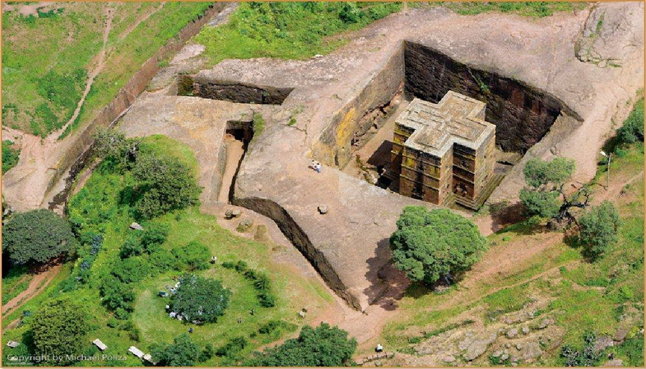 On the southern parts of the country, Omo Valley offers rich cultural and magnificent natural features. These people are mostly nomadic pastoralists with their own language and unique lifestyle. Their public ceremonies, dances, traditionally designed leather clothing’s can give anyone an exceptional and unforgettable adventure. The southern and south-western regions also encompass quite a lot of national parks with numerous endemic species of animals. In such parks, you will be given rare access to see wild animals such as lions, zebras, and giraffes up-close.