The market for the hospitality industry has folded. Globally, the cost of traveling is declining, allowing more people to travel to new places. At the same time the tourism sector is predicted to employ over six million people in sub-Saharan Africa by 2021 and over the next decade, the sector will create 347 million jobs around the world; according to the World Travel and Tourism Council (WTTC). 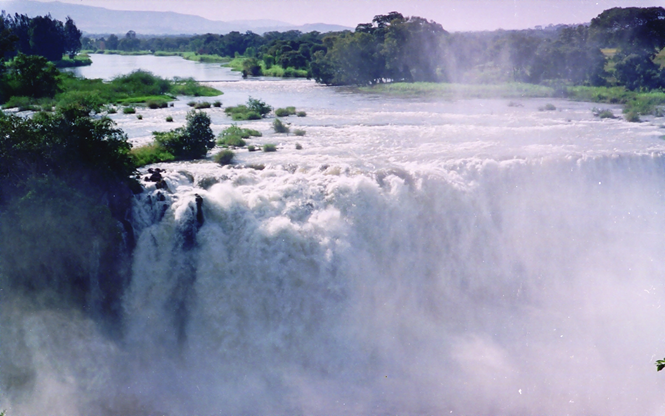 Tourism is quickly growing, with more travelers every year and a broader diversity of destinations and activities. WTTC predicted that by 2018 the global travel market would add nearly $10.9 trillion annually to the world’s GDP. Employment will not grow as quickly, but according to the report, travel and tourism should support 296 million jobs around the world on the same year. Analysts at Jovago, Africa’s leading online hotel booking company, also predict that there will be 1.5 billion travelers exploring the world in the coming four years.

Countries have been working hard to take their share of tourism dollars enticing the well-off and the middle class. Mounted campaigns draw visitors from all over. Destination promotion, lower cost of tour packages and affordable air fares encouraged people to travel far from their home towns. High price tag destinations which were exclusive to the wealthy are now hosting budget travelers.

This trend is popular throughout the globe. As the tourism industry develop, new destinations and attractions are popping up rapidly. From several UNESCO registered sights and exotic parks in Ethiopia to five-star resorts along the Kenyan coast, tourists have growing choices of destinations to visit. During the last decade, tourism recorded continued development and expansion, becoming one of the fastest growing economic sectors in the world. ‎Modern tourism is closely related to economic growth and includes increasing number ‎of undiscovered destinations. These changing aspects have transformed tourism into a key driver for socio-‎economic advancement, generating huge chunks of revenues to host countries.‎

Currently, the business capacity of tourism matches that of petroleum, ‎nutrition products and vehicles salls. Tourism has become one of the key business area in ‎international markets and signifies one of the main revenue ‎sources particularly for developing countries. In terms of GDP growth, the Tourism sector outperformed several other major economic sectors in 2015 including manufacturing and retail, while employment on the sector outperformed various sectors including the financial services, education and healthcare sectors; reports WTTC. This growth goes hand in hand with ‎increasing expansion and competition among countries.‎ Global range of tourism in industrialized and developed states has generated ‎economic and employment returns.

On the other hand the world has over a billion people surfing the internet with social media taking the globe by storm, shaping the travel industry as one of the major trends, states Deloitte’s hospitality report. Although discounted destination packages allowed to attract more travels, the trend is quickly changing as travelers continue to be demanding and comfort seeking. These have made previously unknown destinations popular and competitive.

Certainly, tourism is a global power for economic development bringing a combination of benefits that are geared towards marketable tourism policy, planning and business practices to catch up with developed countries.