Although cash is still the most dominant medium of exchange and electronic payment systems are at an embryonic stage, electronic banking in Ethiopia has been rapidly expanding during the past five years.

The modern bank as we know it today started giving service in the 15th century in Greece and Italy while in Ethiopia, banking started in Aksum Era in 1000 BC and modernized during the time of Emperor Menelik II in 1905; which led to the establishment of the bank of Abyssinia. Since then, the banking industry has come a long way introducing new services that underpins tech innovations that are creating not only convenience for customers, but has also brought profits to banks which are competing to attract customers with new innovative services. 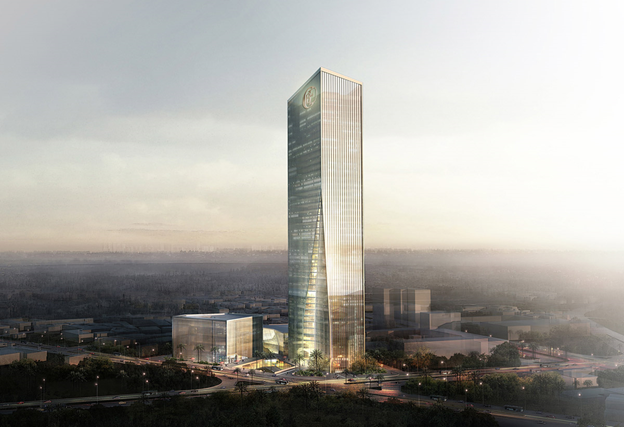 There has been a quick increase in the number of financial institutions branches of the nine private and three state heavy weight commercial banks, to catch up with the rest of the world’s advanced banking services. With technological developments at the financial sector banks offer new services than just deposit mobilization, credit allocation, money transfer and safe custody connecting banks in Addis Ababa and at the regional states.

The technological evolution has advanced operations and service delivery of the banking sector, transforming the financial industry with modern e-banking methods including ATMs, debit cards, Internet banking and mobile banking. E-banking which refers to the use of modern technology has allowed customers to access banking services electronically whether it is withdrawing cash, transferring funds, paying bills, or obtaining commercial information and advice. To date, there are over 2 million ATM users in Ethiopia, while the over 2000 growing bank branches still retain a large number of users who opt to bank in person. However, mobile and card payments are gradually making their way with a growing number of users.

Banks have implemented advances, creating unprecedented service which has then created advantages of speed, security, cost effectiveness and ease of use not only locally but also globally, collaborating with foreign intermediary banks. On the other hand, mobile money has been implemented allowing banks and microfinance institutions to enable customers transfer and receive payments through mobile devices. Mobile money providers function as agents taking deposits and handing out cash through the mobile system, even to places where there is no banking services. The service is delivered on the network of the sole state-owned telecom company Ethio Telecom Corporation for data storage and transaction security. The system works charging transaction fee.

Banking in Ethiopia has changed radically in the last five years, being one of the most competitive industry. With the banks’ focus on technology, they have been able to attract new customers thus increasing their revenues. There is an ever-growing array of services that are offered by the banking industry, easing transactions.

Several types of services are offered by banks and modern banking is continuously tailoring its offerings to match consumer needs. In collaboration with intermediary banks, hotels and importers in Ethiopia have been able to pay their foreign service providers such as Jovago and commodity suppliers using the modern banking services. Banking will continue to occupy one of the most essential positions in the modern economy, supporting the country’s economic progress; aspiring to introduce new tech based services.