As growth in developed markets such as Europe, China and North Africa continue to stagnate, greater regional integration in Africa, amongst all role players, is needed to capitalize on the continent’s growth potential. This is according to Hennie Heymans, CEO of DHL Express Sub-Saharan Africa (http://www.DHL.com), who says that when comparing intra-regional trade statistics, Africa’s rates are amongst the lowest in the world, with less than 20% of what is produced in the region, remaining on the continent. 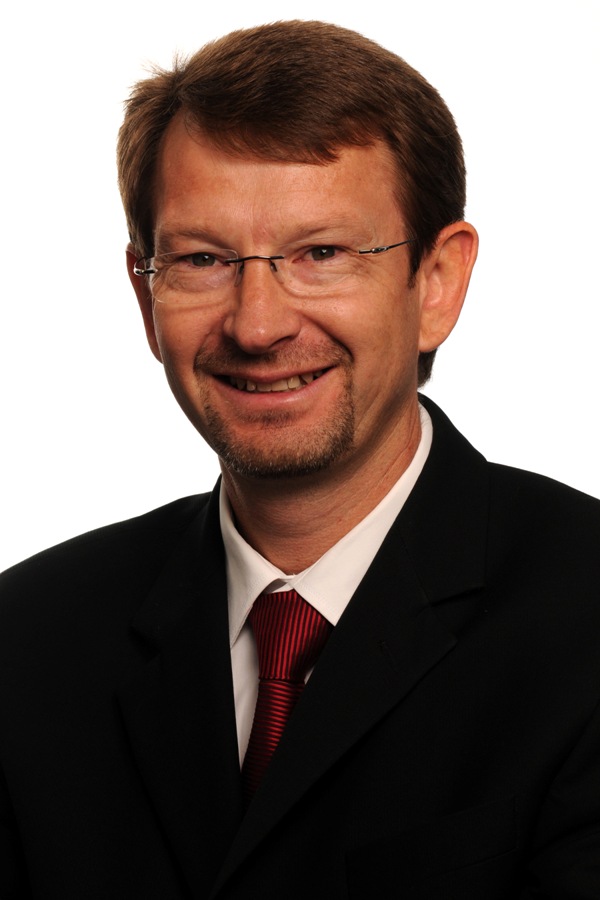 “This, in essence, means that over 80% of what is produced in Africa is exported, mainly to the European Union, China and the United States. In comparison, over 65% of Europe’s trade occurs on its own continent, and in North America, the figure is around 50%(1),” says Heymans.

According to the latest IMF April 2016 World Economic Outlook report, developing economies and emerging markets will continue to account for a large portion of the world’s economic growth in 2016, which is expected at a rate of 3.2%. The report also reveals that growth in sub-Saharan Africa is also expected to remain low this year, at 3%, down 0.4% from 2015.

“Sub-Saharan Africa’s dwindling growth is influenced by factors such as slowed, moderate growth in advanced markets such as China, as well as the downward revision of growth for the region’s oil-exporting countries.”

“Over 80% of what is produced in Africa is exported, mainly to the European Union, China and the United States”

Heymans says that intra-African trade has enormous potential to catalyze investment and foster growth on the continent. “To ensure that Africa is equipped to maintain and exceed its growth trajectory of 4% in 2017(2), business leaders, the government and the community need to work together towards making Africa an easier place to do business and to stimulate trade between the various African countries.”

“Trade blocs such as SADC (Southern African Development Community), EAC (East African Community), ECOWAS (Economic Community of West African States), all promote cross-border trade and are focused on facilitating trade and reducing bureaucracy within the region. However, more needs to be done to connect and encourage the movement of goods, services, people and capital across borders in Africa.

The World Bank recently reported(3) that intra-African trade costs are estimated to be approximately 50% higher than in East Asia due to the number of permits required when transporting goods across certain borders, or the fees payable for prolonged waiting periods at the border. Another issue is the varying de minimis values across the region. In Angola for example, the de minimis value is USD 350 (if imported via Luanda) while  in Zimbabwe, the de minimis is USD 10.  The varying values can often make it difficult for companies to plan market expansion strategies in Africa.

On the contrary, a new law in the United States has simplified shipping to the U.S. by raising the import de minimis limit from USD 200 to USD 800, which means that goods below USD 800 will not require formal customs procedures and will not be liable for duties or taxes.  Heymans says that in light of poor global growth forecasts, the biggest game changer for Africa going forward will be its ability to boost connectivity and intra-Africa trade.

“The government and the private sectors need to continue to work together to create a sustainable and inclusive environment, and work on solutions to make it easier for African businesses to conduct business within their local and regional environment,” concludes Heymans.