Endearing the interest of the diaspora community Ethiopia started to generate its foreign currency from its own citizen’s investment who went abroad for work and education.

It’s a recent phenomenon since Ethiopia created international fame for its staggering double digit growth for the past ten years. According to economists, stable political climate, peace, safety and the country commitment to the GDP implantation has contributed for the growth attracting the interest of investors. Its categorization as safe and secure working and living place by the United Nations (UN) and the International Chamber of Commerce (ICC) also contributes for the growing flow of Foreign Direct Investment (FDI) not only from foreigners but from its own citizens who have been working for long in foreign countries. 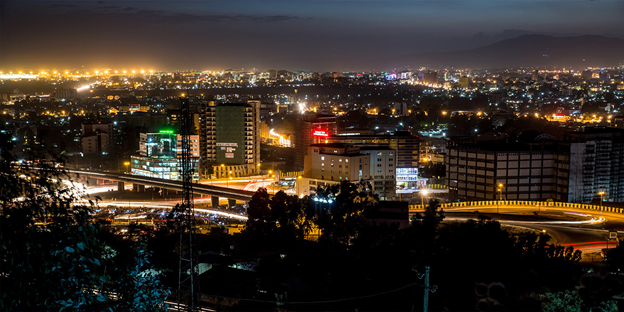 Indeed the past decade has shifted the gear on Ethiopia’s economy increasing its competitiveness in Africa. The country has taken policy measures to address the methods to take advantage of development bringing citizens who reside abroad on the top of the economic role. Both countries of origin and host started to collaborate emphasizing on the importance of the 2.5 million plus diaspora’s economic involvement at the countries of origin. This is also to eventually encourage resettlement at the country of origin. In 2013 only, over 3000 diaspora members have invested over $1 billion largely in the expanding real estate and hotel and tourism sectors. The negative perception of emigration is now made to contribute to development opening the door for emigrants to run business in their country of origin competing with other giant investments such as MIDROC Ethiopia, AMCE, Jovago and East Africa Holding.

The country focus on Information and Communication Technology (ICT) reinforced by the quick progress on technology has become an important driver of economic growth in Ethiopia. Such development of infrastructure, social as well as scientific and technological institutions has encouraged the skilled emigrants to eye on their country working on the Ethiopia space and medicine science developments.  The support to the community is also strong from the financial sector. Commercial Bank of Ethiopia (CBE) introduced exclusive diaspora services program with incentivized interest rates to those who attach up to 10,000 dollars in their saving accounts inside the country.

On the other hand, according to the World Bank 2010 survey the remittance flow to diaspora family who reside in Ethiopia has registered a staggering 3.2 billion pound. This reveals the financial capacity of the community to involve on heavy investments that can potentially allow Ethiopia to achieve middle income status in the coming ten years. The figure far exceeded all foreign direct investment flows and all official development assistance to Ethiopia. The exodus community currently have close to 300 big investment projects which has generated 1.2 billion revenue creating over 15,000 job opportunities according to the Ethiopian Investment Commission data. Most of the investments are on the booming real estate, machinery & equipment rental and consultancy services while few projects are pioneering at the manufacturing and modern farming industries as well.

Certainly, the diaspora policy and encouraging investments are an enabling opportunities for development and introduction of new services in Ethiopia. The collaboration is allowing the country to support its economic progress changing the outlook of the country globally.