Although Ethiopia has a massive potential for tourism owing to its ancient historical remains, culture and sophisticated natural sights, it has not been able to use its full potential lagging far behind than the developed world just like its African companions.

To make use of the untapped potential on the tourism industry, the country has been eventfully formulating strategies and policies to increase the number of visitors and the country revenue from the sector. Stronger growth in 2016 is likely to be underpinned by an improving infrastructure; researches predict. The improved infrastructure will continue to boost demand through lower room prices due to strong competition from accommodation service providers. Such hospitality industry initiatives have brought several infrastructural developments and hotel investments have flooded the sector at the capital city and at the regional states. 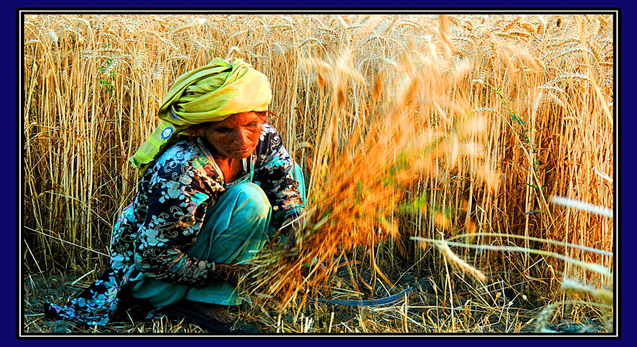 Encouraged by the progress of the industry, Ethiopia established a Tourism Transformation Council to research and develop destinations. The council is tasked to prioritize on growing the industry as well as creating dependable sector, allowing the country to take advantage of the industry. The country received ETB 14, 054.5 million worth of investment on Travel & Tourism in 2015, bringing the sector’s investment contribution to 2.9% of the total investment. The sector investment is expected to rise by 3.7% by end of 2016. The growth is predicted to continue over the next 10 years rising by 5.4%, bringing ETB 24, 709.1million to the economy.

On the other hand, Ethiopia has been getting strong support from the UNWTO to reinforce the sector, crafting sustainable tourism development strategies, public private partnerships and marketing strategies.

Over the past decade, Ethiopia has been one of the fastest growing global economies; its tourism sector improvement was not different registering a remarkable growth than it has decades before. Implementing robust economic strategies, Ethiopia managed to register double digit growth for the last ten years. On the same footing the hospitality sector has been vital, hosting a growing number of inbound travelers who are contributing for growing revenue from the sector. The direct contribution of Travel & Tourism to GDP was ETB 51, 335.6 million, covering 4.1% of total GDP in 2015 and is forecast to rise by 2.0% by end of 2016. It’s expected to rise by 5.0%, from 2016-2026, to ETB 84, 931.7 million, covering 3.2% of total GDP in 2026 according to the World Travel and Tourism Council.

Similarly, the potential of Africa’s tourism is untapped, writes Mthuli Ncube, African Development Bank Group Vice-President and Chief Economist, “While Africa accounts for 15% of the world population, it receives only about 3% of world tourism.To maximize Africa’s tourism potential, critical investments are needed in key infrastructure sectors such as  transport, energy, water and telecommunications.” Africa’s revenues from the tourism sector signifies more than twofold the amount of donor aid. This shows that huge openings exist to further develop tourism across the continent; nevertheless, challenges linger. (Mention some of the challenges.)

The economic potential of tourism is notable, with direct and indirect impact on employment. Being home to the world’s youngest population, with close to 70% of its population below the age of 25 and youth constituting about 37% of the labour force coupled with cultural heritages and natural extravaganza, Africa’s future is predicted to be optimistic. Experts predict that Africa’s low infrastructure and development will soon be the thing of the past.

Certainly, the future of tourism in Ethiopia and the rest of Africa holds great potential, however its expansion and development heavily depends on better infrastructure, open borders, policy implementation, marketing strategies and airline and other transport connections.