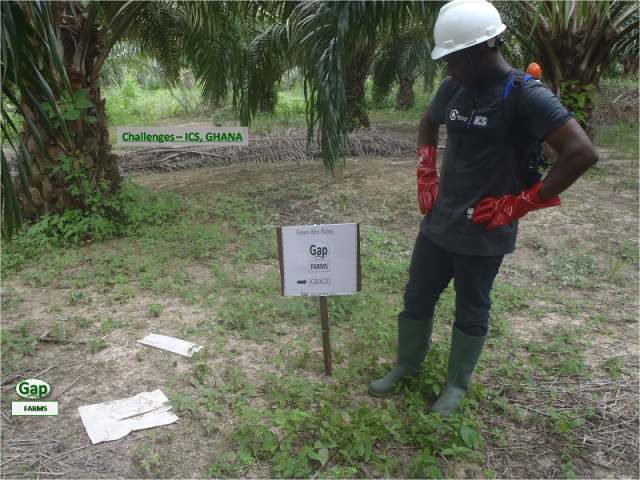 They say I am “Red-crop “some: the “Green crop”, others: the “numerous rooted crop”. All been said, it is factual that I do produce “red oil”,have a lot more green leaves than other crops and I am amongst the strongest rooted crops in the World (resistant to storms and droughts) and remains the main source of “red fruits” from which most of the World’s vegetable oils are derived.  I am been used as a symbol of wealth by some cultures and tribes of the World. Now it is a pleasure to announce my presence hereas OIL PALM.

My origin:I am a native of Africa and indigenous to Western Africa – Riverine region of tropical rain forests. My local names are numerous depending on the country you find me and I am aware Wikipedia calls me “Elaeisguineensis.”… do not fret; I still welcome any name you choose to call me. The earliest archaeological evidence of my use is an earthenware jar containing residues of palm oil in a 5,000-year-old Egyptian tomb.

My location: I grow in Africa from Angola to Senegal and in total of 43 countries in the World.  You probably wonder why I do well in most areas, well that’s because I can adapt to a range of soil types and tolerate lowpH withnot very high pH (greaterthan 7.5). My soil must be free draining and my economic potential is greatest in my growing belt, a region that encompasses 100 north and south of the Equator.

My botany: I belong to the Family of Palmae, subfamily Cocoidae. Monoecious (both male and female flowers produced on the same plant) and my leaf production rate are between 1 to 3 leaves per month – no wonder am amongst crops with numerous leaves in the World.

My Harvests: are my fruits which contain a fleshy part (mesocarp) and a nut. My flesh are used for red oil and nuts for black oil; not the black from the oil wells-Palm kernel Oil; the African knows much about this.

My Life cycle: I am perennial and when I grow in the wilds I have a life span of up to 200 years but my commercial nature have an economic life span of 20 to 30 years. Nursery 10 to 12 months, Immature phase 24 to 30 months, Production: Steep ascent phase Year 3 to 10, Plateau phase Year 10 to 15, Declining phase Older than 15 years.

My Products:My two main are Crude Palm Oil (CPO) and Crude Kernel Oil (CKO). My Palm oil processing can be broken down into four stages. First, palm fruits (FFBs) from agricultural activities. Second, crude palm oil (CPO) and crude kernel oil (CKO) are extracted from the FFB fruitlets. Third, CPO and CKO are further processed using a refining, bleaching, and deodorising (RBD) technique. Last, the RBD products are manufactured into high-value products such as specialty fats, oleochemicals, and biodiesel. I have not forgotten that my leaves are used for the African brooms, my branches makes most of the African baskets, and don’t be marveled- the last bottles of alcohol you took could have some content from me, my trunk produces that as well; the Africans will testify.

My Efficiency: I am the most efficient oil seed crop in the World and here is what the World has to say: There are 10 major oilseeds in the World, and amongst them; One hectare of my plantation is able to produce up to ten times more oil than these oilseed crops thus in 2012, I accounted for 5.5% of global land use for cultivation, but produced 32.0% of global oils and fats output. Thanks to Indonesia, Malaysia andotherslikeThailand, Columbia, Nigeria, Papua New Guinea and Ecuador-watch Nigeria, they are my biggest promoter in Africa.

Poverty alleviation:  My palm oil industry is one of the key economic drivers of the agricultural sector in developing countries including Nigeria, Malaysia and Indonesia. In Malaysia, my industry provides direct employment for about 570,000 people. (Source: MPOC 2011) and also offers a long-term and stable source of income for my smallholders.

Employment creation: Due to low mechanization possibilities, large oil palm plantations are labor intensive and generate up to 30 times more employment per unitarea than other large-scale farming, including rubber, sorghum, and soybeans. The World Bank rates me as able to provide more jobs per hectare than other large scale farming, and my jobs are year-round rather than seasonal.

Environmental Conservation: My plantations are as effective as rain forests in reducing carbon dioxide, a critical contributor to global warming. My plantations ensures better climatic conditions due to my numerous leaves which absorbs more carbon dioxide, and in addition provide more employment than forest, do not be stunned I have more leaves than others-what do you expect?

Not genetically modified organism (GMO): MyPalm nuts are notgenetically modified like other oil crops such as soybean. This feature makes me easily tradable to regions that have banned the import of GMOs, providing a natural marketing niche for my oil exporting countries.

My Challenge in AFRICA- my Home:

My Aspirations in AFRICA: 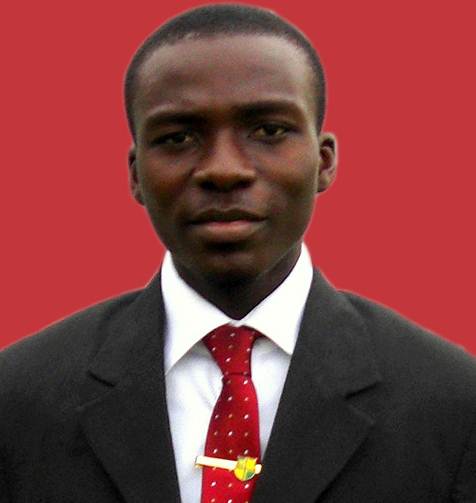