The Internet is one of the most important enablers of social development and education. While Internet services have been quite phenomenal in the rest of the world, access to the Internet remains very low in Africa, especially in the rural communities. According to the Internet World Stats for Africa 2016 (APO.af/AvhzA), only 9.3% of people across the African continent are Internet users. 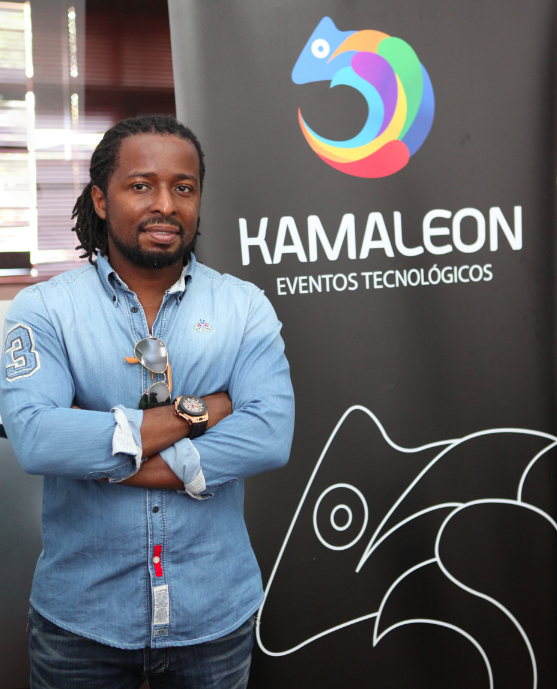 “A few years ago anyone who could not read and write was considered illiterate, but today this concept goes further, encompassing people who do not know how to use information and communication technologies. Health organizations and schools in Africa often face a unique set of obstacles, including a lack of access to much-needed health education and counselling platforms. The Community Tablet was created to help solve these problems”, says Dayn Amade.

According to the Internet World Stats for Africa 2016, only 9.3% of people across the African continent are Internet users

In today’s digital world, bringing Internet access to rural communities is a tremendous step in the right direction of social development and education. Mozambican technology start-up company Kamaleon (Kamaleon.co.mz) has developed an innovative and engaging way of promoting digital literacy through a shared platform called the “Community Tablet” (“Tablet Comunitário”). The Community Tablet is a solar powered mobile computer with touch screen displays and virtual keyboards built in on a trailer to provide Internet access to remote areas. In order to facilitate interaction with the virtual world, Kamaleon also offers training on how to use the Internet and its features to members of the community and the local workforce.

Launched in November 2016 in Mozambique, the Community Tablet ultimately aims to promote digital inclusion and a knowledge based society in Africa. Beginning in Mozambique with an astounding 24 million people with no Internet connection, the Community Tablet will be used to support campaigns on various Health and Education initiatives in partnership with governmental and private organisations. Spreading up-to-date messages and interactive lessons that showcase symptoms, prevention and treatment options – replacing the need for leaflet distributions to convey life saving information. Kamaleon is on a mission to close the digital divide and empower more people in Africa to engage in the digital economy and its educational benefits.