Ethiopia’s focus to tackle poverty once again put the country to prioritize on infrastructural development through public investments aspiring to make the country a manufacturing hub. This is expected to turn Ethiopia into a lower middle income country in the next decade growing the industrial sector by 20% average. 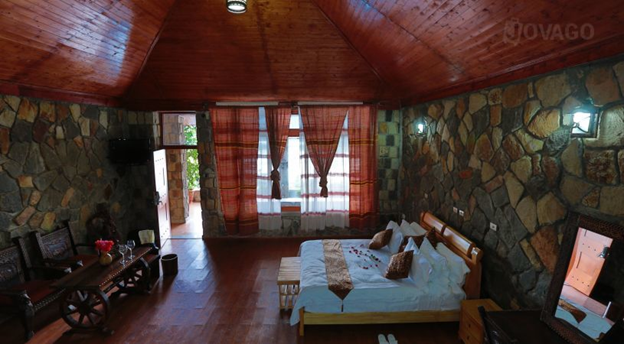 Ethiopia’s double digit economic growth and its forecasted 11% growth rate coupled with developing industrial business has put the country on a global spotlight for remarkable achieved economic progress. The praised double digit growth was reinforced by the public sector led development. The International Monetary Fund’s (IMF) latest statistical estimates indicate that Ethiopia’s gross domestic product (GDP) is forecast to grow from the 61.62 billion dollars in 2015 to 69.21 billion dollars in the just ended fiscal year. Its massive 5 billion dollars Grand Renaissance Dam construction which will generate 6,000 megawatts is also expected to support its growth with a billion dollars annual revenue directly reaped from export of electricity. Ethiopia’s move into cut flowers supplemented its exports such as coffee and tea diversifying the country primary goods of export.

The latest investment law came up with investment incentives creating market access, facilitation and access to funds and land particularly to private sectors investing on industry and agriculture. The growth is expected to escalate further growth driven by state led investment booming infrastructure development says the African Economic Outlook report. Public investments are projected to continue driving growth in the short and medium term period with massive investments in infrastructure and the development of industrial parks prioritized to ease obstacles heading to structural transformation the report added.

Ethiopia stayed economically active in comparison to other African countries being one of the leading African investment destinations with 2.1 billion dollars’ worth of investment attracting investors from all over the world in 2015. It also stayed in competition. Although commodity exporters, such as Nigeria, Angola and Zambia, have been decelerated by China’s slowdown, others like Ethiopia, Ghana, Kenya, Uganda and Mozambique kept on greater resilience. They have been diversifying their economies enhancing their comparative advantage according to African Economic Outlook 2016.

Such encouraging developments motivated the country to work developing its business sector opening itself and easing process to get business license encouraging locals and foreigners to tap into the growing business environment.

By Eden Sahle she can be reached at eden.sahle@jumia.com