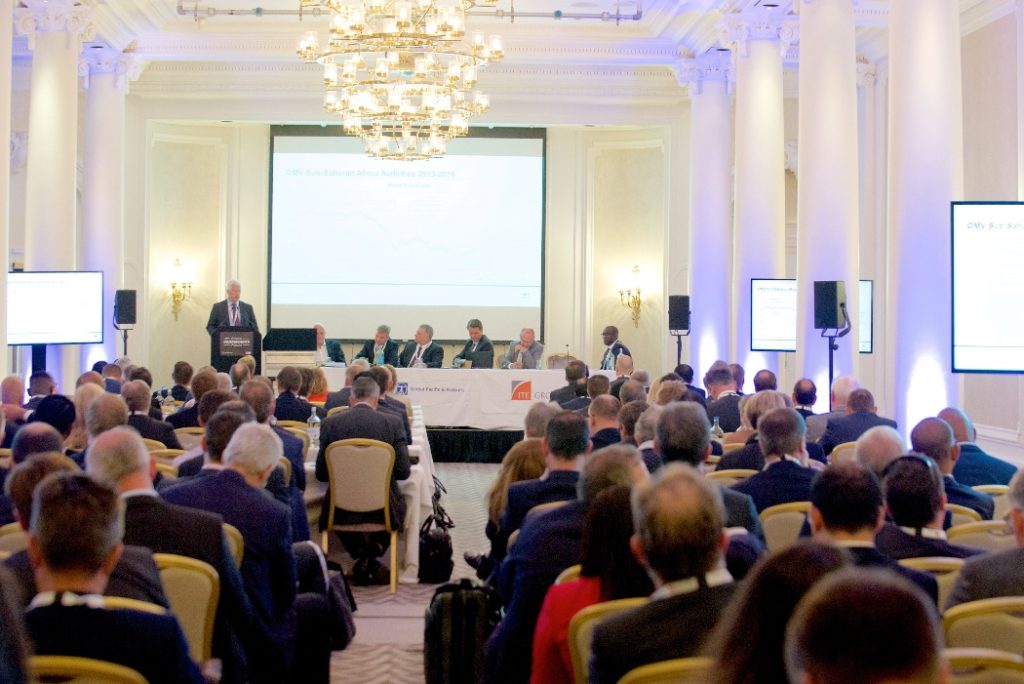 The 16th Africa Independents Forum, a key event on the international oil and gas calendar, will get underway in London on the 24th and 25th of May.

This annual gathering of Africa’s oil and gas upstream industry is an essential platform for reviewing the state of the industry and exchanging ideas on game-changing opportunities for the future. Showcasing Africa’s premier projects and upstream operators, the forum provides plenty of scope for corporate independents, international oil, gas and energy companies and Government officials to network, present their projects, propose new ventures and firm up partnerships and investment deals.

Being held around the theme of “Shaping the Continent’s Future in Upstream Oil & Gas”, this year’s programme focuses on developing and driving change in the industry. In-depth presentations provide a framework for exploring solutions that move beyond survival tactics to establish best practices that better equip the industry to weather uncertainties and withstand shocks whilst maintaining optimum performance.

A recent Ernst & Young report states that the total deal value for Africa in 2016 was US$4.9 billion across 61 deals, of which 92% were upstream, with downstream deals making up the remainder. Eighty percent of the upstream deals were announced in the fourth quarter, possibly due to a return of confidence in the industry and an expected upturn in operational activity in the ensuing months.

A recent Ernst & Young report states that the total deal value for Africa in 2016 was US$4.9 billion across 61 deals

A highlight of the forum, the 79th PetroAfricanus dinner, will be hosted by ITE (ITE-Exhibitions.com) at The Waldorf Hilton where Jasper Peijs, VP of Exploration Africa at BP, will address members of the PetroAfricanus Club.

In 2015 the Ugandan government, represented by Ernest Rubondo, Acting Director of Petroleum, Directorate of Energy & Minerals, used the AIF to promote its maiden competitive bidding round for the licensing of six blocks in the Albertine Graben which resulted in 17 firms submitting applications for qualification.

Organised by ITE, the forum provides excellent exposure for sponsors, exhibitors and advertisers with a number of tailored opportunities for showcasing and networking. The latest sponsor to come on board is Lagos-based ACAS-Law. 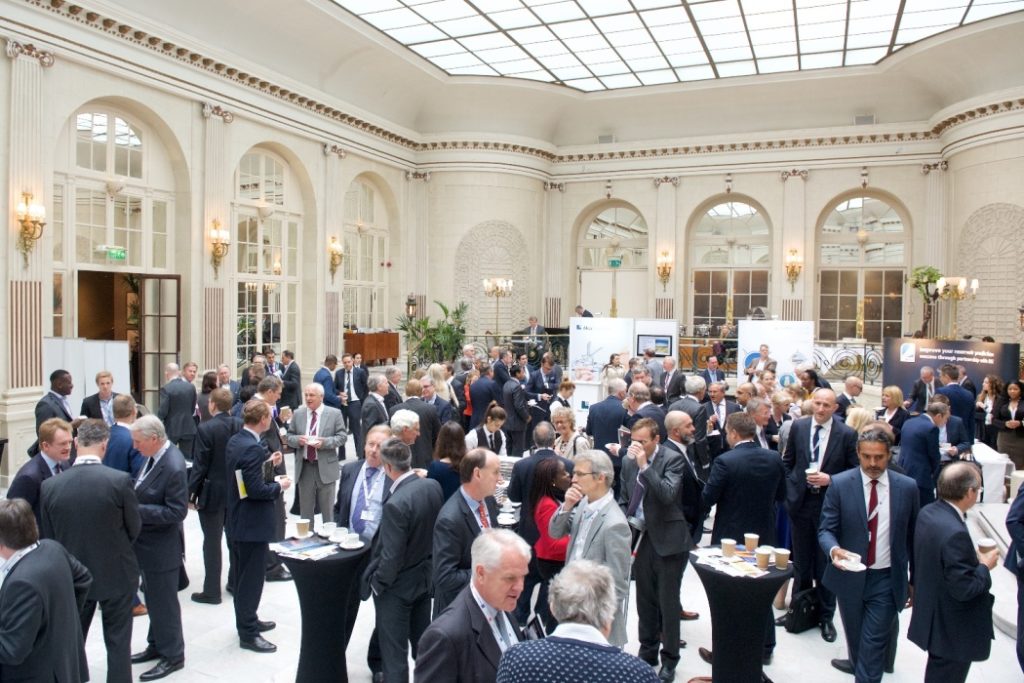