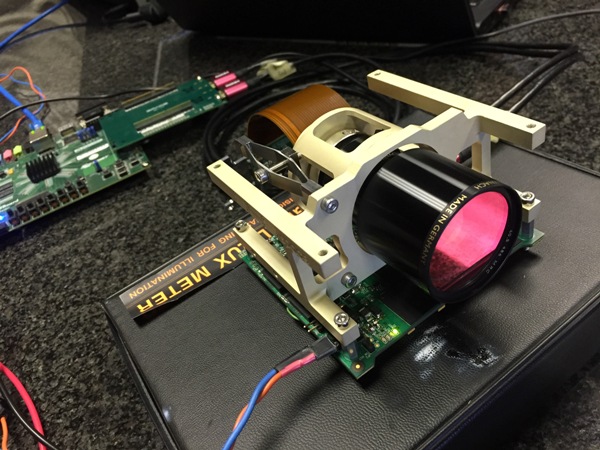 nSight1 is a nanosatellite designed and built in South Africa and is one of 28 nanosatellites from 23 different countries launched on 18 April 2017 from Cape Canaveral in Florida, USA. nSight1 was onboard a Cygnus cargo spacecraft, United Launch Alliance Atlas V rocket en route to the International Space Station (ISS). The next milestone is the orbit injection into low-Earth, between 200km and 400km, which is scheduled for 25 May 2017; subject to ISS operations. 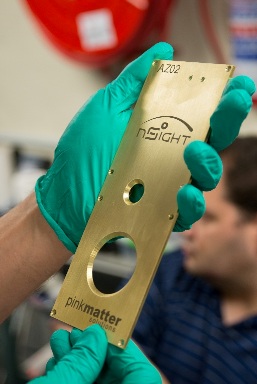 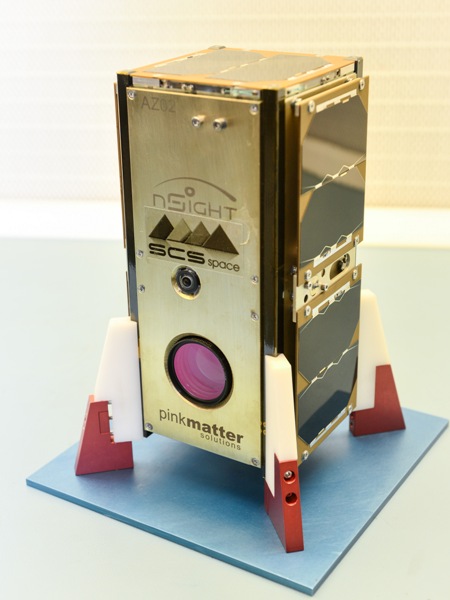 The nSight1 nanosatellite forms part of the European Commission’s QB50 project whose main objective is to design and deploy a network of satellites to study the largely unexplored lower thermosphere. nSight1 therefore carries as one of its three payloads the scientific instrumentation for in-site thermosphere analysis. This enforces the international collaboration of SCS Aerospace Group with European partners. The von Karman Institute for Fluid Dynamics in Belgium is the lead institute for the QB50 project Consortium. 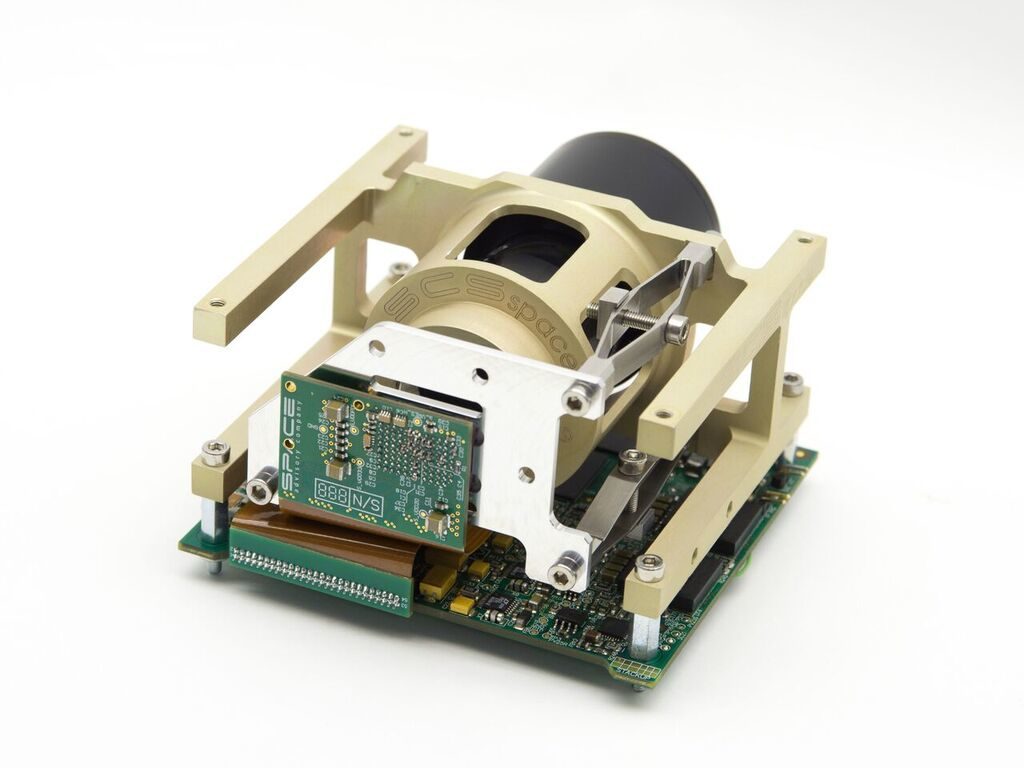 Of specific importance to SCS Aerospace Group is the second nSight1 payload which serves the mission objective to allow for the testing of its newly developed ‘SCS Gecko Imager’. The Gecko is an ultra-compact imager and provide RGB imaging at high frame rates, large integrated high-speed data storage and a compact form factor that is optimised for integration with 2U or larger CubeSat frames. It is commercially available, including online at www.CubeSatShop.com.

The third payload on the satellite was provided by the Nelson Mandela Metropolitan University’s patented Radiation Mitigation VHDL Coding Technique. The integration of this payload on the nSight1 satellite demonstrates the partnership between SCS Aerospace Group and the university in satellite technology.

During the days following the orbit release, the SCS Space ground operations team will be responsible for the mission control of the satellite. This process involves the establishment of contact and a communication link with the nanosatellite from its new ground station situated near Houwteq in Grabouw. Following this, a series of health check procedures of the three payloads will take place and the overall testing of the system performance to ensure full operational status. Successful completion of this commissioning process will allow for the tasking of the satellite in accordance with the mission objectives and operational deployment.

Hendrik Burger, CEO for SCS Space says “The first QB50 payload data will be collected and reported to the prime investigators, von Karman Institute for Fluid Dynamics. This will be done every second day for the first six months of the satellite in-orbit life.”

The SCS Gecko multispectral imager will take its first photos with the help of the South African Amateur Radio Community who will enhance the download capacity using their distributed home based receivers.

“We are delighted to be a part of this international project which has put South Africa on the international satellite map. Thank you to all our project partners including Pinkmatter Solutions, Space Advisory Company, NewSpace Systems, Stellenbosch University, CubeSpace, Simera Technology Group, Cape Peninsula University of Technology, DeltaV Aerospace, Nelson Mandela Metropolitan University and the Amateur Radio Society.” says Burger.