Access to funding is a thing of the past for entrepreneurs and small business owners, who have tied up R1 billion in advances from small business lender Retail Capital.

“R1 billion has been extended to a range of businesses including food trucks, hair salons, restaurants, spas and franchised retail stores. Many of these businesses have not been able to raise funding in any other way, other than to go to unscrupulous lenders,” says Karl Westvig, the CEO Retail Capital, a company that provides working capital with the help of innovative lending technology.

“We have also estimated that for every R160 000 we lend, we create a new job. This means that 625 jobs have been created purely by enabling small businesses to get the funding they need for working capital requirements or expansion opportunities.” 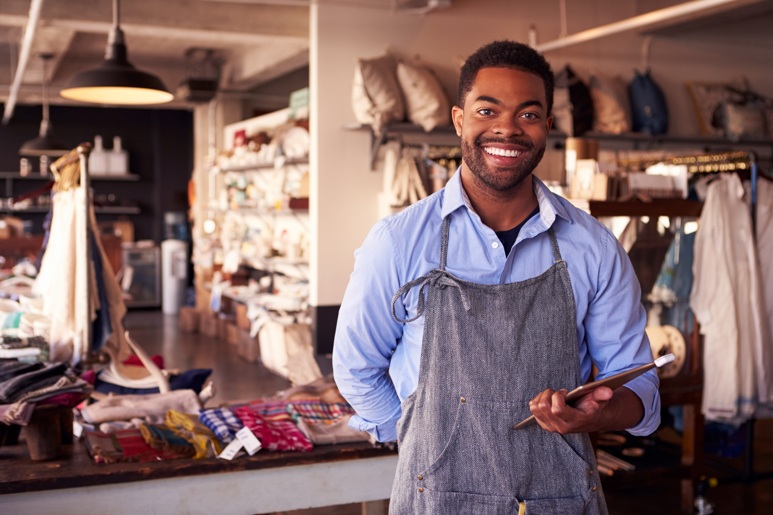 Retail Capital’s system, which enables it to advance funding to small businesses, based on real time information on credit card transactions, is providing a new funding alternative to entrepreneurs who have previously been turned away by banks. Because it is able to get actual sales information, it can approve funding immediately, and allow for flexible repayment options based on sales cycles of the particular businesses it is funding.

“This creates significant opportunity for small business owners to focus on their business and grow volumes or look for expansion opportunities rather than spend their time frantically trying to repay debt or keep the business alive after debt repayments have eaten away at any cash reserves they might have had.”

Retail Capital funding is repaid by it taking a percentage of a business’s recorded credit or debit card sales, with repayments fluctuating in line with their business cycle. This has the effect of ensuring that it isn’t overburdened with debt.

“In the past six years since starting the business, small businesses have had the benefit of R1 billion in funding they would have been unable to get through traditional channels,” says Westvig.

Against the backdrop of recessionary conditions in South Africa, Retail Capital’s client information reveals growth in informal sector turnover across a number of industries.

“We believe that growth in the informal sector is outstripping that of the formal sector,” says Westvig.

As a large proportion of the businesses it funds are women- and black-owned, there is evidence that entrepreneurs who have previously been excluded from access to finance are now enjoying success now that their access to finance problem has been solved.

More about Retail Capital: Retail Capital was established to provide businesses with an alternative funding solution to traditional small business loans. It provides working capital to small businesses, the majority of which accept debit and credit cards as a payment method. Since 2011, the company had advaned R1 billion to thousands of businesses including restaurants, retailers, beauty spas and medical practitioners. For further details, visit www.retailcapital.co.za