Africa reached a record 62 million international arrivals in 2017, translating to a growth of 8%. Arrivals in Sub-Saharan Africa increased by 5% while North Africa enjoyed a strong recovery with a 13% growth in arrivals. The continental growth supersedes that of the international number, which stood at 7% in 2017 to reach 1,322 million. This is according to the latest UNWTO World Tourism Barometer, which goes on categorize the tourism sector as a key driver in economic development. 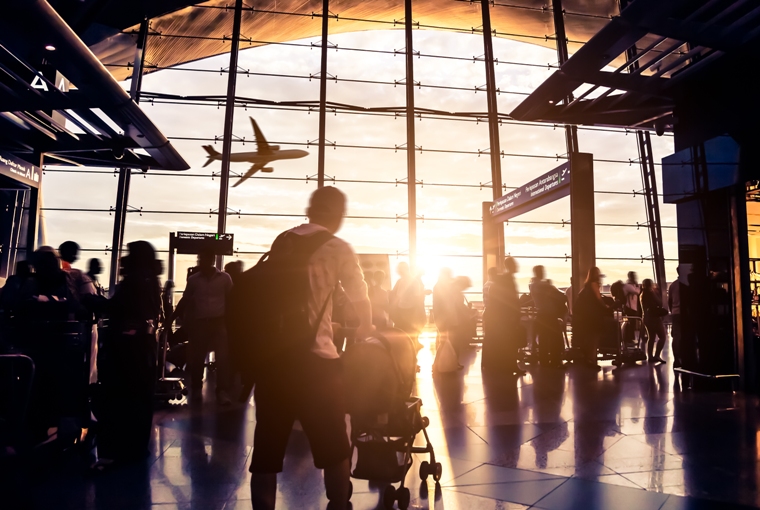 In many destinations, 2017 was characterized by sustained growth, with the global economic upturn partly contributing to the strong performance. UNWTO expects the strong momentum to continue in 2018, with a projected rate of 4%-5% in international arrivals.

Voted World’s Best Safari Destination again in 2017 by the World Travel Awards, Kenya holds an integral position in the world’s tourism landscape. “Despite a drop of approximately 30% in bookings during the election period, we ended the year on a high, with December recording 100% growth compared to the same period in 2016. I believe that 2018 holds great fortune, especially with KQ’s direct flights to New York later this year,” says Cyrus Onyiego, Jumia Travel Kenya Country Manager.

Statistics by the Kenya Tourism Board shows that tourist arrivals from the US increased from 82,363 visitors in 2016 to 95,771 between January and October 2017, in the same period. The long-awaited direct flights between Kenya and the US are expected to further increase these arrivals this year.