In areas of Africa with high rates of internet access, coupon shopping is every day becoming a more accessible way of getting goods. In western countries, like the United States and countries in Europe, using coupon sites to find deals on everyday items is an easy way to save money throughout the entire year. Now, with the proliferation of the internet, shoppers in all corners of the world are gaining access to the savings made available by coupon code websites. 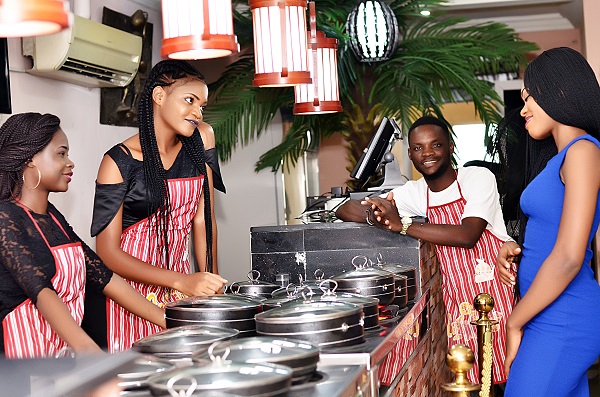 Coupon code websites like CouponCause.com, provide deals that are accessible to shoppers all over the world, not just the United States. It is true that some stores do not offer international shipping or may charge extra for shipping to Africa. But for those that do offer shipping to Africa or are based out of an African or European country where access to Africa is easier, coupons can make shopping more affordable for the African community.

Certainly, countries like South Africa are already experiencing growth in the use of coupons with shopping both online and in-stores. With competitive online pricing and quick access to regularly updated promotions and deals, South Africans are using coupon websites at a higher rate than any time in their history. In 2016, Groupon closed their South African branch, leaving a hole in the market that was quickly filled by local competitors like Deal Africa and DealZone.

Other countries, like Zambia and Egypt, also find themselves increasingly in the general usage of coupon sites and store promotions. The internet has changed things all around the world, from communication and especially to shopping. This change has affected every single country, without exception. As more countries come online, more coupons and savings will be offered to them as well.

Mediums like Twitter and Facebook are also popular ways for users to get coupons for their purchases in African countries. In 2016, over 120 million people across Africa were using Facebook on a regular basis, up to an astounding 20 million from just two years before. Clearly, social media is on the rise in Africa and with it, the searching for and using of coupons that brands provide through social media updates on networks like Facebook and Twitter.