Zebra Technologies Corporation (NASDAQ: ZBRA), an innovator at the edge of the enterprise with solutions and partners that enable businesses to gain a performance edge, today announced study findings that reveal field service providers in the telecommunications and technical industries globally will increase the use of mobile technologies to optimize and transform workflows in the field.

The number of organizations that will implement predictive solutions as part of their mobile strategies is set to double in five years, according to respondents to Zebra’s three-part Future of Field Operations vision study on the telecommunications, manufacturing, construction, mining, and agriculture industries. Today, just 16 percent of organizations use predictive solutions to assign the right resource to the right task at the right time with the use of mobile devices, and this will jump to 32 percent by 2025. 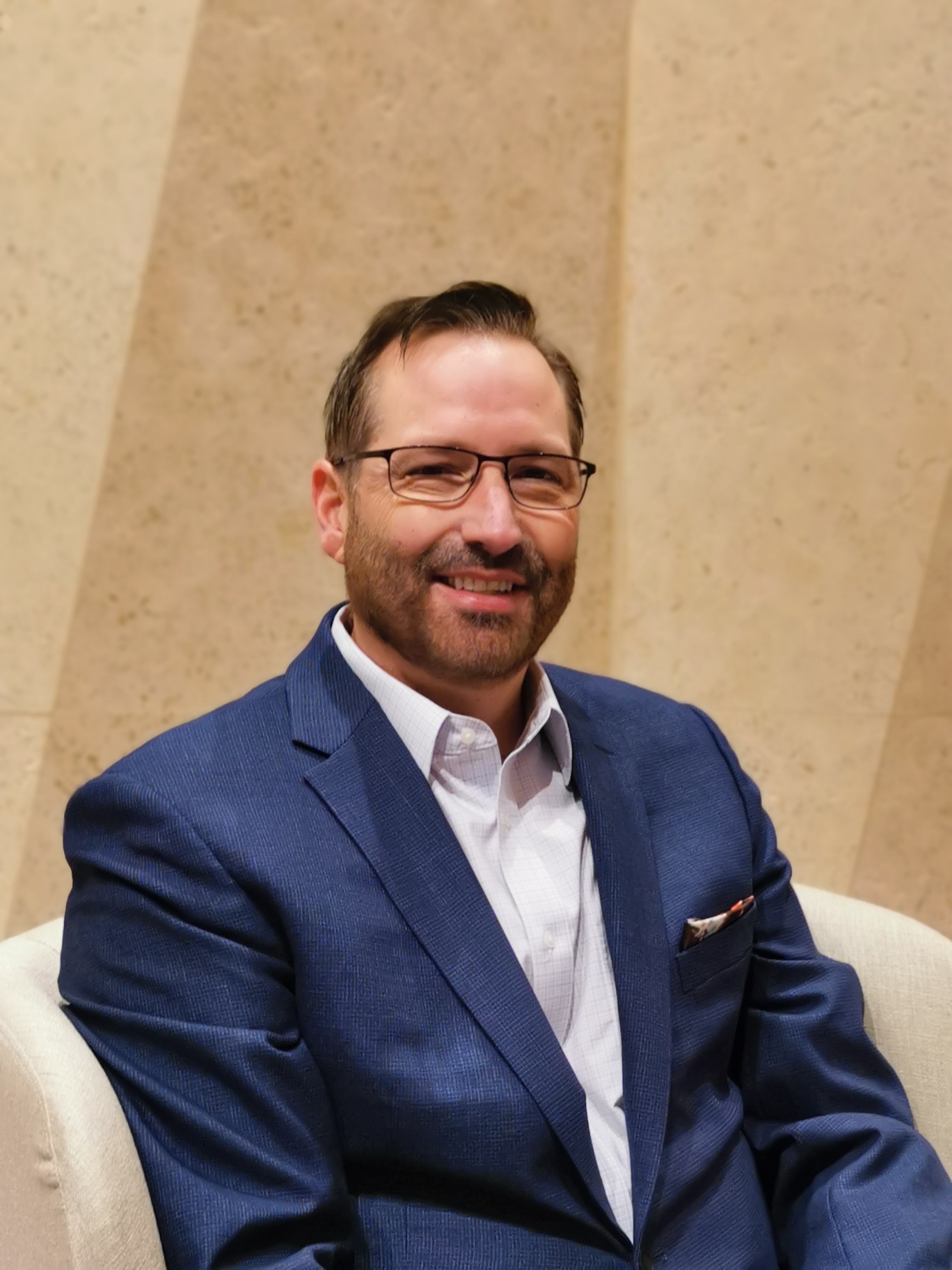 In the study, 76 percent of respondents from service providers say their field operation strategies now focus on mobile devices instead of desktops, especially with 86 percent agreeing that the availability of faster 4G and 5G networks will drive greater investments in new field operations technologies. The use of mobile devices will quickly boost productivity with 87 percent in the study indicating that they expect to see positive impact within the next year.

While the study indicates email (62 percent), real-time database access (60 percent) and dispatch management (57 percent) are ranked as today’s three most important applications, about nine in ten service providers plan to expand their use of remote monitoring and reporting as well as advanced analytics and machine learning as part of their mobile strategies over the next five years.

To empower front-line workers at the edge of the business to become more productive, increase their job satisfaction, and ultimately improve customer service, field service providers are increasing their investments in mobile devices. Today, only 28 percent of companies equip more than half of their field teams with mobile technologies. Respondents project this will grow to 44 percent by 2025.

Meanwhile, reliability of devices in the field is a high priority as purpose-built rugged mobile smartphones rank as today’s most preferred device option for field service providers. By 2025, 93 percent of companies will use both rugged mobile tablets and rugged smartphones.

The results are part of a three-part series on the Future of Field Operations released over the first half of 2020. The first part on the energy and utilities sector was released in January, and the upcoming third installment in this series will focus on public safety. More than 1,200 key decision makers from these three industries located across the Americas, Europe and Asia Pacific were surveyed.