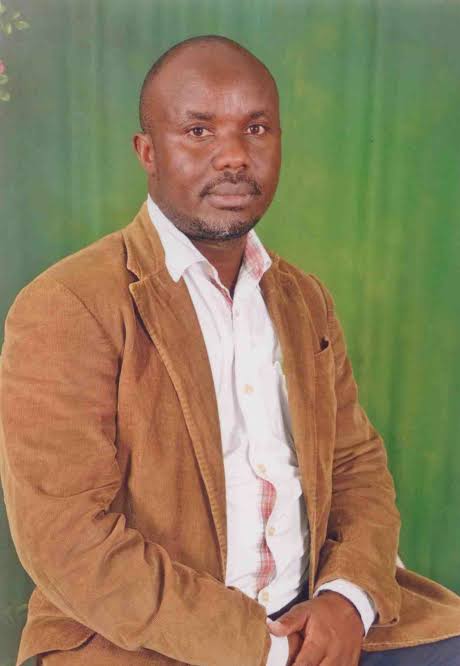 By Eric Kimunguyi, CEO of Agrochemical Association of Kenya

The coronavirus has moved crop protection to a new status as super-critical to ensure we have enough food this year. For national and global measures to head off mass infections have brought our trading system to a halt, removing the safety net that existed for all nations of importing on shortages and exporting surpluses for income.

That means there is no other protection if pests wipe out our food, even as insects and diseases continue to compete for our crops. This year, if we let the Fall Army Worm take our maize, as it did in 2017, when 70 per cent of our national maize crop was destroyed, our options will be very different as we look for imported maize to replace our own failed crops.

Air cargo is now arriving at a fraction of its volume, with around half of Kenya’s air cargo previously carried in the bellies of passenger flights that are no longer running. This, alone, creates a big hole in feeding us all: by 2018, our food imports surpassed Sh1bn a year as we imported maizemeal, wheat, wheat flour, rice, sugar and other agricultural commodities.

We are thus challenged to increase our agricultural production to cover imports that we can no longer bring in, while at the same time we are grappling with looming food supply chain issues of every kind.

From the crops already in, agricultural producers are trying to keep delivering fresh produce to the country’s towns and cities, and even to get some horticultural produce to our airports to supply foods elsewhere and keep earning in Kenya.  But transport is getting harder.

Our urban points of sale are also now challenged. Already, our city food markets are closing. There are even issues over whether petrol stations could close, taking every pick-up truck off the road. Without urgent attention, we are rapidly heading towards a quagmire of urban starvation.

But further up the food chain we have even bigger problems looming. The suppliers of agro-inputs have been trying to keep inputs moving to agrovets and farmers with the planting season now underway. But supplies may now become compromised, and yet we face severe challenges.

On top of everything, the locust swarms of January and February laid huge breeding grounds in which the eggs have been hatching throughout March, generating a new pest for farmers as they seek to keep supplying food to our people.

Thus, we now have an urgent agenda to address in getting the most from every crop. It isn’t going to help us losing mangoes, tomatoes, beans, maize or any crop to insects or diseases that we can counter for just shillings. Maximising our agricultural output has gained a new urgency, and as the eyes of our policy makers, our industry, all our agrovets and the 70 per cent of our population that earns its livelihoods in agriculture all turn to the planting season, we need to ensure every mind is clear on the implications of dropping planting, and of dropping yields.

If we turn away from that need, we see from our own recent past what will happen. When we previously moved into a crisis that closed transport corridors, and, at that time, displaced farmers in their thousands, during the post-election violence of early 2008, we were slow to spot the implications for food. The food shortages hit us later, nonetheless, in tight supplies and higher prices from as early as June that year.

However, then, the problems were confined largely to the Rift Valley, an important enough growing region, but not the whole country. Now, every agricultural region we have is being affected by our virus protection measures, locusts loom again, and we have lost our import safety net – which we had in 2008.

In our own industry, we are, therefore, trying to ensure agrochemical supplies keep flowing, to head off the catastrophic breakdown that would come on losing even just three quarters of our staple food crop. Yet agro-inputs have been left off every list of essential items so far.

However, no one in government has told us how Kenya will fare without Sh1bn of food imports and with our own food production down by 60 to 70 per cent as a result of growing without inputs.

We are thus working to deepen and increase information to every farmer on ways to access essential inputs and even looking at initiatives to support local fertilizer production.

But a national dialogue is an urgent priority. We will be fooling ourselves this planting season, and this growing season too, if we think a cessation on our agricultural inputs will be a problem we can cover later by importing from elsewhere, as most other countries in the world also struggle to maintain their food supply chains.

March and April are the peak for planting across most of the globe, and many farmers are not planting as normal.

In 2020, every crop will count, and we all of us need to be looking at what’s necessary to get the most crops and the highest yields we can to fill the holes now looming on every side.