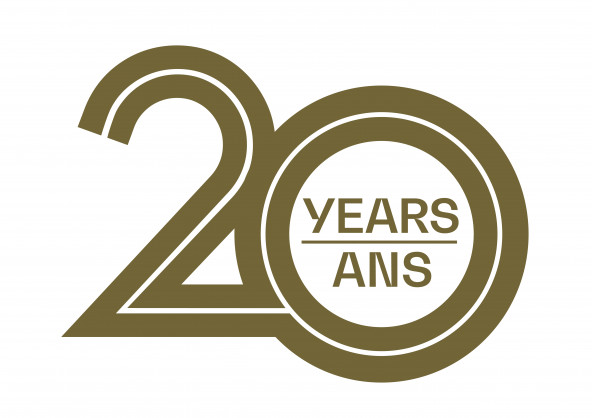 ATI (www.ATI-aca.org) has shown great resilience and posted a net profit growth of 43% and a Gross Exposure of USD 6.3 billion amidst the COVID-19 Global Pandemic; ATI is increasing its capital base and footprint across the African continent through support from the African Development Bank (AfDB), the European Investment Bank (EIB) and the German Development Bank (KfW); As it marks its 20th Anniversary, the Nairobi based Pan-African insurer has pledged a more robust, reliable and transformational strategic approach to its business offerings.

The African Trade Insurance Agency (ATI) held its 21st Annual General Meeting (AGM) virtually, announcing its record results for the 9th consecutive year for financial year 2020, which was marked with turbulence and uncertainty due to Covid-19 global pandemic. As it marked its 20th Anniversary, ATI reaffirmed its role in the economic transformation in Africa, ensuring effective trade and investment, making the continent more resilient post Covid.

ATI has navigated the initial impacts of the Covid-19 crisis, managing both short and medium term effects of the pandemic on its balance sheet. It closed the year with a Net Profit of USD 39.4 million and a Gross Exposure of USD 6.3 billion. The AGM also approved the proposed dividend distribution of USD 9.9 million, an annual growth rate of 139% from 2019. This growth reflects ATI’s resilience and the Board’s confidence in the underlying strength of the business.

Amongst the key highlights of the 21st AGM were also the following:

As ATI strives to be fully Pan-African, its membership base continues to grow, underpinned by its increased relevance and support from the African Development Bank (AfDB), the European Investment Bank (EIB) and the German Development Bank (KfW). Angola, Burkina Faso, Cameroon, Chad, Egypt, Gabon, Mali and Senegal are at an advanced stage of finalizing membership, while additional funding has been secured for capital increase for some existing members. With the growth of membership comes other advantages such as increase in ATI’s equity and investment earnings, as well as upgrading its credit rating of A/Stable by both Moody’s and Standard & Poor’s.

The outgoing Chairman of the AGM, Honorable Matia Kasaija, Uganda's Minister of Finance, Planning and Economic Development noted “ATI has worked with Ministries of Finance to help manage growing debt levels by re-profiling costlier and riskier debts and replacing them with longer term, affordable debts from top rated international commercial lenders. This has not only resulted in improvements in institutional framework for debt liability management, but also brought significant cost savings and lowered debt ratios. This is in addition to the support offered to commercial entities that facilitate private sector development in ATI member countries.”

The CEO, Mr. Manuel Moses, commented “I am extremely proud of the twenty-year track record that ATI has set in the provision of Credit and Political Risk Insurance to support Trade and Investments in Africa. While we embark on our third decade, ATI pledges a more robust, reliable and transformational strategic approach to its business offerings. We continue to be the de-facto business risk mitigation tool that propels intra Africa trade in support of AfCFTA.”

About The African Trade Insurance Agency:
ATI was founded in 2001 by African States to cover the trade and investment risks of companies doing business in Africa. ATI predominantly provides Political Risk, Credit Insurance and, Surety Insurance. Since inception, ATI has supported US$66 billion worth of investments and trade into Africa. And for over a decade, ATI has maintained an ‘A/Stable’ rating for Financial Strength and Counterparty Credit by Standard & Poor’s, and in 2019, ATI obtained an A3/Stable rating from Moody’s.