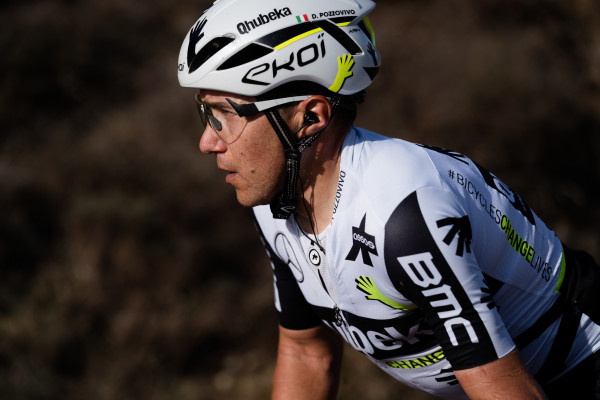 Team Qhubeka ASSOS (www.TeamQhubeka.com) will take to the start of the Tour de Suisse, motivated to race well on the home roads of ASSOS of Switzerland, BMC Switzerland and On Running. The 8-stage race includes two time trials while the 6 road stages all incorporate a significant amount of climbing meters.

Team Qhubeka ASSOS has selected a team based upon the hilly terrain and will be led by Domenico Pozzovivo. Joining Pozzovivo will be our Swiss climber, Kilian Frankiny, fresh off the back of completing the Giro d'Italia.

We are grateful to Tyler Haab, who is our next fan to have assisted in announcing one of our race line-ups, with his brilliant video (https://bit.ly/3idLGnn) announcing our roster while cycling up the Col de Galibier.

Alex Sans Vega – Sport Director
“Tour de Suisse is a beautiful race and a very difficult race. If a person is to think of Switzerland then normally, very big mountains are an immediate associated thought of the region. There are many mountains on the parcour this year, even the 2nd time trial has a significant climb, but we are confident in the team we have selected for this race. Our aim is to be active and show ourselves throughout the race, as this will be important for our Swiss partners and our fans in the region.”