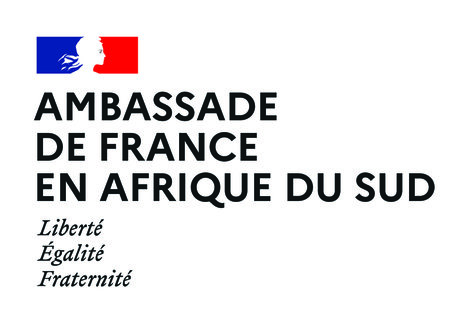 As announced by President Macron on 29 May during his State Visit to South Africa, the French Embassy in South Africa and the Consulates General in Cape Town and Johannesburg organised a vaccination campaign for French citizens and their family dependants in Pretoria and Cape Town.

The Covid-19 vaccination campaign started on 15 June in Pretoria and lasted until 24 July in Cape Town.

The campaign initially focused on French citizens and their family dependants aged 55 and over. Following a recommendation by the French High Authority for Health dated 9 July 2021, it was extended to people aged 18 years and over

In total, 1,272 French citizens and their family dependants in South Africa and Lesotho were vaccinated with the Janssen vaccine from Johnson & Johnson supplied by the French government.