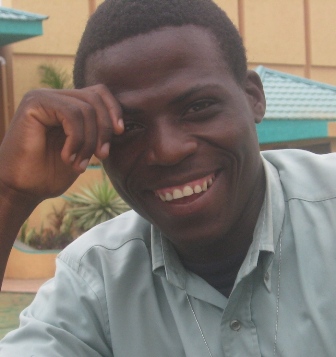 Airtel Malawi on Tuesday this week conducted the tenth draw of its Yabooka promotion at its headquarters office in Lilongwe where three people won cash prizes worth K250,000 each, among others.

Lucky winners from last week’s draw included Dausi Jiya who smiled all the way to the bank immediately after receiving his cheque prize of K250,000 courtesy of Airtel Yabooka.

Receiving his prize, Jiya beamed with excitement disclosing that he has always wanted to do business but he his efforts had been constrained due to lack of funds. He then said he would use the prize money as his capital to restart his business.

Presenting the cheque, Airtel Malawi’s Research and projects Manager thanked all Airtel subscribers for their unwavering support to the company.

“The prizes are not only fabulous but they are life changing too hence the customer excitement and high patronage of the promotion” he noted. .

This week , Airtel Malawi will also present the 5th Toyota Hilux pick up of the Yabooka consumer promotion to the Lilongwe based poultry farmer , Jane Kholiyo who won in last week’s draw.

Airtel Yabooka promotion has been running for exactly two moths now with prizes such as Vehicles, Maize mills, Motorcycles, Bicycles, Treadle Pumps , Cash and Airtime being splashed in all parts of the country.