The appeal of East Africa has led to an increased number of direct international flights into the Region. Europe and the USA are providing the most tourists at present, but numbers are increasing both from within elsewhere in Africa and from Asia and the Far East. Those who decide on East Africa as a tourist destination will not regret their choice.

The World first saw Africa’s stunning wildlife in documentaries filmed in East Africa. The popularity of Kenya Safari Tours increased as air travel became more widespread and that popularity has been maintained to this day. It is not surprising because the battles between predators and their prey species are compulsive. The annual wildebeest migration where zebras join in in significant numbers is another spectacle that is captivating. The annual migration faces the perils of the crocodiles who await it in the Mara River, and the predators that are following on the plains. It may be both exciting and slightly upsetting to see a kill but that is the natural world.

The Masai Mara is the most popular of Kenya’s Parks but an itinerary in the Country can include other famous places such as Lake Naivasha and Amboseli. You are certain to see plenty of wildlife, especially in the Masai Mara where the lion rules over the plains filled with plenty for it to eat most of the year.

While Kenya remains the top destination for tourists to East Africa it would be wrong to ignore its neighbor Tanzania which has Africa’s biggest mountain, Kilimanjaro as well as iconic destinations such as the Ngorongoro Crater, the Serengeti and Lake Manyara in one section alone. If you want to see wildlife while having Africa’s largest mountain in the background, the place to do that is Kilimanjaro National Park. It is certainly very convenient to visit because it is so close to the international airport at Arusha, now renamed Kilimanjaro International Airport, which can cater for the huge Boeing 787 Dreamliner. 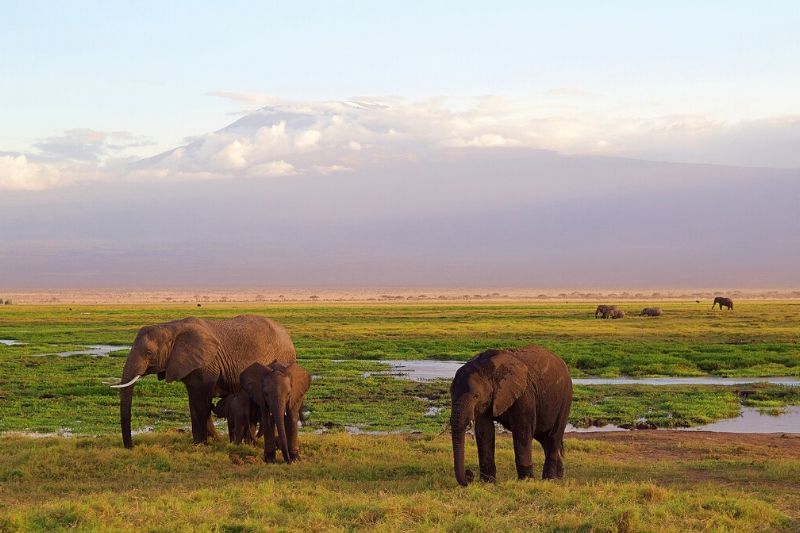 Kilimanjaro itself has become popular with travelers that have the time and energy to scale its peak. It is a fairly hard walk, but it is not necessary to be a mountaineer to reach the top. The difference between the temperatures at its base and those at the summit are in sharp contrast so go prepared if you include climbing the mountain in your East African experience.

There is more to East Africa than its wildlife, however. Its Indian Ocean coastline now has a number of beachside resorts and in season, game fishing’s popularity is undeniable. Many safaris finish with a few days to relax at the Coast but some head specifically for the Coast for their entire holiday although a day trip to Tsavo East from Mombasa is certainly an option. 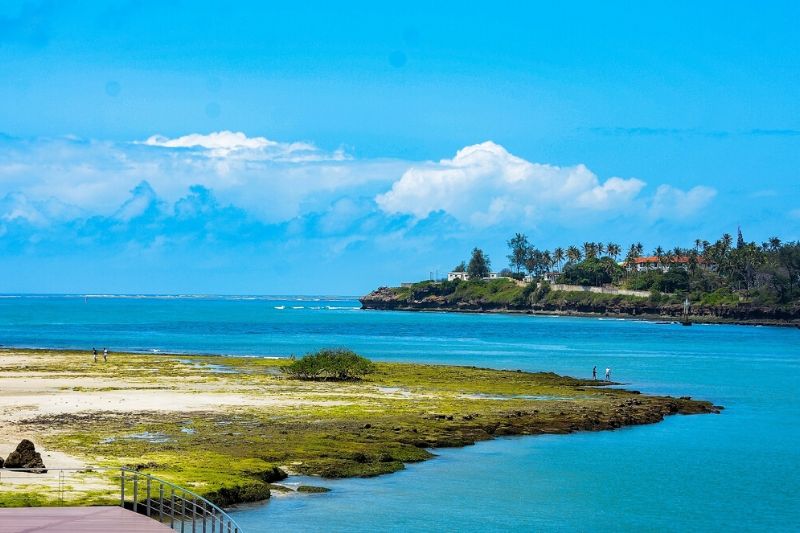 Between July and the following April, swordfish, a few species of tuna, marlin and billfish all present a real challenge to keen fishermen and women. Those more interested in being below the waves with the fish will find this region a scuba diver’s dream. As well as the marine life, there are coral reefs to explore. Several places on the Kenyan and Tanzanian Coast offer excellent facilities for both fishing and scuba diving while the offshore islands are an additional attraction.

While Kenya, and to a lesser extent, Tanzania, are now well-worn paths, those looking for somewhere that is perhaps less affected by tourist numbers would do worse than to head to a place north of these two countries. Ethiopia has a recent history and culture with the Omo Valley in the south of the Country becoming increasing popular. The Omo Valley tribes have a lifestyle that is being threatened by the Government’s decision to build a huge hydroelectric dam and offer foreign companies the chance to develop modernized agricultural projects. With annual rainfall unreliable, if the river does not flood, the tribes will struggle to grow their maize, sorghum and beans. 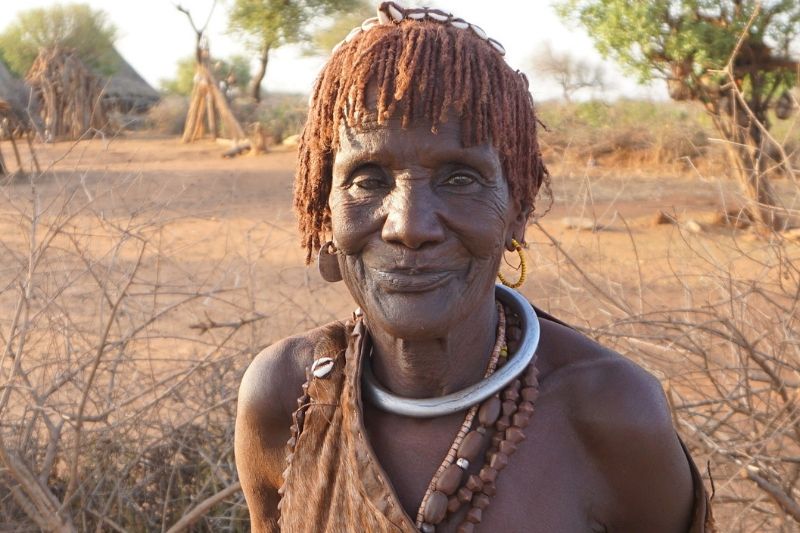 This ‘’modernization’’ involves using land traditionally occupied by one of the many tribes who have little voice when it comes to decision making. The Omo Valley is fairly diverse and has been home to 8 different tribes for many generations. Today’s total population is around 200,000 and lives by growing those, keeping livestock and bees, and also some hunting but the move to develop plantations is leading to their being moved out of their traditional lands. Go and see them while there is still time. It will be an amazing experience in a wonderful region within Ethiopia.

Those who are yet to visit Africa are missing something. A real experience awaits them, and East Africa is a great place to start. Kenya and Tanzania both offer exciting times while a visit to Ethiopia provides something a little different for seasoned tourists in search of something new.