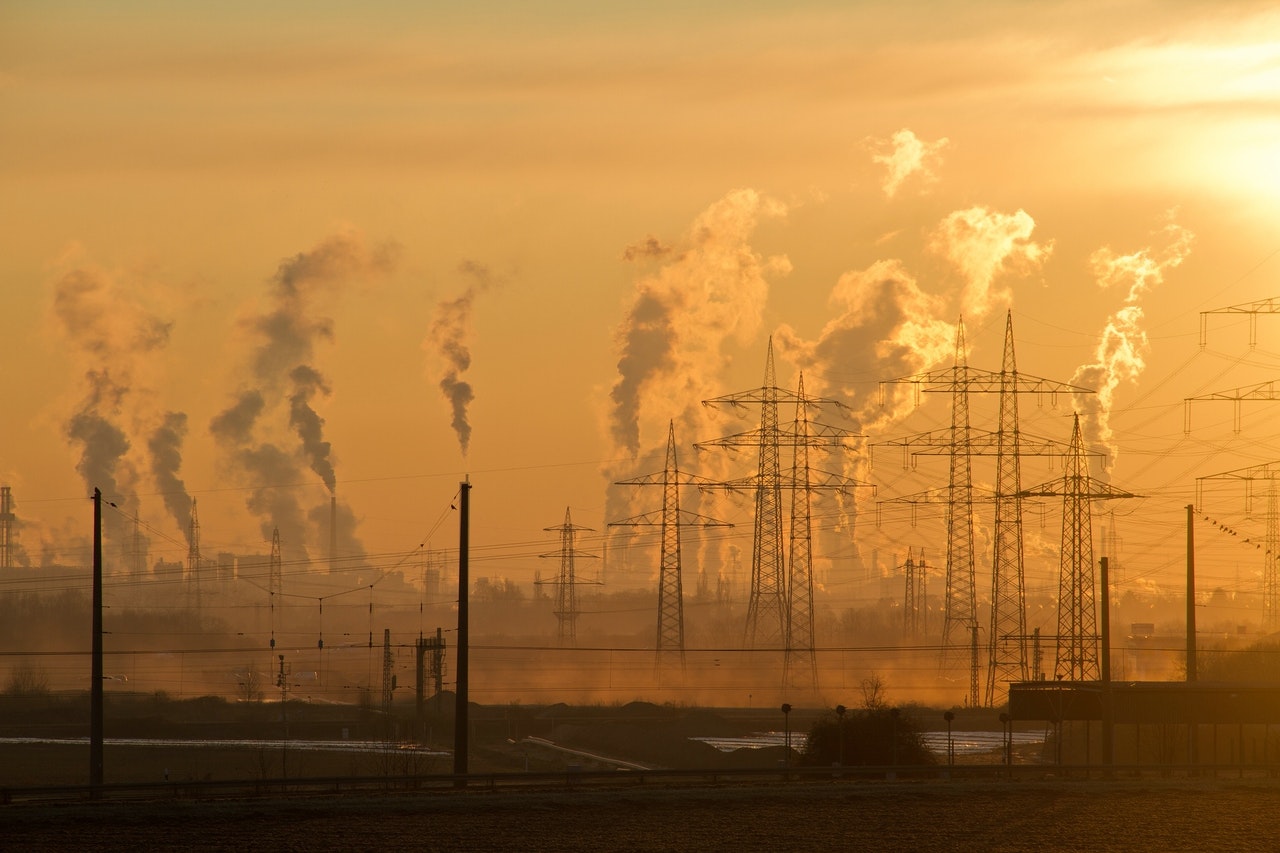 By Antoine Rostand, President and Founder of Kayrros

The need to track and reduce greenhouse gas emissions has never been more urgent. According to the IPCC, “without increased and urgent mitigation in the coming years, leading to a sharp decline in greenhouse gas emissions by 2030, global warming will surpass 1.5C in the following decades, leading to irreversible loss of the most fragile ecosystems, and crisis after crisis for the most vulnerable people and societies.” And yet they continue to increase.

However, while much attention is paid to CO2, which accounts for 76% of global greenhouse gas emissions, less is paid to a far more potent gas. Methane (20% of global emissions) is considered a “short-term climate forcer”, with a lifespan of about 12 years compared with CO2’s 300 to 1,000.  But it has a warming potential 25 times greater over 100 years, and up to 80 times over 20 years. It stands to reason – and evidence – that cutting methane here and now would have a rapid and significant effect on our efforts to tackle climate change.

That effort faces many obstacles. In China, a surge in mining resulted in a possible 2.5 million tonnes of coal methane last year; further Chinese mining is predicted to add 10% to worldwide emissions. This jeopardises international efforts to tackle global warming, according to a recent estimate by Global Energy MonitorMethane. So do “super-emitters”: methane leaks of five tonnes or above per hour, which may come from gas leaks (aptly described as profit leaks), landfills and malfunctioning oilfield equipment. Other emitters include cars, wastewater treatment, landfills, flooded rice fields, and animal agriculture.

This is a particular problem in developing nations. In parts of Africa, economies that rely on methane-emitting fossil fuels – Nigeria, Algeria and Rwanda, for instance – may lack the technology and infrastructure not only to prevent leaks but to deal safely with the ecological side-effects. A study by the World Bank suggests that Africa’s methane emissions have more than doubled since 1971, from the equivalent of 410,000 KT of CO2 to nearly one million in 2018. The problem is compounded by the fact that Africa is already home to a number of natural emitters such as wetlands and lakes. Alongside poor funding and unsustainable agricultural practices, climate change has contributed to desertification and degraded land.

Clearly, then, a reduction in methane is both necessary and overdue. But to reduce methane you have to be able to track it. Historically this was difficult, due to the reliance on ground-based measurements provided by the companies responsible – if it was provided at all. There is little incentive to report leaks if there is a greater likelihood of their going unnoticed than detected.

Reliable tracking means reliable data. With this, investors are empowered to manage methane risk in their portfolios with greater accuracy and transparency. Moreover, energy companies are provided with an incentive both to ensure fewer leaks and to attend to them with more urgency than before. Finally, it enables projects designed to tackle climate change – such as Africa’s Great Green Wall initiative – to proceed with greater confidence in the future.