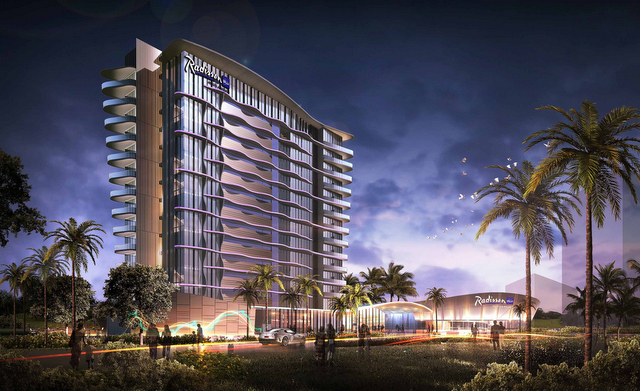 The Carlson Rezidor Hotel Group, one of the fastest growing hotel companies worldwide, announces their 49th hotel deal in Africa: The Radisson Blu Hotel, Port Harcourt Olympia in Nigeria is scheduled to open in 2016 and will add a further 206 rooms to Rezidor’s portfolio of 11,000 rooms on the continent.

“The new Radisson Blu Hotel, Port Harcourt Olympia complements the existing Radisson Blu Anchorage Hotel in Lagos; the up and coming Radisson Blu Hotel in Abuja, and the Park Inn properties by Radisson in Lagos, Apapa, Ikeja, Abeoukuta and Abuja. Nigeria is a key development market for Rezidor – the group will be the first international operator to provide world-class hotel standards in the three major financial hubs of Lagos, Abuja and Port Harcourt”, McLachlan adds.

Opposite the Port Harcourt Club 1928 Golf course and offering spectacular views over the fairways and greens, the Radisson Blu hotel site is located in the southern part of the city in the less congested old Government Reserve Area. Besides 206 guest rooms all featuring Radisson Blu signature services such as free high speed internet access, the hotel will also offer an all-day dining restaurant, a specialty restaurant & bar, and the largest conference facilities within the Niger Delta, with 2,100 square metres of conference and meeting space. Additionally there will be a gym, spa, outdoor swimming pool, business centre and rooftop bar & terrace.

Port Harcourt is the economic hub of the Niger Delta and the capital of Rivers State, one of Nigeria’s richest states due its large crude oil and natural gas deposits. It is home to major oil companies, banking institutions and government agencies. Hotel room supply in the city has not grown for several years, and the Radisson Blu business and conference hotel will benefit from being the most modern internationally branded property in the city. 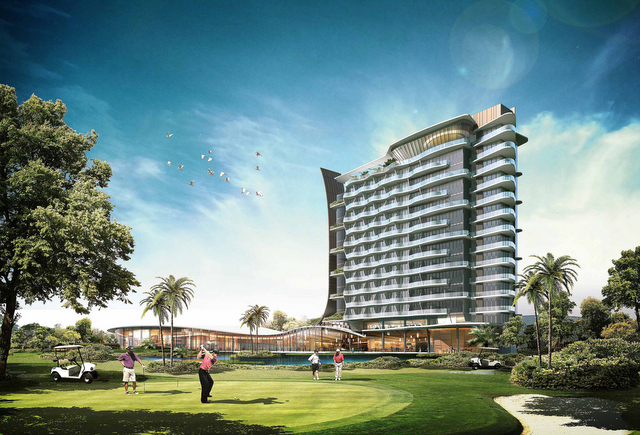 “With no significant increase in hotel room supply in Port Harcourt since 2006, we feel the time is ripe to establish a Radisson Blu in Port Harcourt for the business traveler,” remarks McLachlan, “Carlson Rezidor has the largest pipeline of rooms under development in sub-Saharan Africa. This signing further strengthens our leading position and underlines the importance Nigeria has for our group”.