Investments from international hotel chains and the spread of Jovago’s impact confirm a great growth of the hotel industry on the continent.

Following 142 new hotel development projects in Sub Saharan Africa (SSA) in 2014, Ethiopia is ranked among the top 10 largest markets for international hotel chain developments. North Africa has the largest hotel development pipeline with a lion share of 41.4% while West Africa with 34.1% closely follows. Nigeria ranks the highest in terms of the number of hotels with almost 40%, larger than Morocco which is a favourite of celebrities. South Africa has the lowest proportion of developments with just 6.1%. Egypt has fewer hotels but larger properties close to double the average hotel sizes in Nigeria and Morocco. However, this has been significantly deteriorating due to the social troubles which scared away investors from North Africa. This has dampened investment in existing projects and curtailed the number of new deals. Nevertheless, the destinations remained to be one of the most popular African destinations for international travelers in 2013.

Carlson Rezidor, Hilton Worldwide and Marriott are the most active in Africa with 81 hotels planned says the African Tourism Monitor. The number is expected to increase as several investors are eyeing the lucrative potential in the continent. Accor hotels has just signed 50 hotels in Angola. Africa’s n°1 online booking website, Jovago.com reached more than 25 000 hotels in Africa and opened 5 new offices in Ethiopia, Uganda, Tanzania, Ghana and Mozambique. 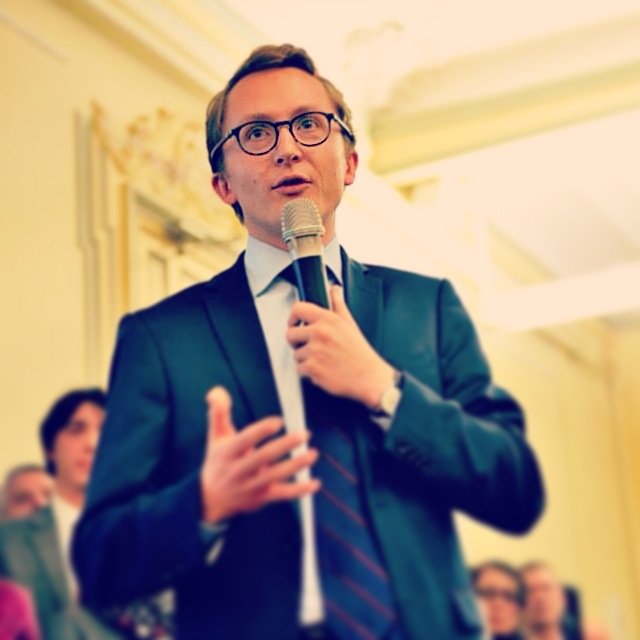 “The continent has become a strong competitor in terms of developing the hotel industry and tourism sector” said Paul Midy, CEO of Jovago.com. “The construction of several new hotel continues to add substantial value to Africa’s economy. This is about time for our online booking website and app which connects Africa making continental and regional travel super easy.” he said.

Tourist arrivals in Africa increased by a staggering 300% between 1990 and 2012 according to the World Bank Group. The industry has been creating a direct economic impact. In Ethiopia, the industry’s contribution to GDP was 4.2% in 2013 and it has rose by 4.5% in 2014. The figure is predicted to rise by 5 % in 2024. This primarily reflects the economic activity generated by stakeholders in the industry.

As countries focus on development and regional peace, tourism is bolstering socioeconomic development thus creating job opportunities for 8.2 million people. In the SSA, this sector is expected to add 3.8 million jobs in the coming decade. Strong commitment to hotel development and tourism from heads of state also brought 4% average economic growth in 2013. SSA is performing well with the fastest expansion registering 6.8% GDP growth in 2014. 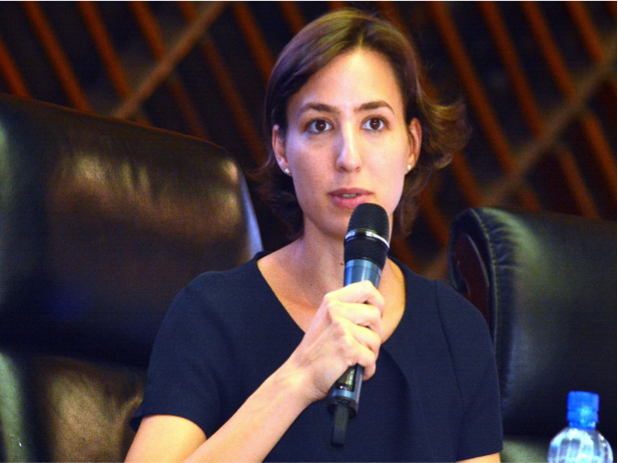 “It’s respectable to see the hotel industry’s boom in Africa which create jobs, improve the hotel standards, and offer best services”, said Estelle Verdier, Managing Director of Jovago in East Africa. “This noticeable growth is changing how the world sees Africa.” she said.

Hotel development strategies linking the sector with the broader development agenda has become the priority of governments and investors. Taking its investment share from the technological revolution, Jovago aims to make the continent embrace the advanced services of online booking by establishing a reliable global network.

African governments gave enduring promise to hotel development and tourism to reap the full advantage of the sector reducing infrastructural deficits. Countries which previously had no existing branded hotel supply at all, have seen hotels in the pipeline, including Sierra Leone and DRC, which saw the openings of the Radisson Blu, Mammy Yoko, Freetown, and the Kempinski Kinshasa, respectively.