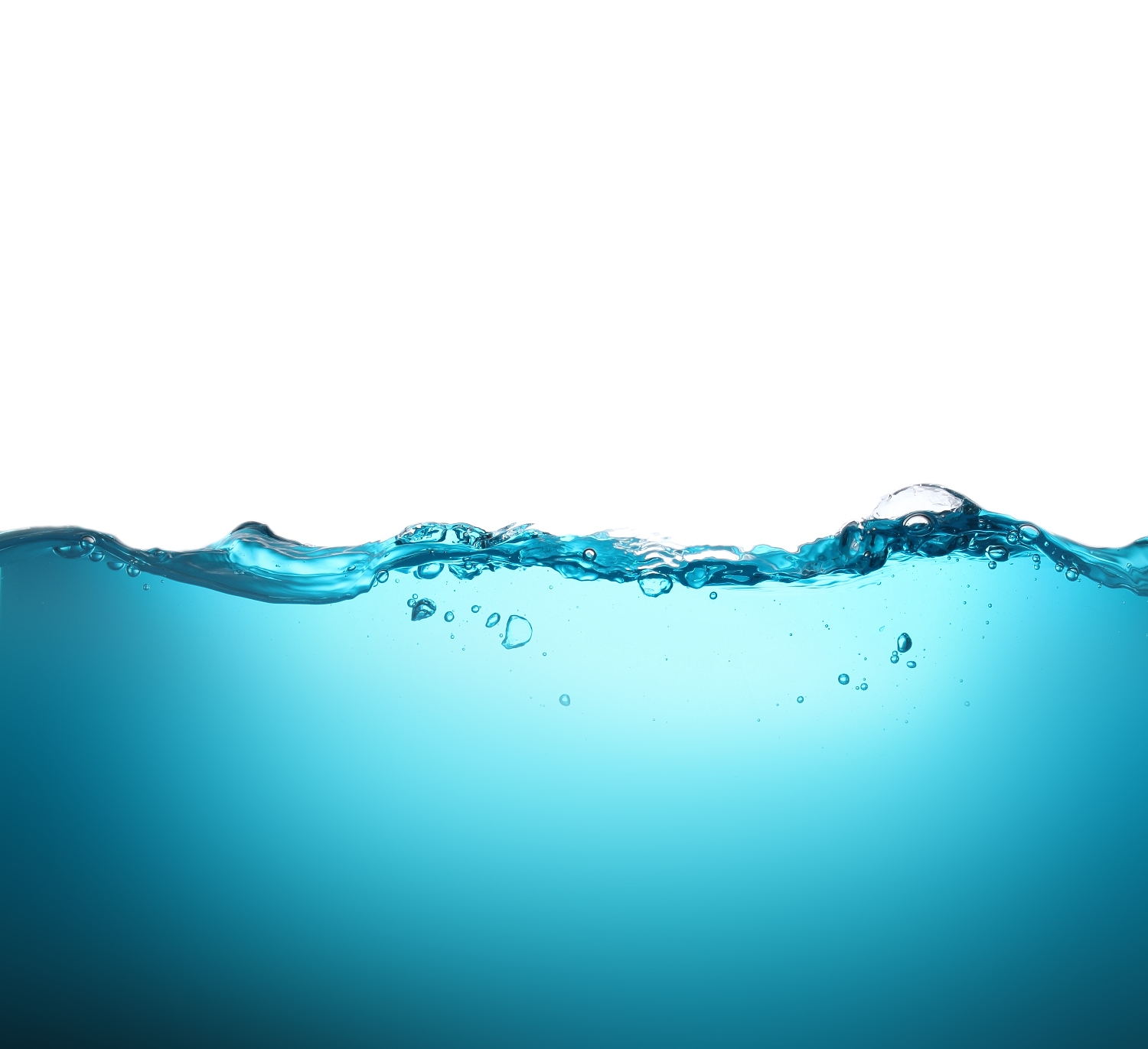 “SAVING WATER GETS A SMART SOLUTION“

Cape Town’s drought has changed most South Africans’ thinking around water usage and the future of the country’s water supplies. Government tariffs and self-regulation has meant a re-think in our relationship with water and how we go about using, saving and re-purposing this scarce resource.

A Cape Town company, recognizing the need for creating a sustainable home and a more empowered consumer in a future where resources will become increasingly under pressure, has produced a smart water management solution to answer the growing need for the monitoring of water usage at your fingertips.

“GaugeIT allows for the evolution of a smarter, more engaged consumer, by empowering them with near-real-time water consumption information directly on their cell phone. This enables consumers to make a more informed and conscious decision to change behavior that will save them money but also makes an impactful difference to the water crisis in the country,” explains Dhasi Naidoo, Chief Strategy Officer at Ontec Systems.

Key features of the GaugeIT solution include near real-time hourly monitoring on the application, early leak detection alarm, and high usage threshold warnings to avoid any unforeseen monthly water bills.

In addition to the core benefits, consumers that have been restricted to a daily water quota by the utility, now have the ability to closely monitor their usage allowance to prevent running out of water prematurely. Consumers can also measure water consumption versus the utility bill to avoid excessive charges and unexpected cut-offs.

Despite the recent rains in the region, dam levels in the Western Cape remain at a critically low point. In addition, according to Weather SA, the uncertainty of anticipated seasonal rainfall remains an alarming concern.

The City of Cape Town recently announced that the region’s residents should continue to adhere to the restrictions that have been set. “The Department of Water and Sanitation requires Cape Town to get down to a collective usage target of 450 million litres per day. It remains important to get as close to it as possible to ensure that water resources are stretched in the face of further rainfall uncertainty” said the City’s Executive Deputy Mayor, Alderman Ian Neilson.

GaugeIT is introduced at a time when the City of Cape Town is also tightening legislation around water usage, with a raft of amendments to the Water By-Law passed on May 31, many of which will affect residents.

“GaugeIT’s biggest value proposition is to create awareness and to empower the consumer to make better decisions with resources,” concludes Padachi. “We want to see people build towards the smart evolution by being in control and part of a smart community, with smart living”.