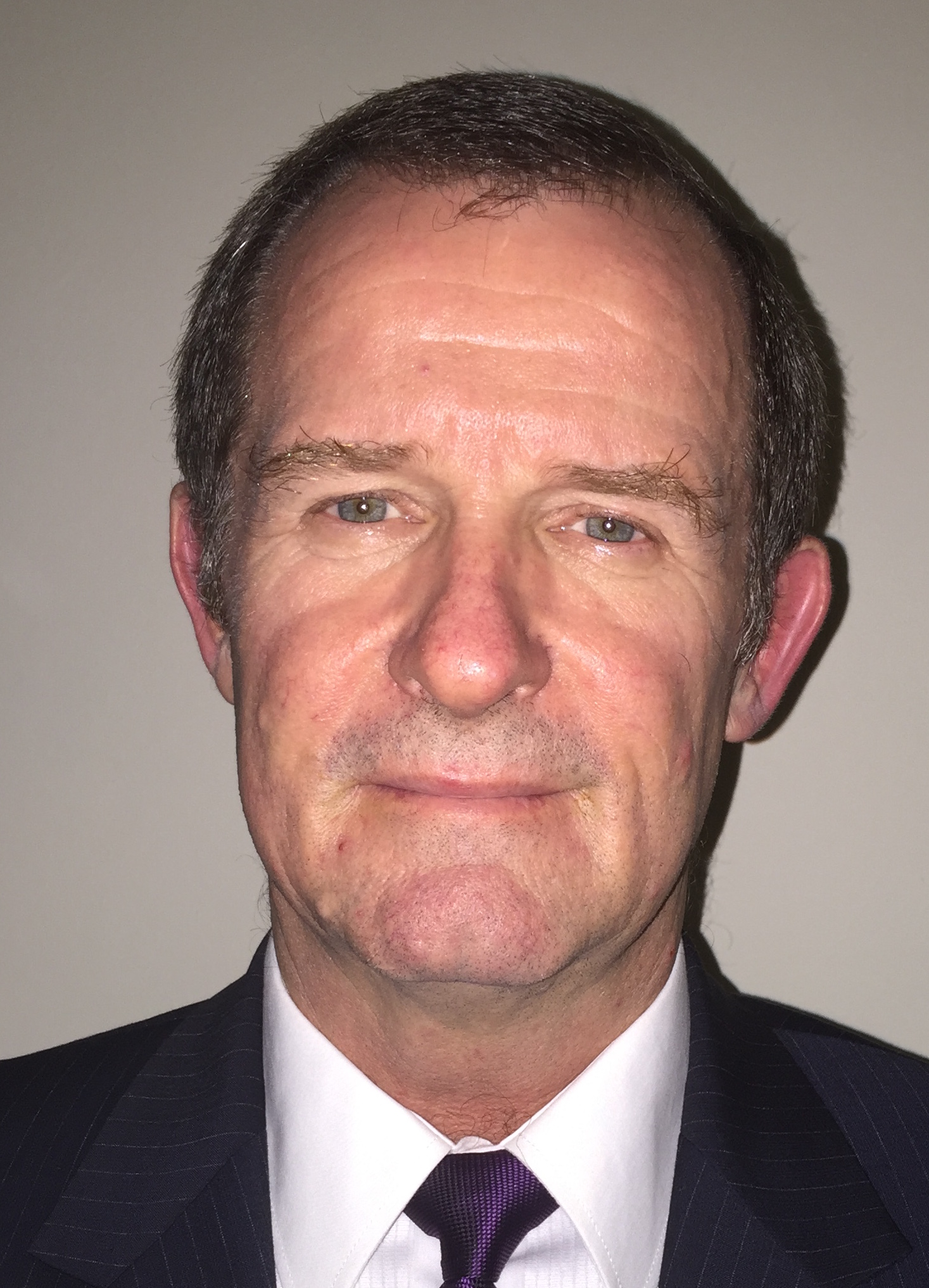 The NTU-SBF Centre for African Studies publishes a weekly newsletter on issues relevant to Africa. This paper is based on issues addressed in the newsletter.

Various mining initiatives and challenges occurred during 2018. Below is a snapshot of some of it. This is by no means an exhaustive list.

Tanzania wants to take more of the profits from its vast mineral resources by overhauling the fiscal and regulatory regime of its mining sector. It adopted new regulations, which now make it compulsory for foreign-owned mining groups to offer shares to the government and local companies. A contractor, sub-contractor, mining company or other allied entity must maintain a bank account with an indigenous Tanzanian bank and transact business through banks in the country. The insurable mining risks in the country must be insured through an indigenous brokerage firm or an indigenous re-insurance broker. The local content rules are among up to 9 separate mining regulations issued by the mining ministry in 2018. The new rules also require indigenous Tanzanian companies to have at least 5% shareholding in a mining company, in addition to a 16% government free carried interest. There are fines of at least US$5 million for mining companies that fail to implement the new requirements. The regulations also require the government to prioritise indigenous Tanzanian companies in granting mining licences.[1]

Some stakeholders view the new regulations as onerous and extreme; they represent the current environment of economic nationalism with strong socialist overtures in Tanzania. There is also a belief that the Government machine is churning out fake information to justify certain policies. Consequently, there are apparently increasing levels of business failures and a scarcity of cash. The gas and mining industries are also seen to be suffering under the current regime.

It seems that the disute between the Tanzanian government and Acacia Mining is still an ongoing issue. It might be remembered that the Tanzanian government slapped a US$190 billion fine on Acacia Mining ofr infringemnets, etc. After negotiations with Acacia’s parent compny, i.er. Barrick Gold, this was broight down to US$300 million, which still has not been paid. This kind of situation does not create a good image of Tanzania.

Patrice Motsepe, the executive chairperson of mining company African Rainbow Minerals, in 2018 stated that South Africa was reinforcing its position as a competitive mining destination through a positive Mining Charter outcome and widespread consensus on the manner in which the crucial issue of land expropriation is tackled. Motsepe was confident that current Mining Charter discussions under way would ensure South Africa’s position as a competitive global mining destination for investment.

The Mining Charter has created a lot of uncertainty and dissatisfaction amongst the mining community members, to the extent that the version set to be enforced by the previous Minister of Mineral Resources, Mosebenzi Zwane, was suspended pending a legal review. The new minister, Gwede Mantashe, undertook to complete a new Mining Charter within 3 months. This is an ambitious target and it is hoped that the new charter will be acceptable and create the necessary productive policy environment that will satisfy all the relevant stakeholders.

Hopefully Mozambique’s will use the opportunity to diversify its economy and prevent an overemphasis on pumping gas to the exclusion of everything else. We also see that instead of a Chinese company being the beneficiary of an agreement in Africa, we now see Russia joining the party. It is not only in the gas sector that we see Russia being active in Mozambique. Russia and Mozambique are planning to jointly develop and produce military equipment.

Chinese state-owned enterprise Poly Group is working with another Chinese company, Golden Concord Group, to develop oil and gas projects in Ethiopia. The conglomerate, named POLY-GCL, began extracting from the Ogaden Basin in May 2018. Construction of a 550km pipeline pumping gas to the Port of Djibouti is underway, and substantial exportation is set to begin in 2021. At least 4.5 trillion cubic feet (ft3) of gas has been discovered. Once fully operational, 3 million ft3 of LNG (liquid natural gas) is planned for exportation in year one and 6 million ft3 in year two. Black Rhino Group has already invested US$300 million in the pipeline running from Ethiopia to Djibouti. Currently, oil is transported via truck between Addis Ababa and the city of Djibouti for both import and export demands, but the pipeline will change all that. Half of the refinery’s output will be directed to the Ethiopian market and the remainder exported to neighbouring countries in East Africa.[3]

A few issues come to mind. Firstly, China is once again the preferred provider of infrastructure in Africa. Secondly, we see Ethiopia now with the means to add to their basket of renewable energy. They are well-known for their hydro, wind and solar power potential. Having oil and gas as well is a welcome addition from an economic perspective. Thirdly, with this growing range of energy sources, Ethiopia can boost its industrialisation drive and manufacturing sector to much higher levels. Fourthly, Ethiopia can earn export revenues by selling their oil and gas to their regional partners and even further abroad. Fifthly, Ethiopia must take care to not focus too much on oil and gas exports as a source of revenue like some of the other countries in Africa have done. This could lead to the dreaded resource curse. Sixth, the revenues associated with this development will grow the disposable income of the population, as well as the GDP of the country. Having a greater part of the population eventually moving into the middle class, improves its attraction to foreign investors interested in selling to a population of 100 million people with more disposable income. Seventh, the kind of activities up- and downstream will stimulate the need for higher skilled jobs, thereby providing the opportunity for Ethiopia’s youth to getting skilled in various employment directions currently not really available. One such direction will be in engineering in various fields, e.g. chemical, electronic, mechanical, civil, etc.

Turkey and Sudan have signed a US$100 million oil exploration deal and an agreement allocating 780,500 hectares of Sudanese agricultural land for investment by Turkish companies. The Turkish Petroleum Corporation (TPAO) and Sudan’s Ministry of Petroleum and Gas also signed an oil field development agreement, which would initially lead to an investment of up to US$100 million. Turkey is not the only investor in Sudan, with businesses from China, Russia, Qatar, the UK and the USA, amongst others, all showing an interest in getting involved in an economy that has a significant size in spite of the trade embargo and other sanctions against it the past decade or 2. The current liquidity squeeze it is experiencing, is an inconvenience for those investors interested in repatriating profits, but there are numerous investment opportunities for the patient investor. As for participation in the oil industry, Sudan has also invited companies from both China and Russia to become involved. It will be interesting to see how this situation develops.

The author, Johan Burger, is the director of the NTU-SBF Centre for African Studies, a trilateral platform for government, business and academia to promote knowledge and expertise on Africa, established by Nanyang Technological University and the Singapore Business Federation. Johan can be reached at johan.burger@ntu.edu.sg.