A new book from Burnet Media, Cape Town will inspire and guide the next generation of African entrepreneurs.

Failing To Win by Mike Quinn is the authentic story of a uniquely African startup at the forefront of the continent’s fintech revolution. Inspired to become the “M-Pesa of southern Africa” after Kenya’s pioneering mobile money innovation, Zoona secured tens of millions of dollars in international investment and grew to serve two-million customers in Zambia, Malawi and Mozambique while processing $2.5-billion in transactions.

This is an ideal read for anyone doing business or investing in Africa, and in particular for purpose-driven entrepreneurs and impact or venture capital investors. 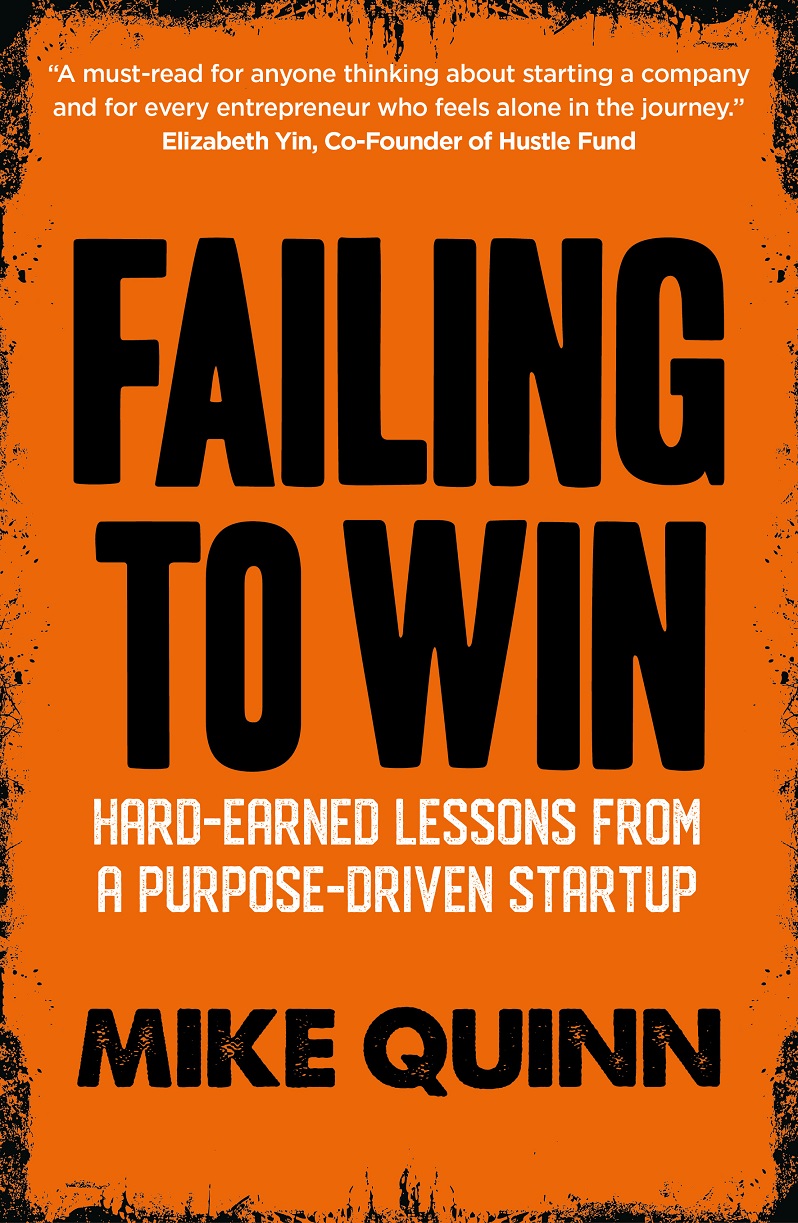 In 2009, Canadian entrepreneur Mike Quinn packed his backpack and moved to Lusaka on a mission to find African entrepreneurs building scalable, high-impact businesses. There he stumbled across two South African brothers who had founded a business to help unbanked smallholder farmers receive mobile payments in a market where cash was king. After convincing his retired parents to mortgage their house and lend him $100,000, Mike joined as a co-founder of Zoona and became CEO for nine of the next 10 years.

With his partners, Mike built a network of more than 3,000 entrepreneur agents across Zambia and Malawi that enabled millions of unbanked consumers to send and receive $2.5-billion in money transfers and remittances. Headquartered in Cape Town, Zoona raised over $35-million in venture investment and operated on the leading edge of Africa’s emerging fintech ecosystem.

Mike’s remarkable story provides a rare and honest glimpse into the workings of a pioneering African startup through the lens of a purpose-driven entrepreneur who went “all in”. Zoona faced tremendous adversity along the way, from currency crises to investment round collapses to pushback from the major mobile operators. It was by failing to win that Mike learned what entrepreneurship – specifically entrepreneurship in Africa – is all about, and it was what motivated him to double down and try again. 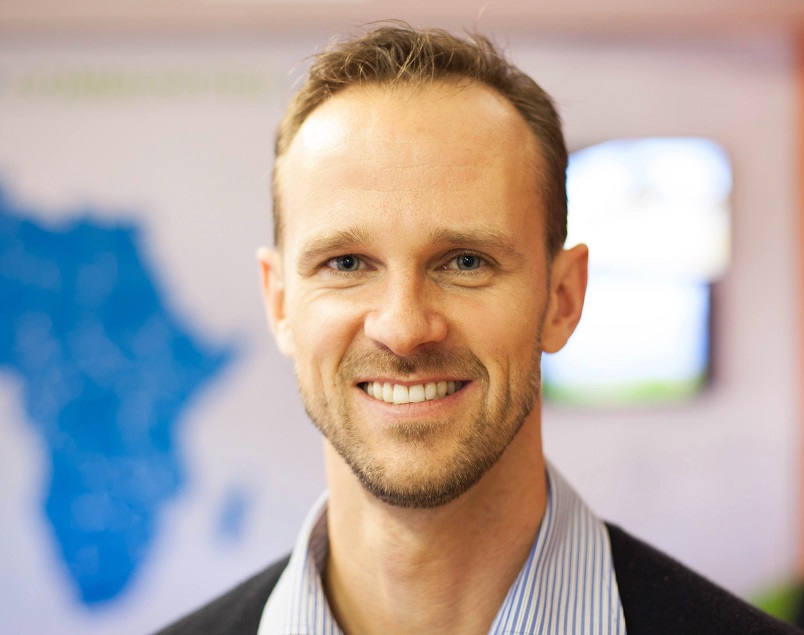 Mike Quinn was co-founder and CEO of Zoona. He is now CEO of Boost, which he co-founded to enable informal small businesses to thrive in Africa’s emerging digital economy. Mike’s entrepreneurial journey in Africa started as a volunteer in Ghana and Zambia with Engineers Without Borders Canada. He is based in London.