Created in 2014, at the initiative of President Macky Sall, the Dakar International Forum on Peace and Security will be held on December 6 and 7 in the Senegalese capital, in the presence of around a hundred decision-makers from the continent, including several dozens of Heads of State – notably those of Niger, South Africa, Guinea-Bissau – and Governments as well as Ministers, and internationally renowned experts.

With the significant challenges that await Africa in this period of exit from the pandemic, the Forum will allow decision-makers to deepen themes such as new security threats in Africa, the impact of demography and climate change on security, the relationship between security challenge and emergence, or even the evolution of the balance of power and alliance games at work on the African continent.

This is the opportunity for Mr. Jean-Loup Samaan, a researcher associated with the Contemporary Turkey and Middle East Program of the French Institute of International Relations, to provide an overview of the changes in the foreign policy of the United Arab Emirates (EUA) to the African continent. 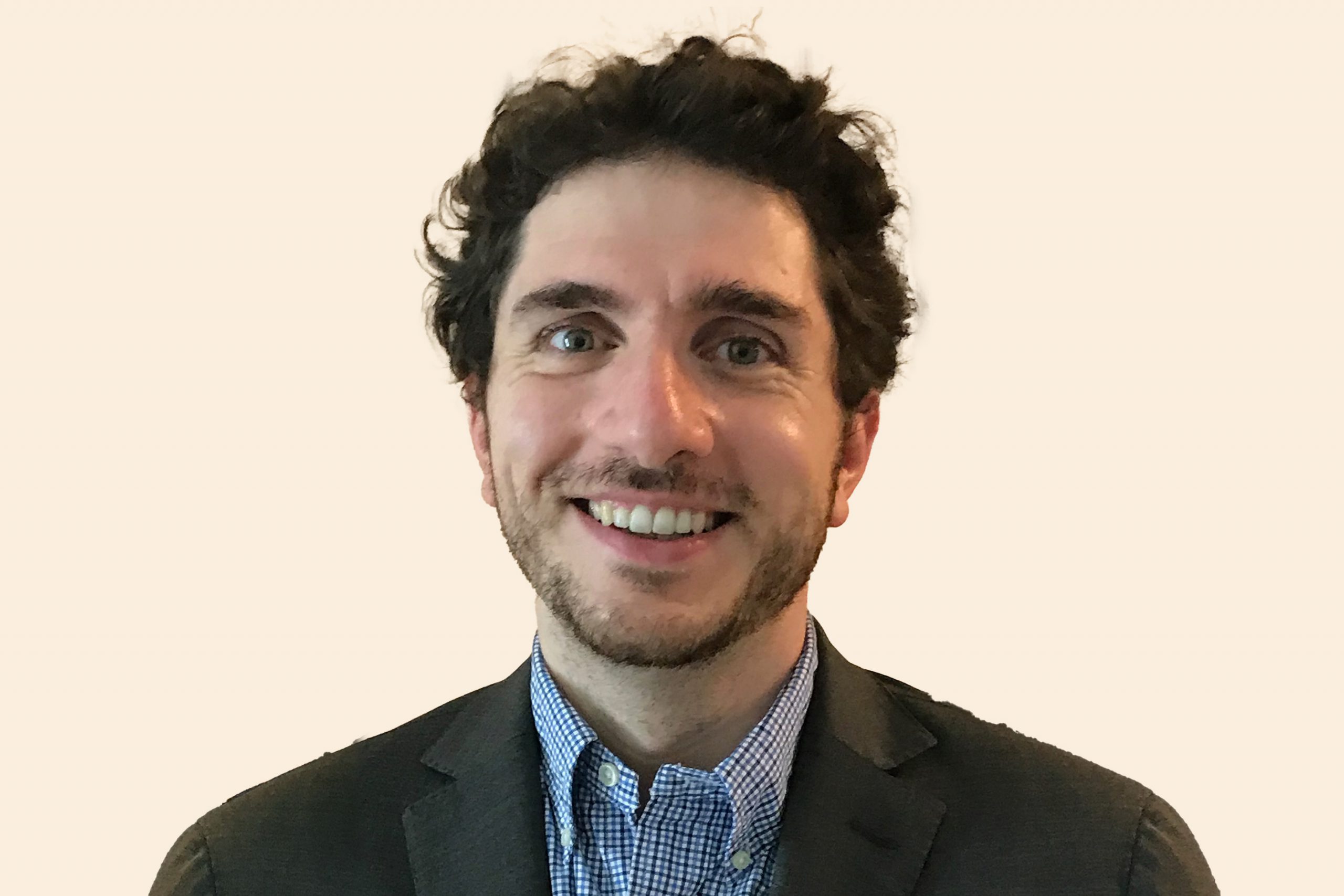 1 / Could you present your background and your link with the Dakar Forum?

I am currently a researcher specializing in Middle East strategic issues at the National University of Singapore. I have also been teaching strategy at the G5 Sahel Defense College for three years now. My link with the Dakar Forum is through the military issues in the Sahel and the growing exchanges between Africa and the Gulf monarchies.

2/ Where and when did this shift in UAE foreign policy towards Africa begin?

The United Arab Emirates (UAE) has long-standing ties with African countries, but a genuine Africa policy dates back only about 15 years and have been growing steadily since the late 2000s. Initially instigated by the Dubai emirate, motivated by the opportunities offered on the African continent, this policy primarily served the UAE’s commercial interests and responded to its food security imperatives. Over the last decade, we have seen a whole series of initiatives and consultations to strengthen the country’s presence and influence on the continent.

The Arab Spring of 2011 has significantly shifted the focus of the UAE African policy by linking it with Abu Dhabi’s foreign policy with political and military priorities. The UAE is now demonstrating an unabashed use of power in Africa, whether economic or military, to serve the international strategy of its leader Mohammed bin Zayed, for whom the fight against political Islam has become the central axis.

Among its partners in the Horn of Africa (Eritrea, Somaliland), the UAE has primarily set up its military force, intending to deploy it in Yemen against the Houthi forces. At the same time, Abu Dhabi has developed close ties with the military institutions of many African countries, where it replicates its “Egyptian model” (Sudan, Mauritania) to contain the perceived threat of Islamist movements.

3/ What are the economic consequences of this change?What are the political developments?

At the very beginning, the economic logic is central: strengthening connectivity between Dubai and African capitals. Then, Emirati companies established themselves everywhere: Etisalat in telecommunications, DP World in the management of African ports.

But in the mid-2010s, the political and strategic logic gradually took on its importance: the Horn of Africa became a significant area for logistical support, particularly in the context of operations in Yemen. In Libya, the Emiratis are concerned about the rise of Islamist movements and do not hesitate to support the forces of Marshal Haftar. This desire to fight radical groups has led Abu Dhabi to take an interest in the Sahel and invest $30 million from 2017 in the G5 joint force.

How has it adapted? 4/ What about the regional dynamic?

There is a kind of Emirati software that Abu Dhabi applies on the African continent: promoting political actors and regimes that guarantee stability against Islamist movements. This leads the UAE to openly favor military juntas, less out of ideological affinity than out of pragmatism. The problem with this software is that it can seem schematic and does not always consider local realities and their evolution. This can lead the Emiratis into delicate situations, as demonstrated by their reversal of the Libyan issue and their current management of the Sudanese case.

While the UAE aims to become a key player in international diplomatic mediation (East Africa, Sahel), Emirati influence on the continent is not always well perceived. The export of Gulf rivalries to Africa and its military activism have destabilizing consequences (Somalia, Libya, Sudan) that can weaken bilateral relations (North Africa).

However, its recently diminished military ambitions in the Horn, due to its disengagement from Yemen, and the country’s desire to strengthen its diplomatic reputation (notably as a future non-permanent member of the United Nations Security Council) could alter the scope of its regional policy.

About Jean-Loup Samaan: Jean-Loup Samaan is a senior research fellow at the Middle East Institute of the National University of Singapore and an associate research fellow with the French Institute of International Relations. He is also an adjunct lecturer at Yale-NUS College. His research focuses on Middle Eastern strategic affairs, particularly the Israel-Hezbollah conflict, and the evolution of the Gulf security system.

Before that, Jean-Loup Samaan was a policy analyst at the Directorate for Strategic Affairs of the French Ministry of Defense (2008-2011), research advisor at the NATO Defense College (2011-2016), an associate professor in strategic studies detached by the US Near East South Asia Center to the UAE National Defense College (2016-2021).

His most recent book, Israel’s Foreign Policy Beyond the Arab World, looks at Israel’s periphery doctrine from its birth in the fifties until its contemporary renaissance. Dr. Samaan has authored three other books, articles, and monographs for various international academic and policy journals such as Survival, Orbis, Comparative Strategy, Parameters, Politique Etrangère, and The International Spectator.

He regularly gives lectures to civilian and military audiences in various countries and has been providing expertise to governments, international organizations, and private companies.