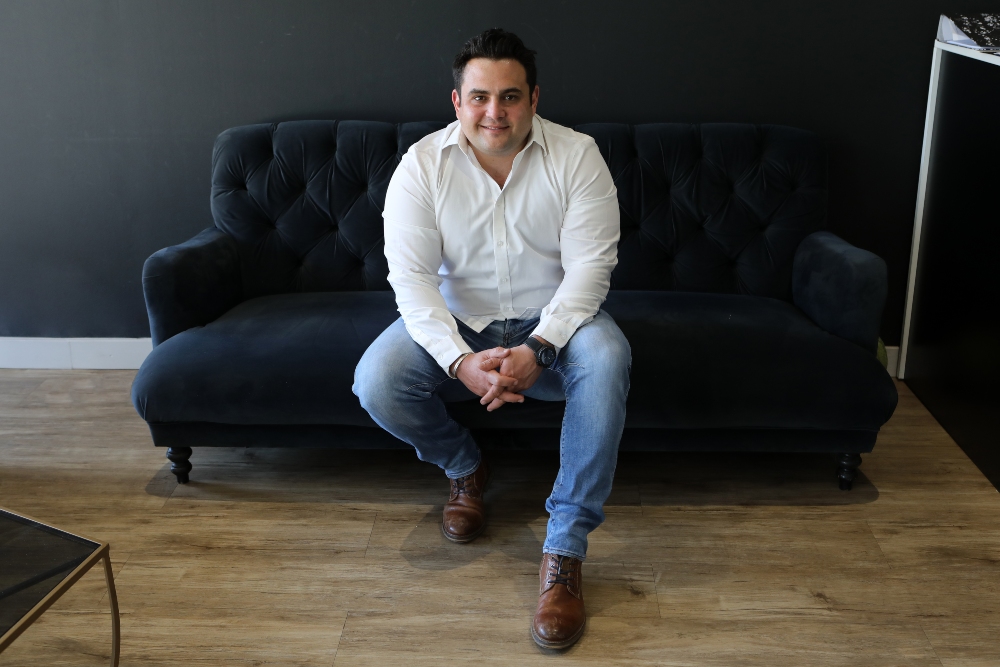 The report gathered data over the past year from AURA’s nationwide network of over 250 private security and medical companies comprising thousands of response vehicles and over 300,000 active users.

By having a clear and accurate picture of the threats South Africans face technology can then be used to combat, and even prevent crime, says AURA CEO Warren Myers. “With these powerful data sets, which are being refined and improved daily, we are beginning to really understand how to apply technology to make our country a safer place for everyone.”

While AURA’s report focuses on 2021, it plans to release stats every quarter as part of its commitment to measure and analyse trends against those that are being reported at a national and industry level. “Our unacceptably high levels of crime mean South Africans live in a near perpetual state of fear and anxiety. We should never become so desensitised to crime that we lose sight of its devastating impact at every level of society. Combatting it swiftly and intelligently is an urgent priority,” explains Myers

The cutting-edge safety platform noted an increase in activity relating to its user’s safety.  Usage of AURA’s services to request help when they feel unsafe, such as when on the side of the road during a vehicle breakdown or in the event of suspicious activity, steadily increased throughout 2021.

Key highlights from the AURA 2021 Trend Report include:

Other key findings from AURA’s report show a concerning increase in both organised, syndicate crime and opportunistic crime. Myers notes that while syndicates are becoming even more sophisticated, a rise in opportunistic incidents is indicative of ongoing tough socio-economic conditions.

“The bottom line is that we need to make it far more difficult to be a successful criminal regardless of the crime. This will require building and integrating technologies that criminals simply cannot avoid or outsmart. These technologies are here in AURA and it is extremely exciting to put them to good use for everyone’s benefit.”

The full AURA 2021 Trend Report can be downloaded here: https://www.aura.services/trend-report/