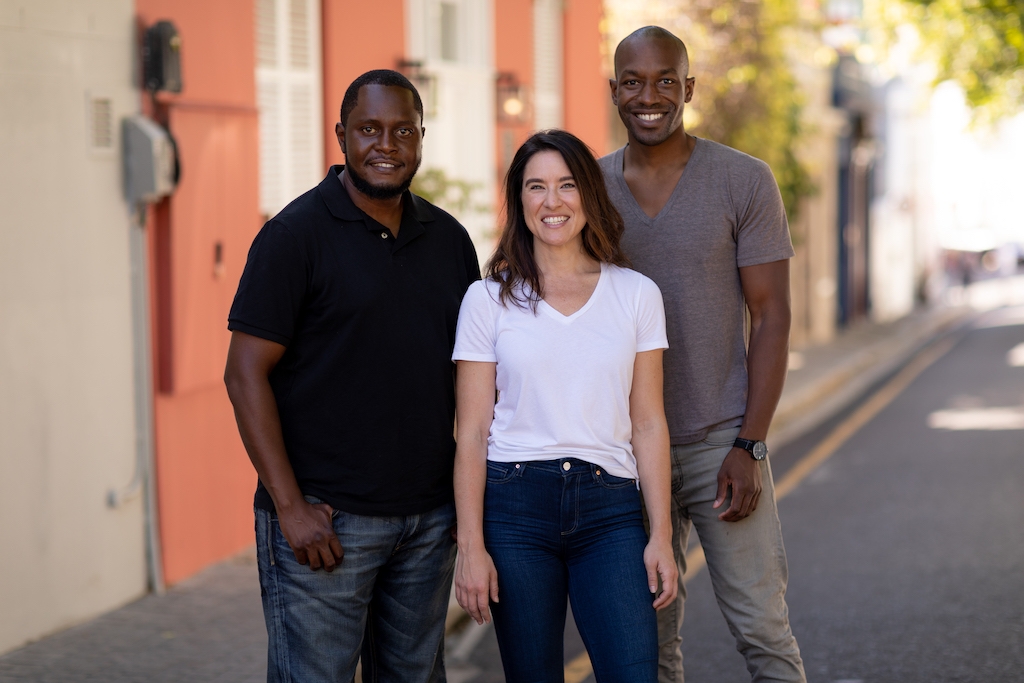 Carry1st, one of Africa’s leading gaming publishers, has released new insights from its market data that highlight successes that have shaped its growth in the gaming sector.

Since the launch of SpongeBob: Krusty Cook-Off in October 2021, the game has managed to acquire more than 2 million users, ranking in the Top 5 most downloaded games across Africa. This has been possible by enlisting the support of technology developed by AppsFlyer to drive market growth.

Carry1st faced a number of challenges in growing Krusty Cook-Off’s user base at scale while still maintaining a healthy ROI. The African gaming market is complex, and many of the tried and tested user acquisition and monetization strategies that are prevalent in most regions aren’t as effective in Africa.

Moreover, ad networks are yet to prioritize targeting African markets. This means companies like Carry1st lack the required volume of ad inventory to help them scale up quickly. Finally, while SpongeBob is a household name in Europe and North America, the character wasn’t as well known in some African countries, meaning organic uplift was inconsistent.

Given AppsFlyer’s strong presence in the African market, Carry1st was able to work with their mobile measurement partner to identify and onboard new partners which helped them scale their acquisition efforts more efficiently. In addition, they were able to integrate AppsFlyer’s solutions into many strands of their gaming operations. These marketing tools; Xpend, OneLink, and Cohort, have improved capacities for growth and profitability in Carry1st’s experience.

Xpend allowed Carry1st to combine their cost and revenue data to get clarity on their true ROI, allowing them to make more informed decisions on where to spend their budget. This was particularly important given the limited inventory options available in the African market. By using Xpend, Carry1st has won back approximately 32 hours per month because the process of collecting and compiling its cost and revenue data is no longer manual.

OneLink, a deep linking tool, allowed Carry1st to scale its influencer marketing campaign on Instagram and TikTok that was launched in a bid to counter inconsistent organic performance. Through OneLink it was able to measure the performance of each influencer, including South African chef Zola Nene, Egyptian influencer Yasser Ahmed, and the South African gamer Grant Hinds. For example, the company could get a deeper understanding as to who was driving the most installs, paying users, and loyal users. It also allowed Carry1st to provide a more contextual, frictionless experience, ensuring that users were sent to the right in-game page after they installed the app.

According to Tedj Tibourtine, Carry1st’s Senior User Acquisition & Ad Monetisation Manager,  “Not only did the AppsFlyer team organize several onboarding sessions to help us leverage all the platform’s functionalities, but they also offered great support when we faced challenges such as iOS14 and Facebook’s privacy changes. As a marketer, having a team of people on top of industry changes and creating a product that offers the best possible data to continue working efficiently has been invaluable.”

Daniel Junowicz, Managing Director, LATAM & Africa, AppsFlyer, shared “Africa is a dynamic, rapidly growing market when it comes to mobile and gaming, but marketers in the region often face unique challenges. When companies like Carry1st integrate our tools into their projects, they are able to achieve record successes because they are working with teams that have a deep understanding of the local market, and products that are tailored to their specific needs. We’re looking forward to seeing Carry1st’s continued success across the continent”.