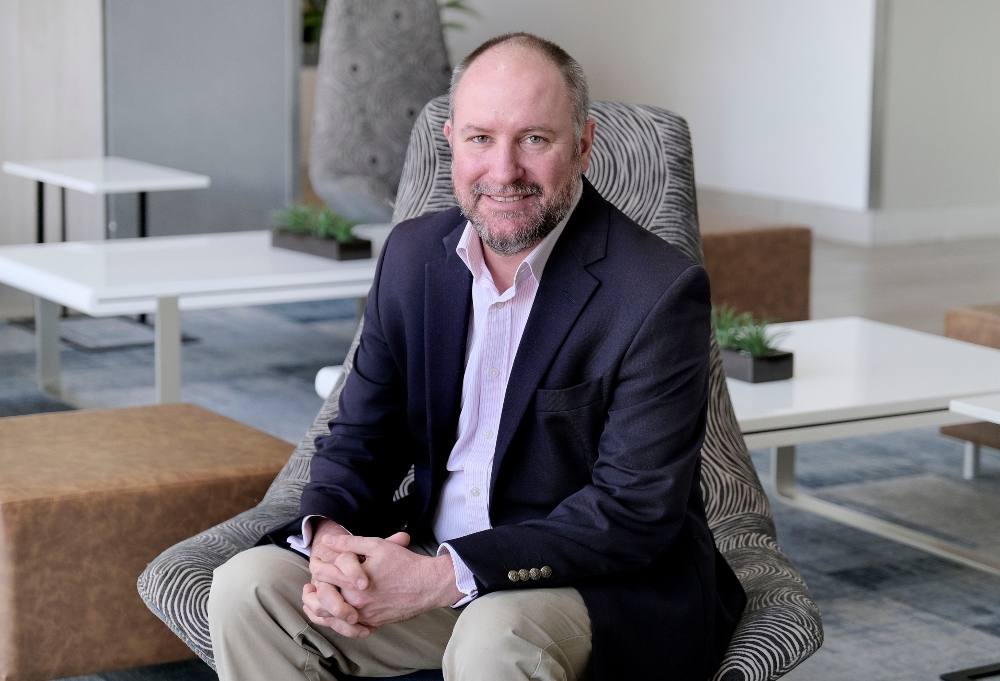 Cloud is a hot topic, with seemingly everyone making the change to cloud. But the numbers don’t add up. What’s happening behind the scenes?

In a recent survey by large-scale tech learning platform O’Reilly, 90% of respondents said their organisations are using cloud, and 30% said they’re fully cloud native. This makes it clear why ‘cloud’ is the buzzword on every IT leader’s lips. Seemingly, if you’re not getting on the cloud, you’re getting left behind.

But other insights reveal that the numbers just don’t add up. Cloud spend still accounts for just 6% of total IT spend, according to tech analyst IDC. And, while global cloud spend surged in the first quarter of 2021, the numbers dipped by 1.9% in Q2 – the first decline after seven quarters of spending growth since 2019.

IDC proposes the dip in spending is due to the need for new infrastructure as a result of the pandemic. That may be the case, but it doesn’t explain why total cloud spend remains a small sliver of total IT spend – despite indicators of rapid growth and large-scale adoption, says Andrew Cruise, CEO of Routed.

“It could also be that cloud is, quite simply, cool. For years, decision makers have been told to go big on cloud or risk losing out to competitors. And while this is certainly true, the money doesn’t lie. What organisations are saying and what organisations are doing are quite different. And, until they do make the move, some might be bluffing for fear of sounding like they’re behind.” It might also be that IT leaders, for now, are facing challenges in their move to cloud, he adds.

“They want to make the move, they plan on making the move, but they’re not quite getting there yet. Eliminating traditional infrastructure is a major undertaking and it’s unlikely that every cloud provider is fit-for-purpose for every app. Migrating everything to cloud is a daunting task and, while companies are clearly migrating certain services or apps onto cloud, they’re still running their own datacentres.”

“Cloud hype has progressed from the urgent ‘move to cloud!’ call of a decade ago, to ‘hybrid cloud rules’ five years ago, to the ‘multicloud or bust!’ message of today. Of course, each of these blanket statements has merit, but there is no magic silver bullet for a businesses’ infrastructure requirements,” says Cruise.

Multicloud environments have grown increasingly complex, with no comprehensive visibility. Organisations are running different services on the cloud provider that best meets their needs for the given application – with no overarching system to link all these siloes. “That is until you consider the virtual machine, like VMware, which is able to optimise applications independent of the cloud environment. And all the benefits of cloud are not just hype – it truly does increase agility, efficiency, longer-term hardware efficacy and even greater security,” adds Cruise. And decisionmakers are clearly aware of this – albeit that the predicted shift is happening slower than expected. All signs point to ever more adoption. IDC predicts that compute and storage spending for cloud infrastructure will expand at a compound annual growth rate of 12.4% for 2020-2025 before reaching $118.8bn in 2025.

“Although the move to cloud has been slower than experts predicted, I believe that the multicloud story will be slightly more common than niche. There’s still a long road ahead, but the truth is that it’s not too late to start considering the cloud journey and benefit from the great savings and efficiency that virtual hosted environments offer. Using the right tech, and partnering with the right provider, can create the most efficient systems your organisation has seen to date.”

Founded in 2016 in response to a growing demand for data centre hosting solutions following the rapid growth and penetration of fast, reliable connectivity services in South Africa. Routed is led by industry veterans with over 35 years of experience in delivering and managing secure cloud and infrastructure solutions both locally and internationally.