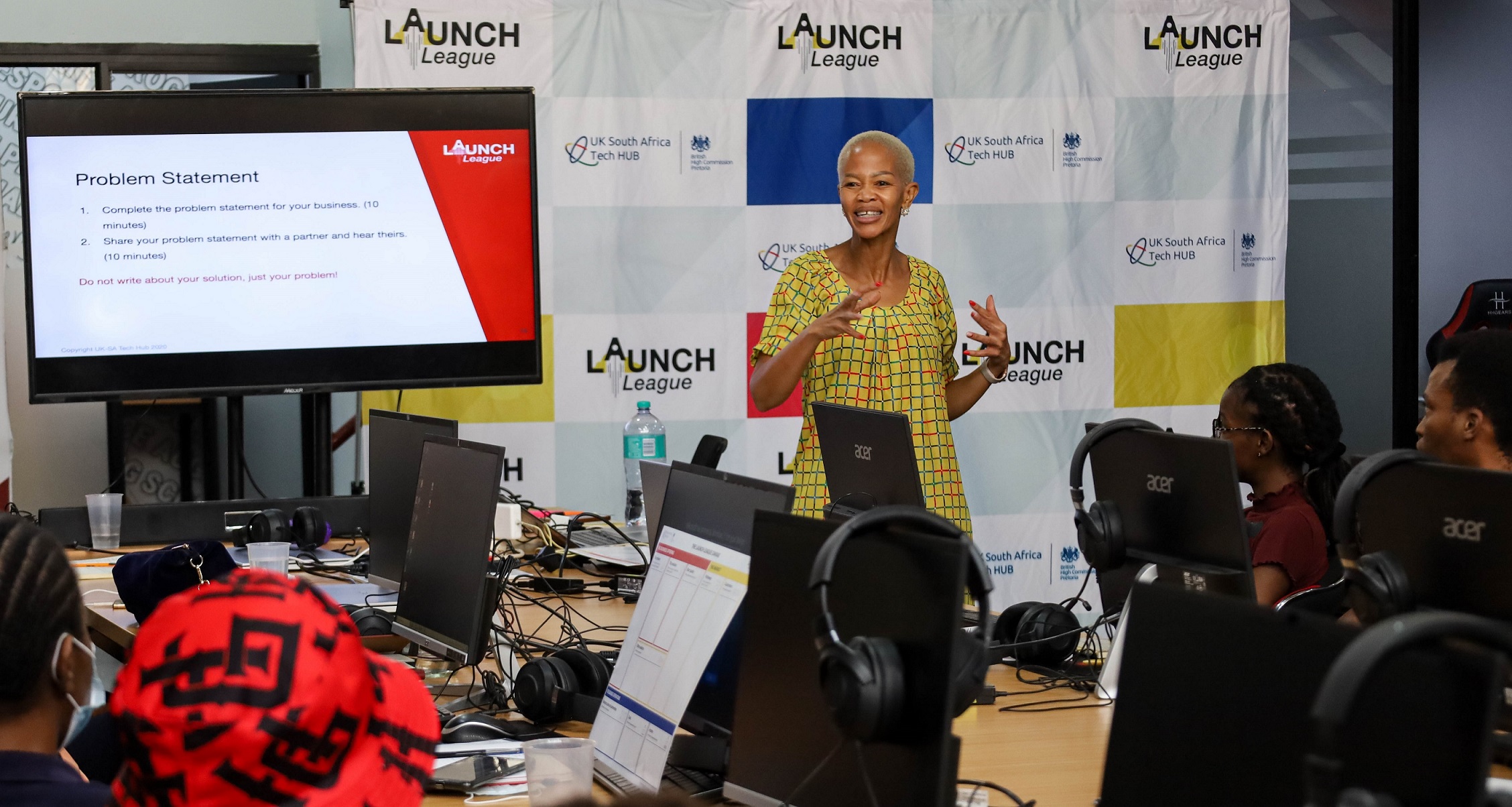 Data released by Statistics South Africa in Q4 of 2021 showed that 45% of young people aged–34 years were not in employment, education or training.

This means more than four in every 10 young males and females were unemployed and not receiving skills training. In 2022, predictions for the South African youth unemployment rate are projected to be as high as 64%.

Globally, we are experiencing the ‘double disruption’ of the economic impact of the pandemic and the increasing automation of jobs.

The World Economic Forum (WEF) estimates that by 2025, 85 million jobs worldwide may be displaced by technological disruption. However, as many as 97 million new jobs may emerge.

Massive youth unemployment remains a critical challenge for South Africa as many young people struggle to participate meaningfully in the economy. However, technological disruption provides an opportunity to upskill and reskill young people to orient them towards new opportunities to earn an income.

According to the report – entitled ‘Skills and Training offered by South Africa’s Hub Network: How can South African hubs train and support young South Africans to earn an income in the New Economy?’ – hubs, incubators, digital skills trainers and entrepreneur support organisations (ESO) play a critical role in preparing people for the New Economy reality.

The New Economy is described as an economy that is producing or intensely using innovative or new technologies – and is largely service orientated – with an increase in entrepreneurship and gig-based employment. By developing skills in entrepreneurship, digital technologies and gig work, organisations can provide youth with a bridge to help them transition to these pathways to income.

As digital technology changes the way people work and live, individuals need a complex variety of skills to adapt to the requirements of the digital era. Both specialised and cross-cutting skills are needed for the jobs of tomorrow, and to access new opportunities to earn an income. The WEF’s ‘Future of Work’ report defines these skills in four broad categories: problem-solving, self-management, working with people, and technology use and development.

According to the Launch League report, entrepreneurship and gig work (i.e. the gig economy) have both been trumpeted as South Africa’s solution to alleviating extreme levels of unemployment. While entrepreneurship interventions have been prioritised in South Africa for some time, gig work readiness is increasingly acknowledged as an essential area for skills development.

Gig work – comprising flexible, short-term, freelance work that often involves connecting individuals to clients or customers via apps and websites – is changing the course of peoples’ careers as they are pushed to build professional profiles outside of traditional structures.

While it isn’t a new phenomenon, technological advances are making gig work accessible to larger numbers of people. More people are selling their labour as ‘gigs’ and companies seek out contract workers not only to save costs, but to create a flexible workforce that includes outsourced talent from across the world.

In the South African context, gig work is an opportunity for people to participate in temporary work and earn an income rather than remain unemployed while permanent jobs remain scarce.

While it is a promising pathway to income, gig work does have its downsides, including overworking, social isolation, employment insecurity and lack of regulation regarding benefits. Preparing for and managing the gig environment does, therefore, require a specific set of skills.

According to the UK-South Africa Tech Hub Launch League’s report, for gig work to provide a sustainable pathway to income, ‘gig work readiness’ will become essential.

–        Gaining experience and skills in a wide range of applications.

–        Entrepreneurial thinking – seeing yourself as a business offering a range of capabilities.

The British High Commission, which funded the research, is available for comment upon request.