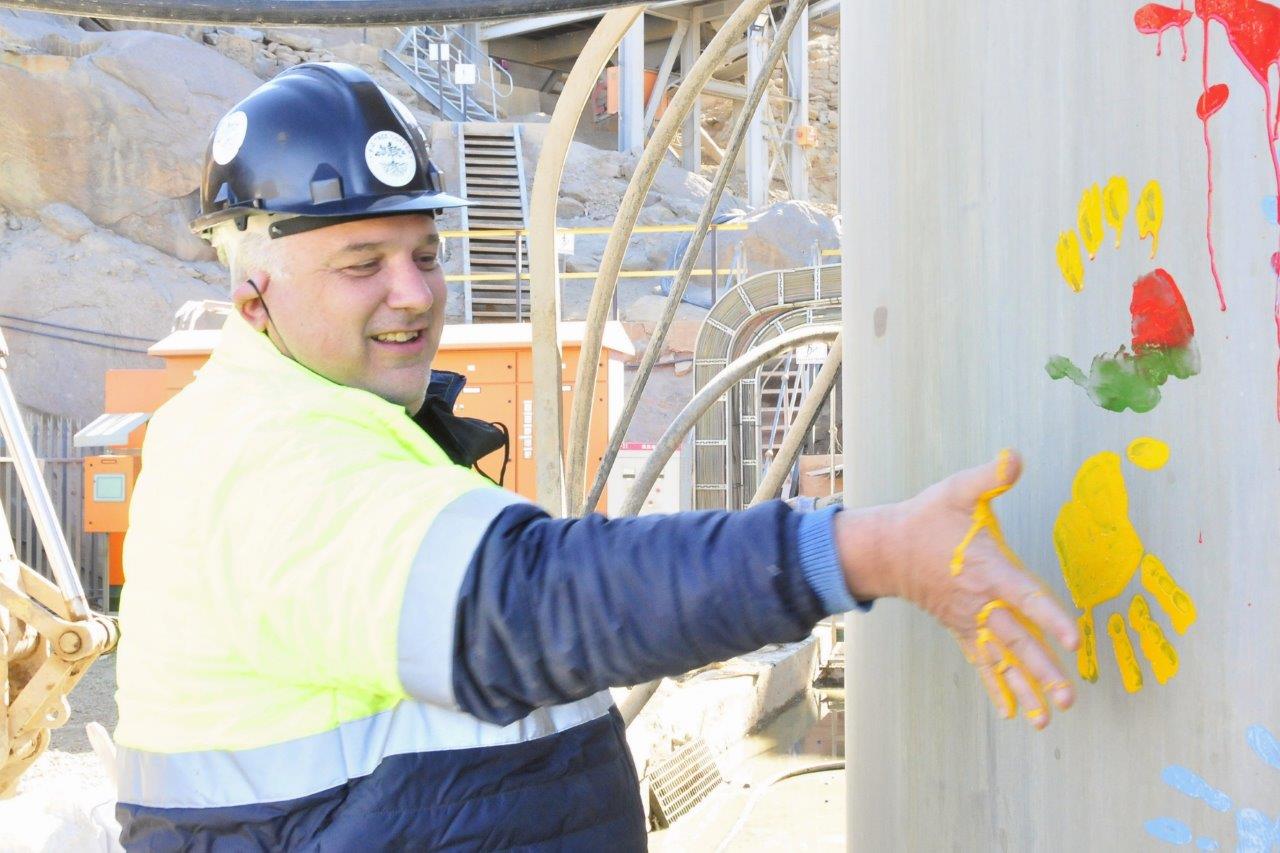 Cape Town: Big Tree Copper chief executive Jan Nelson expects a steady climb in demand for the red metal over the next three decades. This, as the world has turned its full attention to sustainable energy and a greener economy.   It is likely the beginning of a super cycle.

Recent panic over the conflict in Ukraine and its concomitant threat to Europe’s reliance on Russian energy saw a surge in the metal’s trade to around $ 10 900 per ton. Pricing since eased to what Nelson calls a “more realistic level” but he said that over the next few decades demand should steadily increase with a long-term view of 500% growth by 2050.

Demand is expected to exceed supply with an expected to upward trajectory of around 16-20% by the end of the decade. At current production rates, a deficit of at least 6 million tons is forecast. Nelson said: “Sating demand, even in the next twenty years, may be challenging at this pace. There is not enough exploration presently to allow for the development of viable sources in good time.”

Given the metal’s history in the market, Nelson believes that the wild-card nature of Copper’s pricing will continue to see short and near term fluctuations but a longer view forecasts an incremental upward trajectory.

He said: “This is good news for South Africa and the Northern Cape. The province holds a substantial reserve of deposits and recyclable copper oxide waste.” Nelson anticipates increased exploration interest in the area concomitant with growing economic activity. “The current view is that there is at least a century of copper in the ground with a potential provincial output of 6 to 10 million tons,” he said.

Coupled with increased recycling efforts and mining in other areas of South Africa, Copper could become the new gold for South Africa.

Big Tree Copper is leading a new generation of companies that subscribe to the United Nations Development Goals ethos by leveraging the principles of a circular economy, focusing on People, Planet and Profit.

The company focuses on the restoration of the natural habitat in South Africa’s Northern Cape town of Nababeep, where twentieth century copper mining negatively impacted an ecologically sensitive environment.

Through the development of its own technology, the firm has commenced recycling previously dumped or and mining waste to produce premium grade copper. This is done through a technologically advanced metallurgical process that delivers commercial viability while restoring the original landscape.

Big Tree Copper is also philosophically bound to core principles of the United Nations Development Goals and, after launching operations in November 2021, plans to engage with the community in revitalising aspects the local socio-economic environment, decimated when mining operations ceased a decade ago, on a sustainable basis.