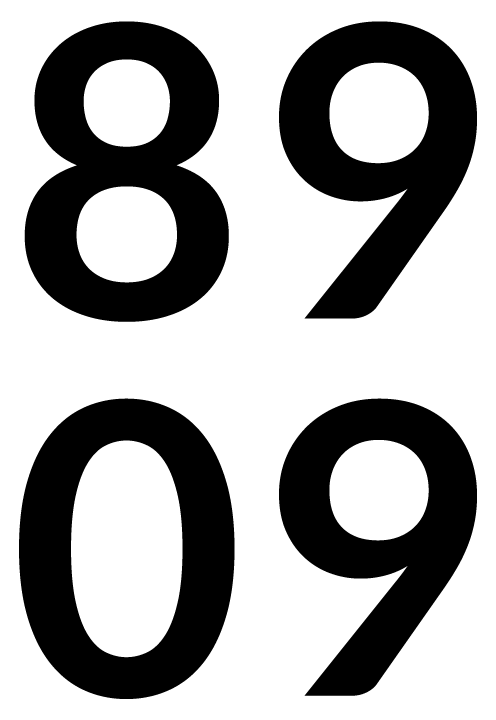 Jogi will be in charge of translating client marketing strategies into well thought out brand, communication and digital strategies while staying true to the 8909 promise of Quantified Creativity.

Ramgulam will be directly responsible for client satisfaction, success and retention, and Sijaji, who has many years of experience in advertising and an impressive portfolio of work under his belt, will oversee all brand and creative work, while leading the studio at the digital agency.

8909 has seen immense growth in a few short years, having the best suited people appointed within the right roles from a leadership perspective has been essential to this growth and stability within the agency, states Ciaran Mckivergan, CEO of 8909. “During the lockdown in South Africa, 8909 managed to double in staff and revenue. In 2020 a majority share of 8909 was acquired by MetropolitanRepublic, with 8909 becoming the sole digital agency within the group, supplying online expertise to all MetropolitanRepublic Group Companies (MetropolitanRepublic South Africa, West Africa, North Africa). I’m incredibly excited that our team is growing in the way that it is, and look forward to the journey ahead with Manisha, Yuvisti and Khanya. What these three dynamic and amazing individuals bring to the table is leadership in client service, leadership in strategy and leadership in creative. I’m really looking forward to learning from each of them in all of these aspects as the agency continues to grow,” says Mckivergan.

Founded in 2015 by Mckivergan, 8909 is a digital agency that believes that human behavioural psychology and meaningful digital data should be the starting point for any effective marketing campaign, and data should be used as a continual benchmark to evaluate ongoing success. The agency’s unique approach to Quantified Creativity, and the value and return that this approach brings to clients, is what sets them apart from other agencies. The agency, which covers all aspects of the digital marketing ecosystem (including, but not limited to: research, strategy, creative, media buying and influencer and community management), has clients in Africa, the Middle East, the UK and the US, and most recently welcomed Paramount (Comedy Central, BET, Nickelodeon, MTV) into their portfolio alongside their other clients such as GSK (Med-Lemon, Aquafresh, Grandpa), Flora, Eskort and many more.

“While 8909 has already seen significant growth, we are nowhere near the size we want to be.  We are going to continue to grow year on year, and we feel that we have the perfect mix of culture, talent, service offering, vision and passion to take us there. As an agency we have big plans to take on Africa, and alongside MetropolitanRepublic have ambitions to be the top integrated agency in Africa, if not the world,” Mckivergan adds.