One with such unfading service is the Taitu Hotel which was built in 1907 at the whim of Empress Itegue Taitu, wife of Emperor Menelik II, to provide guests a place to rest and dine in. This was the first hotel in Ethiopia. The building of Etege Taitu Hotel is essentially a museum filled with old furnitures and decorated high ceilings. In the heart of piazza, precious souvenir shops can be found and the bar and restaurant keep the live jazz music going. The Taitu Hotel has created its own specialty serving its guests from its organic garden. 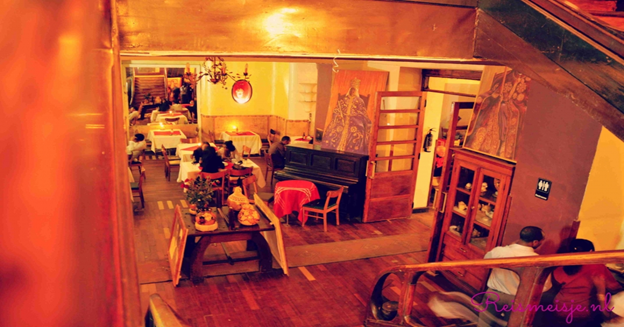 The Abreha Castle is another ancient hotel that dates back to the19th century, it is located on the hills of Mekelle. It was built in 1906 by Dejat Abraha Araya who was the ruler at the time. The actual mansion has eight luxurious rooms which offer unforgettable experience. Its construction resembles a medieval castle of Europe taking you a century back. This magnificent place is now a hotel under the Ghion hotel chains. 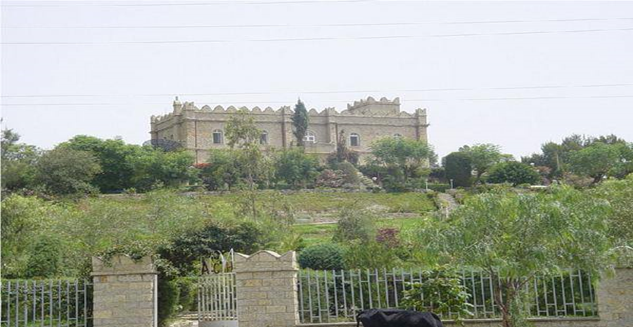 Hilton is also another fabulous 12 story establishment of Ethiopia which opened its door over four decades ago. It was opened in 1969 by Emperor Haile Selassie. Together with the exquisite garden wing extension, the complex offers a total of 402 rooms. The architectural design is based on the Lalibela Cross, one of the most popular tourist attractions in Ethiopia which is also as considered the 8th wonder of the world. Blending traditional Ethiopian cultures with contemporary style, Hilton Addis Ababa was designed to mirror the famous Lalibela Cross. It has a geothermal outdoor swimming pool, spa, tennis court, and an 18-hole golf course. With six distinctive restaurants and bars, Hilton Addis Ababa offers an enticing range of cuisine including the popular poolside Sunday brunch with live music, this is a tradition that has been kept for decades. 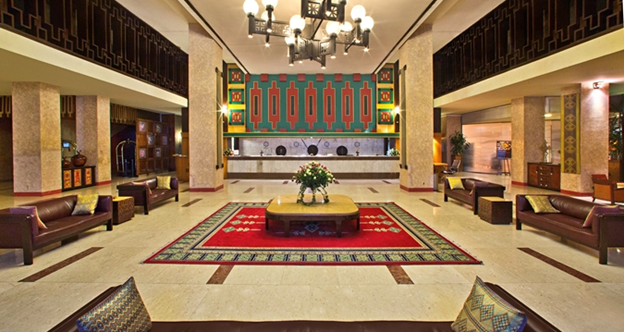